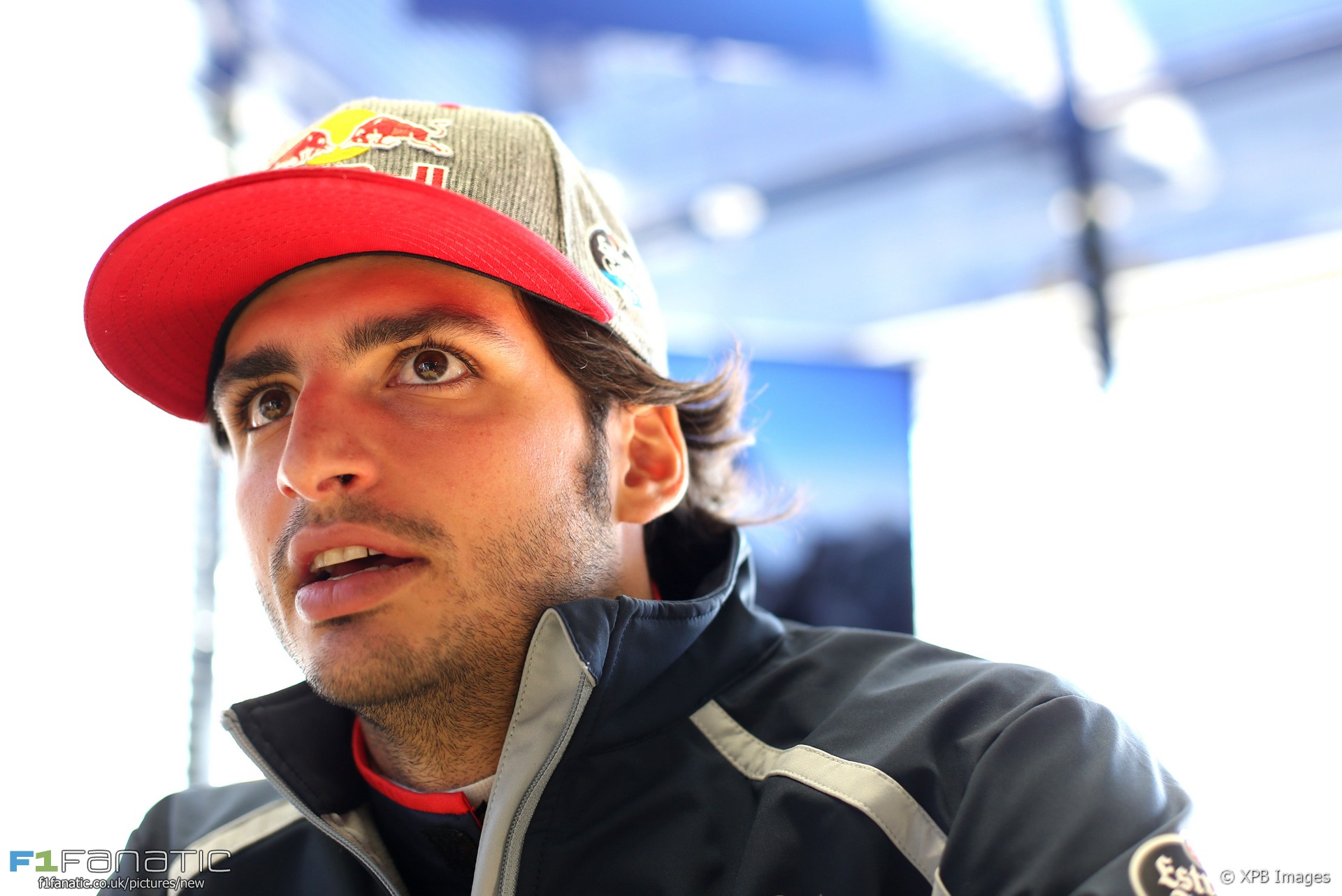 Carlos Sainz Jnr will remain with Toro Rosso for the 2017 season, the team has confirmed.

The 21-year-old from Madrid made his debut with the team last year after winning the Formula Renault 3.5 championship. In his 27 starts so far he has achieved a best finish of sixth, at this year’s Spanish Grand Prix.

Toro Rosso confirmed Sainz’s contract extension in a brief statement on their website.

“We are very happy that Carlos continues with us, because he has shown a very good performance since he is with Scuderia Toro Rosso and I am convinced that he will be very competitive and strong in 2017 as well,” said team principal Franz Tost.

“I am very much looking forward to next season as I am sure that Carlos will bring home very good results.”

The identity of Sainz’s team mate for 2017 is yet to be confirmed. Daniil Kvyat currently occupies the seat having been demoted from sister outfit Red Bull following the first four races of this season.