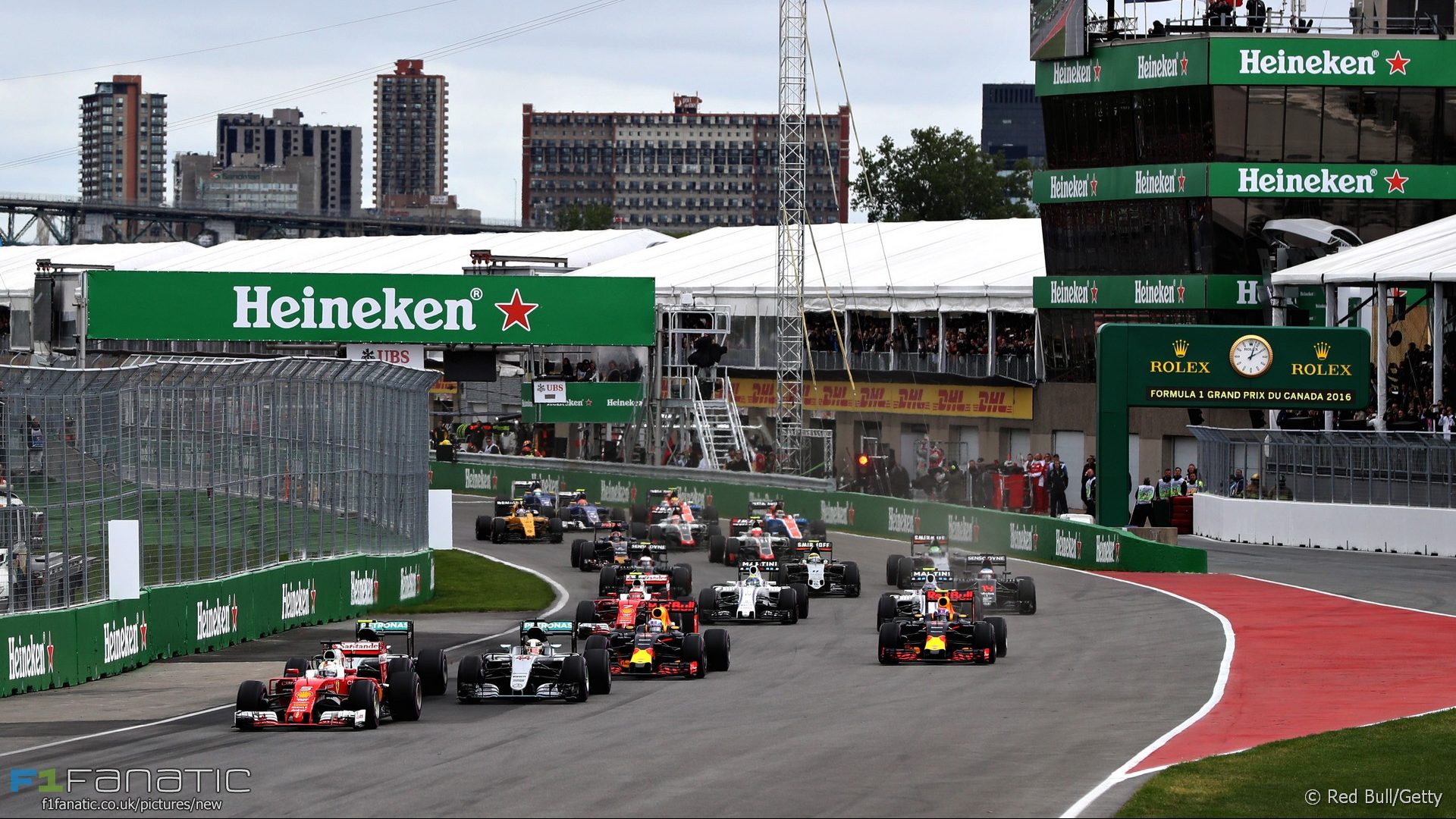 Bernie Ecclestone has indicated the 2017 F1 calendar may feature just 18 races, down from this year’s 21.

Formula One’s commercial boss has previously indicated grands prix in Canada, Italy and Germany are all under threat.

With time running out to secure deals for next season Ecclestone has told The Times the 2017 schedule “is more likely to be 18 races”.

There was no German round of the championship last year as the Nurburgring was unable to host the race it shares with the Hockenheimring, which F1 returns to next month.

Monza’s contract to host the Italian Grand Prix expires after this year’s race and no new deal is in place yet. This week the president of Italy’s Automobile Club indicated the race is unlikely to move to Imola due to new legislation.

Ecclestone has also been pushing for improvements to the paddock at the Circuit Gilles Villeneuve which hosts Canada’s round of the world championship. During the Canadian Grand Prix weekend two weeks ago he cast doubt on whether the 2017 race would go ahead if changes were not made.

Every Formula One season since the 2009 championship has featured more than 18 races.

This year’s calendar features a record 21 grands prix. The length of the mandatory factory shutdown was revised in the 2016 regulations in order to accommodate more races.