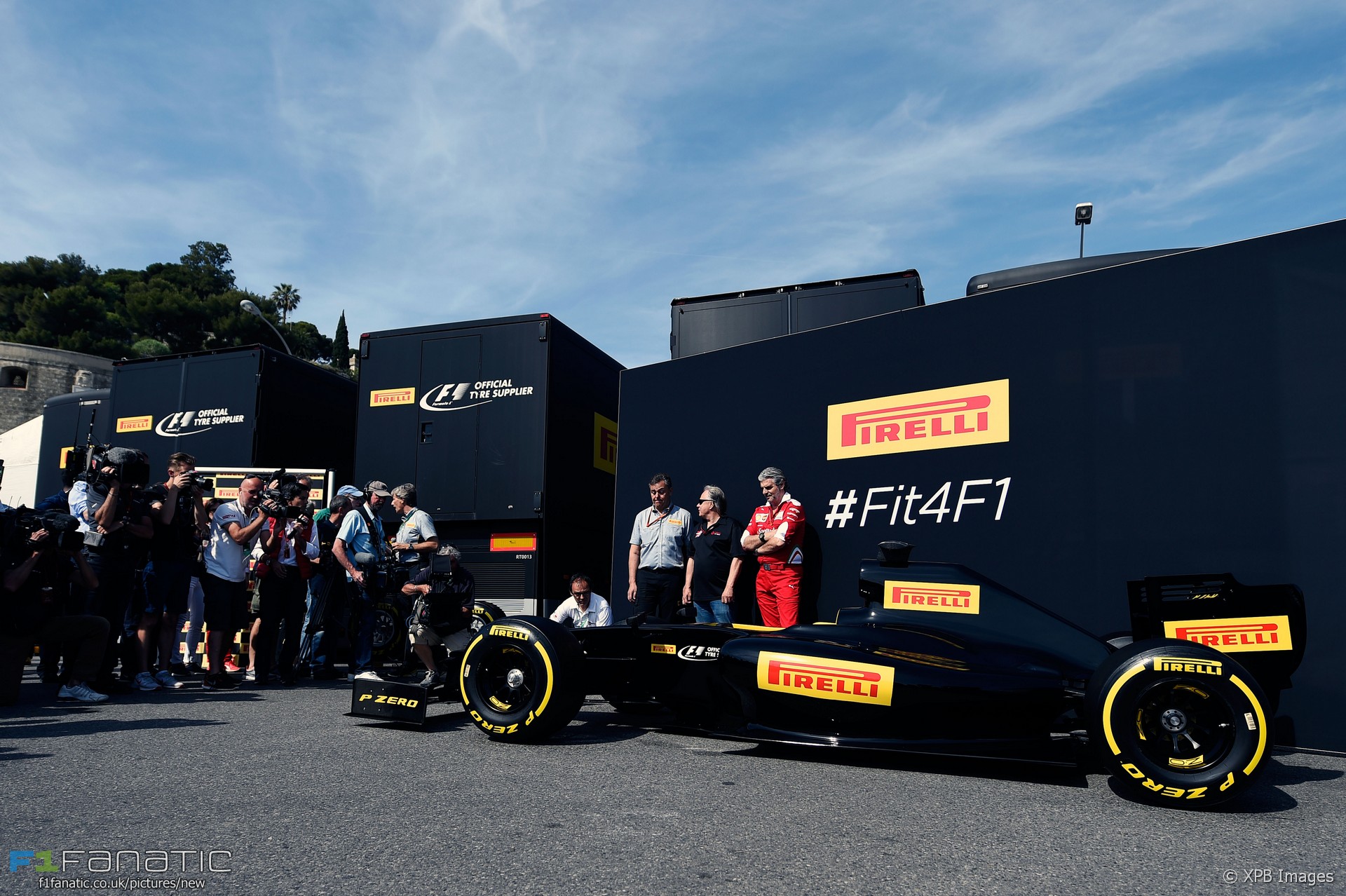 Pirelli has finally confirmed it will remain as Formula One’s official tyre supplier for the next three years.

The new deal was first hinted at during last year’s Russian Grand Prix. According to Pirelli it was completed “over the winter” but discussions over the sport’s new rules for 2017 have had a significant bearing on the agreement as they involve a change in the dimensions of the rubber.

Pirelli also announced it will begin to test tyres to these new dimensions this summer. It had previously indicated this would not happen until the first months of next year.

According to Pirelli it will now be able to conduct “tests with 2012, 2013 or 2014-specification cars, using tyres in the current size but with prototype elements (in the constructions or compounds) to prepare for 2017”.

Pirelli returned to Formula One as its official tyre supplier in 2011. Its third three-year deal will see it remain in the sport until at least 2019.