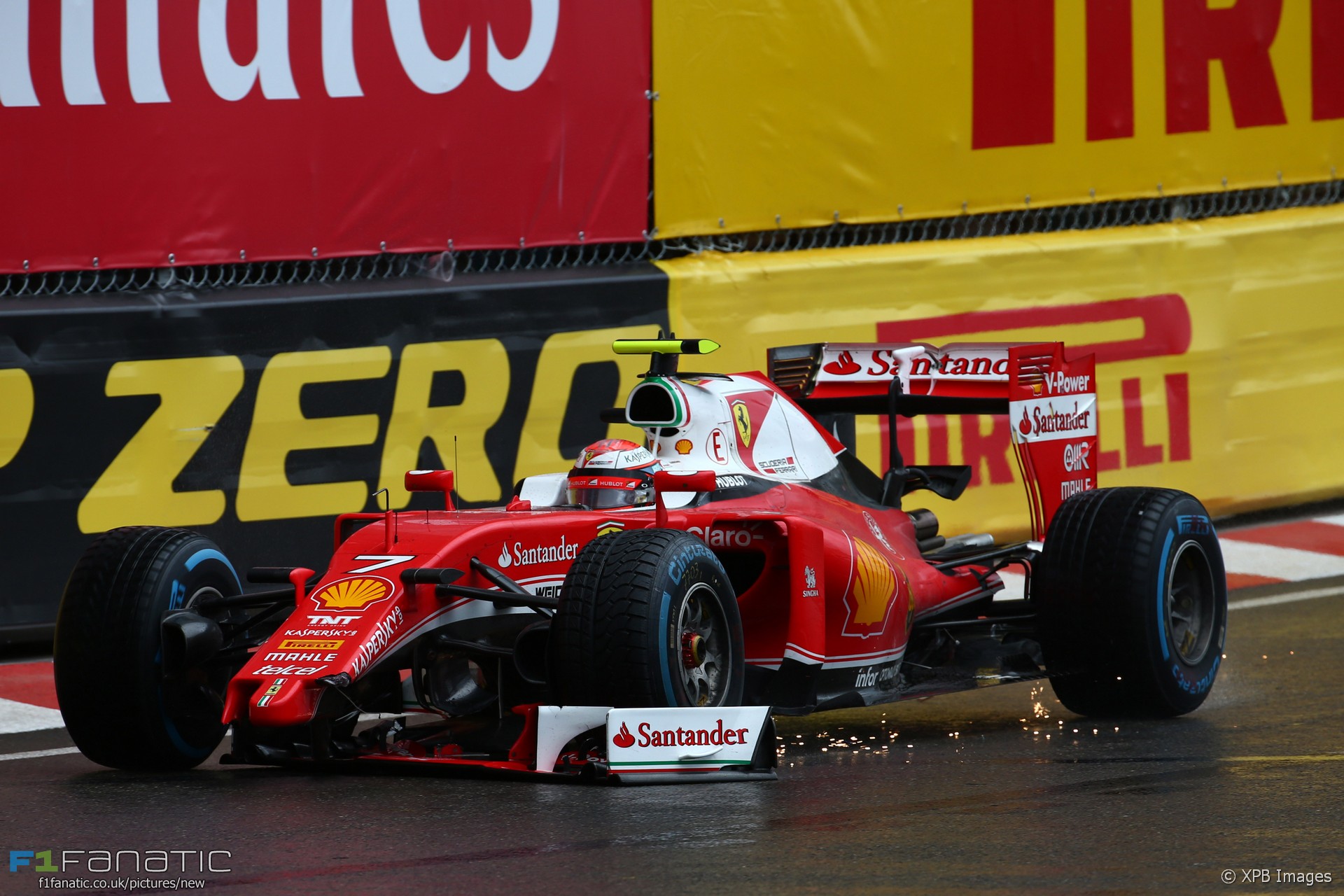 Not since Michael Schumacher’s victory in 2001 has the prancing horse led the field home at Monte-Carlo.

The 44th victory for the driver of car number 44 has been a long time coming by his recent standards. But on Sunday Lewis Hamilton finally scored not only his first win since clinching his third world championship in October last year, but also his long-awaited second Monaco Grand Prix triumph.

Curiously, at a track where the winner usually comes from pole position, Hamilton won from third on the grid as he did in 2008. Both his Monaco Grand Prix wins also came in the only significantly rain-affected races he’s started at this track.

Victory for Hamilton meant Nico Rosberg’s streak of three consecutive Monaco wins came to an end. Ayrton Senna’s record run of five in a row, set between 1989 and 1993, is safe for now. Mercedes took their fourth Monaco win in a row, leaving them two shy of McLaren’s record of six scored between 1988 and 1993.

Hamilton has now won grands prix in ten consecutive seasons of racing – every year’s he’s competed in Formula One. That equals Alain Prost’s achievement between 1981 and 1990 and leaves only Michael Schumacher’s 15-year-long streak from 1992 to 2006 left to beat. Hamilton also added the 29th fastest lap of his career, putting him fifth on the all-time list.

It will be of little consolation to Ricciardo that he took his first pole position. He is the 97th driver to start a race from the front and was the first new pole sitter since Pastor Maldonado in the 2012 Spanish Grand Prix.

Ricciardo is also the only driver to have out-qualified his team mate at every race this year, as Esteban Gutierrez beat Romain Grosjean for the first time this weekend.

This was the first time in 11 races that a grand prix began with something other than a Mercedes on pole position. The team’s 11-race streak of pole positions is the sixth-longest of all time.

Sergio Perez took his sixth podium finish and the fourth for Force India, all bar one of which he is responsible for. It’s a galling outcome for Nico Hulkenberg, however: he finished his 100th career F1 start without a podium once more while his team mate, who will reach the same century at the next race, has taken half-a-dozen from 99 starts*.

If Hulkenberg ever finishes on the podium he will break Martin Brundle’s record of taking 91 starts to achieve a podium finish. The record for most starts without a podium finish is held by Adrian Sutil, with 128.

For the fifth race running Williams achieved the fastest complete pit stop time for one of their drivers. As Valtteri Bottas failed to score Felipe Massa is now the only driver in the field who has scored points in every race so far this year.

*But didn’t Force India recently mark 100 starts for their drivers? Both have participated in multiple grand prix weekends without starting the race: Perez three and Hulkenberg sixteen, some of which Force India appear to have counted as starts.

Have you spotted any other interesting stats and facts from the Monaco Grand Prix? Share them in the comments.