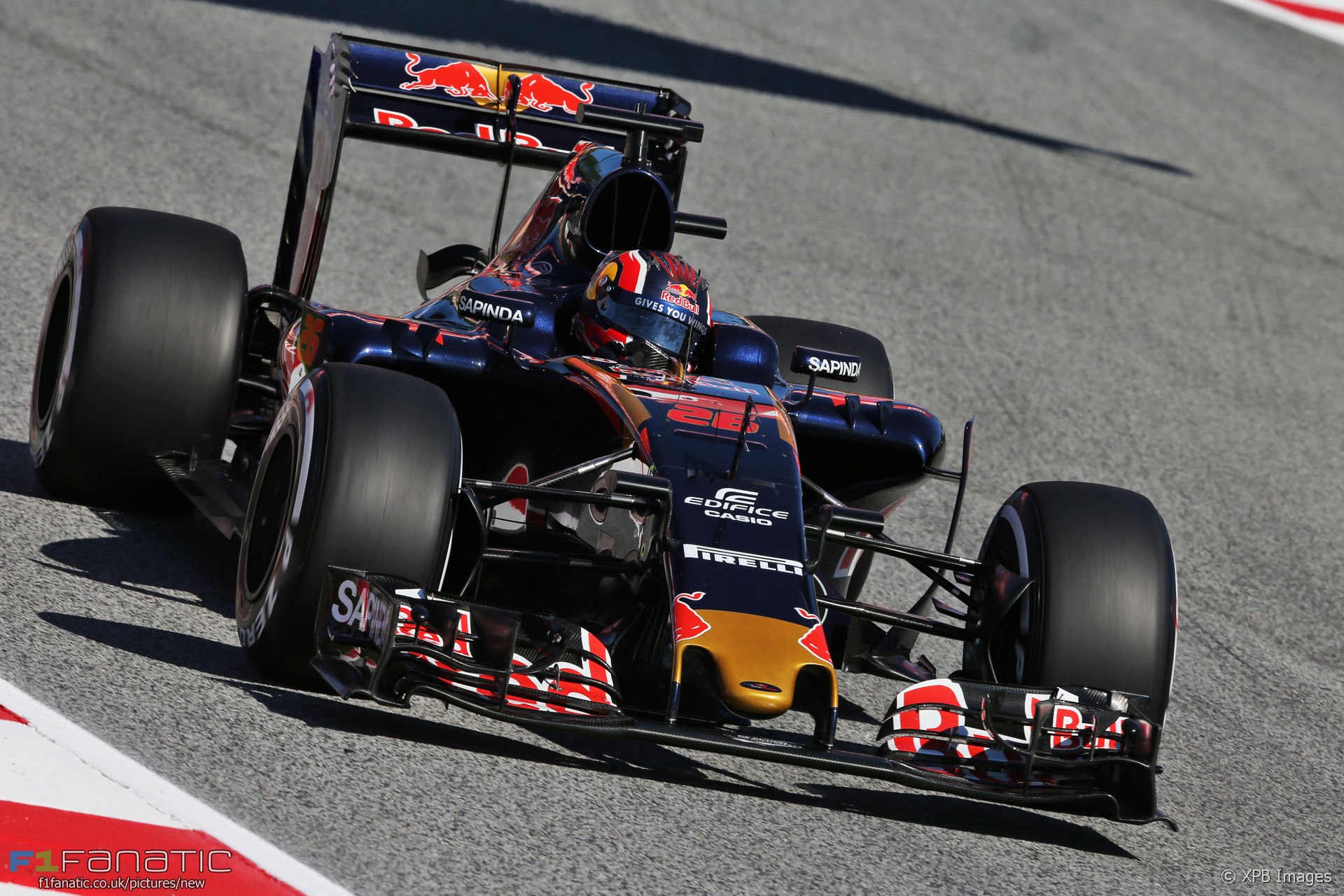 Toro Rosso technical director James Key says Daniil Kvyat will be given time to get up to speed with their car after he missed the cut for Q3 in qualifying.

Kvyat, who has moved back to the team from Red Bull this weekend, will start Sunday’s race from 13th on the grid, five places behind team mate Carlos Sainz Jnr.

Key described Kvyat’s workload since returning to Toro Rosso as being the equivalent of a winter testing programme compressed into a race weekend.

“We are working very well with him and he has had a lot to adapt to,” said Key. “With every run he has done he has got more used to the car and continually found more performance, and we are getting the set-up more towards what he is looking for.”

“Effectively we are trying to do the work of winter testing in the space of a race weekend. However Daniil’s learning curve has been very steep and he is settling in well. I think after Sunday’s race and a day of testing next week we will be back up to speed”

Kvyat missed the cut for Q3 after only being able to do a single run on new tyres in Q2 because he had used them in Q1.

“We went for a second run [in Q1] with Daniil just as a precaution, which unfortunately was not required,” Key explained. “This left him with only one completely new set of soft tyres in Q2, although the risk of not running again was a little too high at the time.”

“Maybe that put him at a bit of a disadvantage and he just missed out on Q3.”