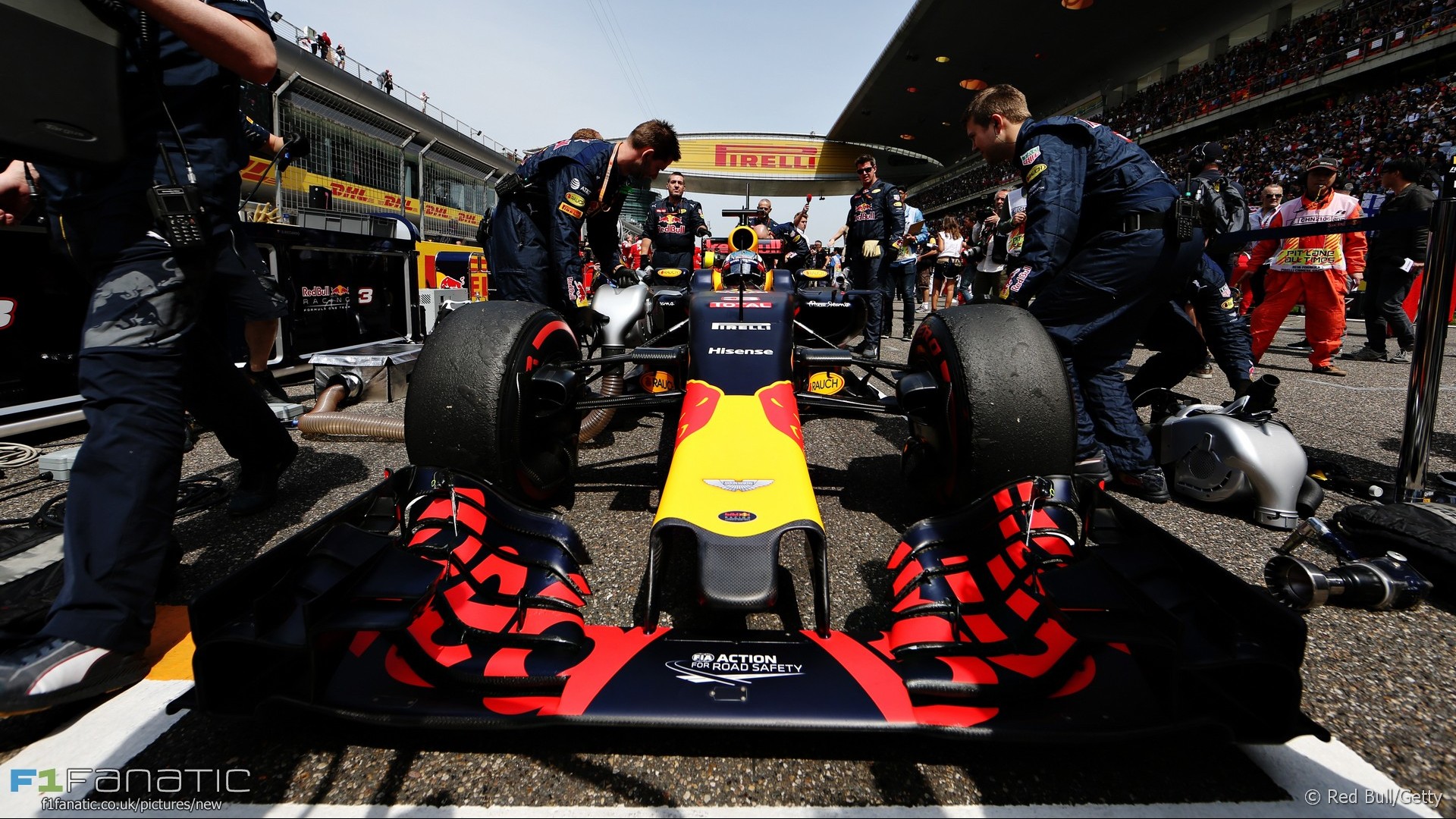 NASCAR and Formula One are poles apart as racing disciplines go. But both know the action on the track needs to be exciting, which makes NASCAR’s recent change in downforce levels significant for F1.

“I think it’s significantly better than what we had last year,” raved NASCAR racer Jamie McMurray after the first five races of 2016. “And I can’t find anybody that thinks differently.”

This week Formula One is expected to sign off rules which will see downforce levels rise in 2017. But NASCAR has just gone in the opposite direction, mandating changes to the rear wing, front splitter and underbody of its cars to bring downforce down.

“You can race a little bit closer,” McMurray continued. “The car in front of you doesn’t mess up your car as much. So, I have nothing but really positive things to say about it.”

Twelve months ago NASCAR faced a pressing need to inject more action into its races. The sport’s governing body was leaning towards a high-drag aerodynamic kit to bring the cars closer together, but drivers preferred the low-downforce option.

Both were put to the test: high-drag at Indianapolis and Michigan, low-downforce at Kentucky and Darlington (see full races below). The verdict was overwhelmingly in favour of the low-downforce approach, and that’s what the cars are running this year except at the Daytona and Talladega superspeedways.

The verdict was positive from the first race. “I could run closer to people than I have for the last couple years,” said Carl Edwards after the low-downforce package was used for the first time this year at Atlanta.

Decades after the phenomenon of downforce was first understood and applied to racing cars, the question of whether it has a negative effect on the quality of racing is being debated more earnestly than ever.

The World Rally Championship planned higher downforce cars for 2017 but is now concerned the action will be less spectacular next year. Moto GP bikes have begun to sprout wings this year, provoking concerns that its racing will be spoiled. IndyCar is considering getting rid of its downforce-increasing aero kits, which were introduced at great cost just last year.

While its tightly-restricted NASCAR has cut downforce levels by around 25%. But the looser F1 regulations could see an increase in downforce of anywhere from 30% to 80% according to Toto Wolff. F1’s downforce rise for 2017 was proposed by the Strategy Group almost 12 months ago as part of a package of changes intended to slash lap times.

One of the foremost advocates is Red Bull team principal Christian Horner. “You’re going to give [the driver] much more of a workout,” he said in China.

“The drivers have been crying out for cars that are more challenging to drive. The cars that we have at the moment, it’s been discussed whether they are too easy to drive and I think that by making the cars edgier, by making them quicker you will get a bigger variance of drivers, the teams will get better value for money out of their drivers and they’ll have to start going to the gym again.”

However Horner’s own driver Daniel Ricciardo is not ‘crying out’ for more downforce. He wants any increase in performance to come from the tyres, not the wings.

“The problem is the wake of air that it leaves doesn’t let you follow as close,” he explained, “where with mechanical grip it doesn’t really disturb the air behind you as much.”

Ricciardo deserves credit for not toeing the party line on this matter. Freer aerodynamic rules would certainly play into Red Bull’s hands.

It’s perhaps less surprising that Lewis Hamilton does not want to see a rules change which might jeopardise Mercedes’ advantage. But he, like Ricciardo, appears to be more concerned about how good the racing is. “I think we need more mechanical grip and less aero wake coming off the back of the cars so we can get close and overtake,” he said last month.

Concern over F1’s downforce direction for 2017 was clearly a motivating factor behind the drivers’ letter urging an overhaul of F1’s governance. The sport’s willingness to listen to this vital constituency is about to be put to the test.

87 comments on “NASCAR listened to its drivers and cut downforce. Will F1?”