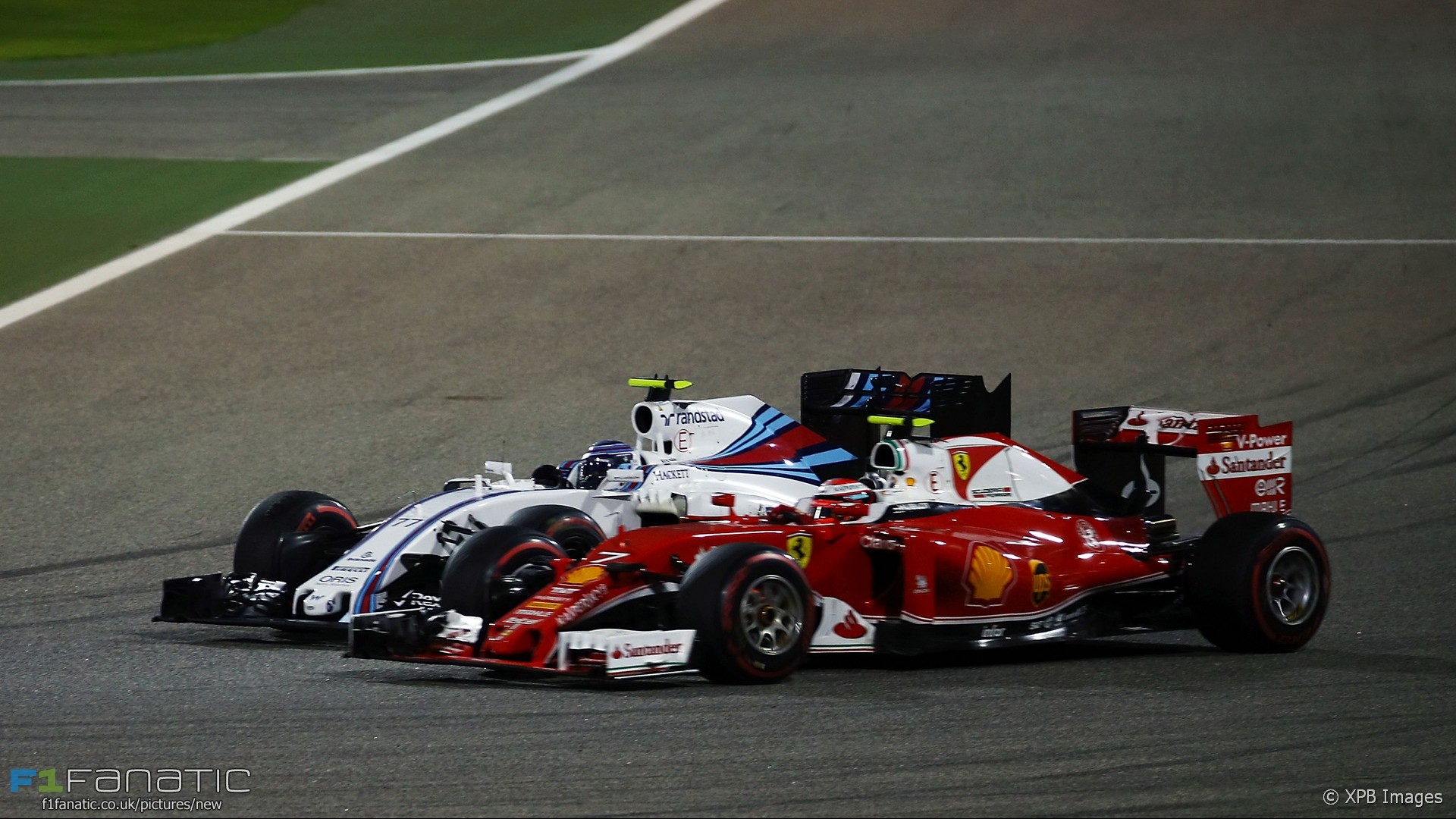 In the round-up: Claire Williams says Ferrari’s bonus payment from FOM should be reduced.

"I wouldn't have an issue if Ferrari got a heritage payment, but not as great as it is."

"I think it will give us a period of stability during which we can actually sit down with time to properly analyse what a potentially new 2017 qualifying system could look like. I think that's what we need."

"Formula 1 world championship leader Nico Rosberg expects he will be at Mercedes 'for some time to come' despite being out of contract at the end of the year."

Drivers have always had chance to voice opinion - FIA (F1i)

"I’m very much interested to know what the feelings are they have when they follow a car, because of losing downforce or losing grip from the tyres."

"I'm quite convinced that during the season we will make some other steps forward with the car, which is necessary because as you know we are with the 2015 engine out there and that means we must be concentrated to improve the performance of the car."

"I think it was a very bad idea. First of all, why is it necessary to issue a public letter instead of dealing with this matter behind closed doors?"

practice is everything without radio communication during the race 😉 pic.twitter.com/7x23OtWiW2

Should we feel pleased elimination qualifying has gone – or concerned it was ever introduced to begin with?

The fact that it took eight weeks for common sense to prevail concerns me.

Precisely nobody benefitted from the woeful elimination qualifying. I hope we never have to speak of a woeful qualifying system again, but I fear we could just see something even more absurd in place for 2017 such as a gimmick-filled qualifying race or something.
Craig Woollard (@Craig-o)

Nelson Piquet dominated round three of the 1981 championship on this day 35 years ago in a Brabham which had been designed to get around new rules requiring teams to use flat floors. Home favourite Carlos Reutemann finished second and moved into the lead of the championship.