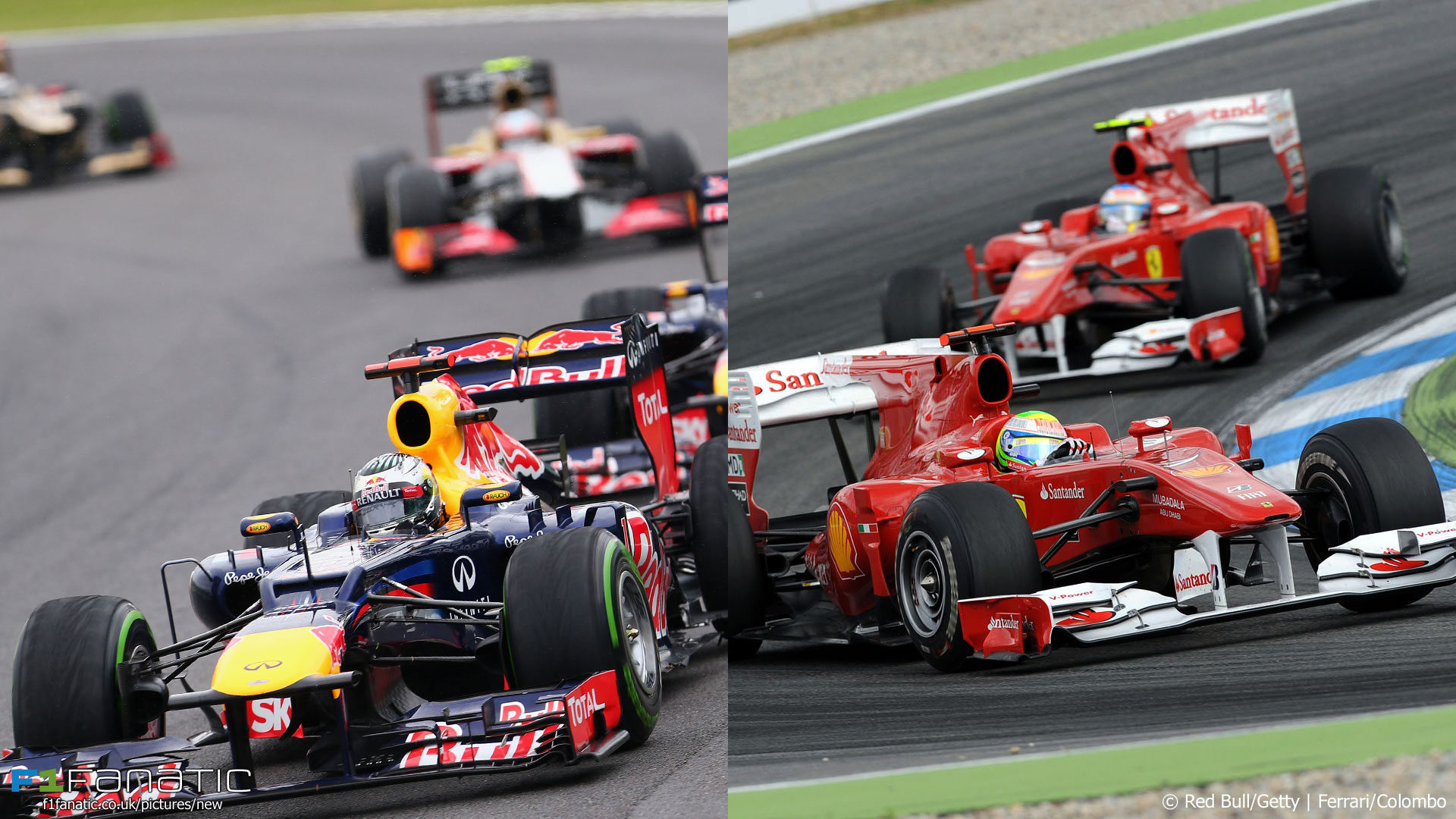 What makes a great grand prix? It’s a question which Formula One never ceases asking itself and one which has inspired some of the sport’s more contentious rules changes.

From DRS to high-degradation tyre to refuelling to aggregate qualifying, Formula One is obsessed with ‘improving the show’, but seems to get it wrong more often than it gets it right.

That’s why F1 Fanatic has asked for your reaction to every round of the world championship since 2008. For how can F1 understand what makes great racing without making a sincere attempt to hear the views of its fans?

Over the past eight years hundreds of thousands of your votes have been counted, producing a fascinating insight into what your favourite and least favourite races. F1 Fanatic is now making this data available over three new pages on the site which will be updated after each race.

The nail-biting conclusion to the 2012 season remains your favourite race of the last eight years. This was a grand prix which had everything: rain showers, lead changes, collisions, great overtaking moves and a championship outcome hanging in the balance until the final laps.

Only eight races scored average higher than nine out of ten – find out which they are and what else appears among your favourite races here:

At the opposite end of the scale three races received scores of less than four out of ten. Two of these were the rounds held on Valencia’s little-loved street circuit.

But the 2010 German Grand Prix continues to prop up the list. Ferrari decision to order Felipe Massa to give up a race victory one year to the day since his near-fatal accident did not go down well.

Do some tracks produce better races than others? Are there circuits which always satisfy our shared passion for watching the world’s fastest cars in action even if there’s little in the way of overtaking?

This table shows the average score of races broken down by circuits. The Circuit Gilles Villeneuve is at the top of the list, followed by the Nurburgring which last held a grand prix in 2013. The next stop on the schedule – Shanghai – has been one of the best-liked of the new generation of circuits and is seventh in the rankings.

Join in Rate the Race

Rate the Race appears at the moment the chequered flag falls on every round of the championship. To join in you just need an F1 Fanatic account, which is free to register.

To make sure you don’t miss the latest Rate the Race articles from F1 Fanatic you can subscribe the following ways: