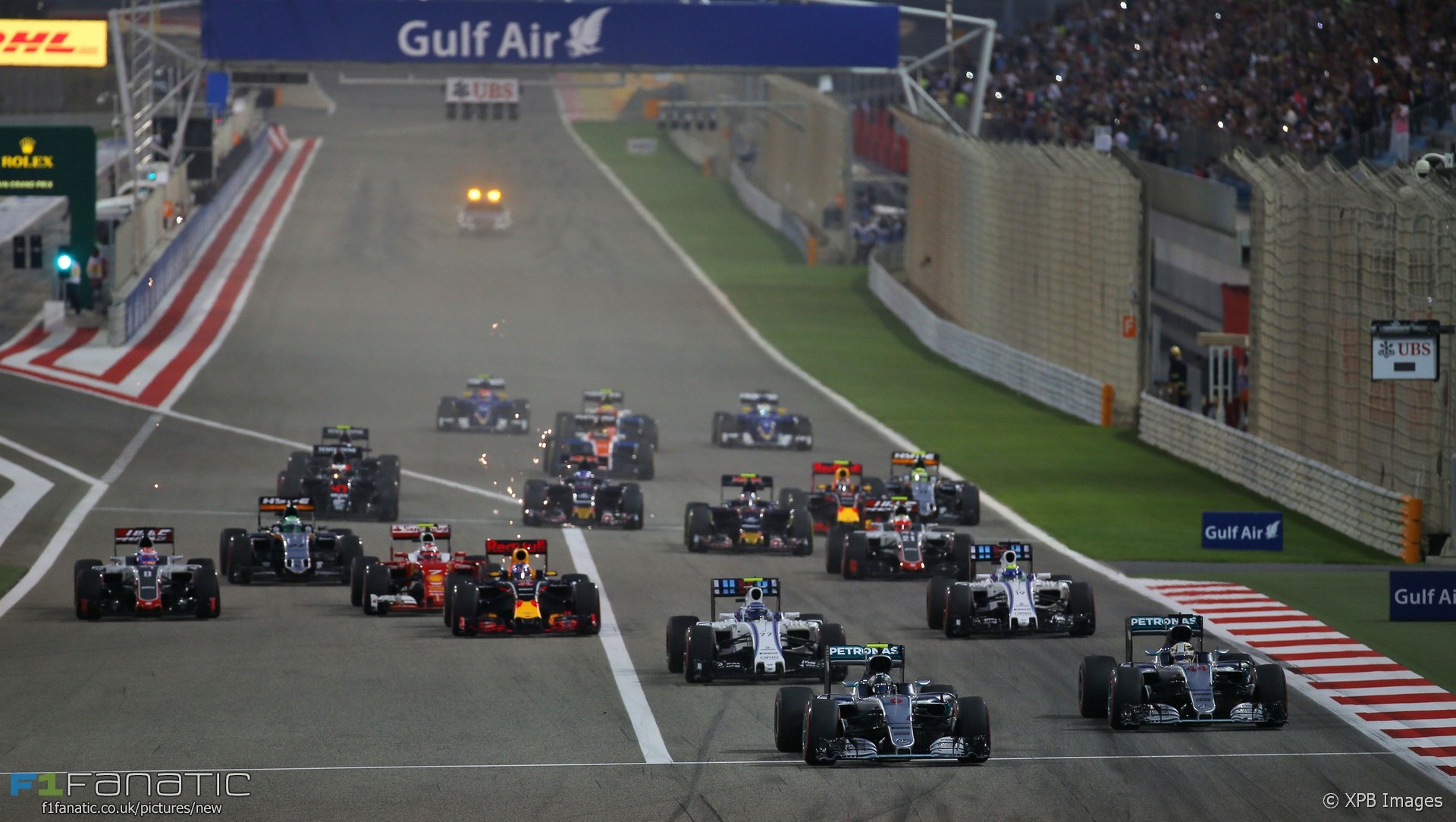 In the round-up: Ferrari team principal Maurizio Arrivabene says Kimi Raikkonen might have won the race had he made a better start.

Rosberg: We haven't seen the real Ferrari yet (Autosport)

Maurizio Arrivabene: "Maybe - and I underline maybe - he compromised the victory of the race. If you count, it's easy. I'm not inventing anything."

"I heard most probably the finger slipped on the paddle. It's something that could happen and he got a lot of spin and lost a bit of time. But what he did afterwards was unbelievable."

"I was cruising behind the two cars in front, we were going to try something a little bit different. Looking at where those cars finished, in fifth and sixth, it's painful."

"You go for dinner with them and they don’t even pay the bill. They shouldn’t even be allowed to talk."

"As the President of the Federation Internationale de l’Automobile, you are directly responsible to ensure that due diligence procedures are implemented effectively to mitigate the circumstances in which human rights abuses occur in the process of conducting the race."

Waiting for team bosses to emerge. Hour and a half now. Reckon they should start chucking one out every 90 seconds. pic.twitter.com/MIs7igFhQq

Creating 'democratic' chaos in F1 then offering a dictatorship as a way out of it is total bollocks. Qualifying mess is clearly strategic.

Bernie Ecclestone refusing to talk to @LeeMcKenzieTV, childish attitude to have. #C4F1

With so much negativity around F1 at the moment, let’s throw some more light on yesterday’s much more positive story about Nico Rosberg:

On a positive note, I am proud to see Nico Rosberg being in the news for being helpful, heroic and modest. This is the sort of news F1 needs. Nico’s rescue reflects very well on him as a person, as does the fact it took this long for it to get into the news (presumably because he did not wish to draw attention to it).
@Alianora-La-Canta

64 comments on “Raikkonen’s start may have lost victory – Ferrari”