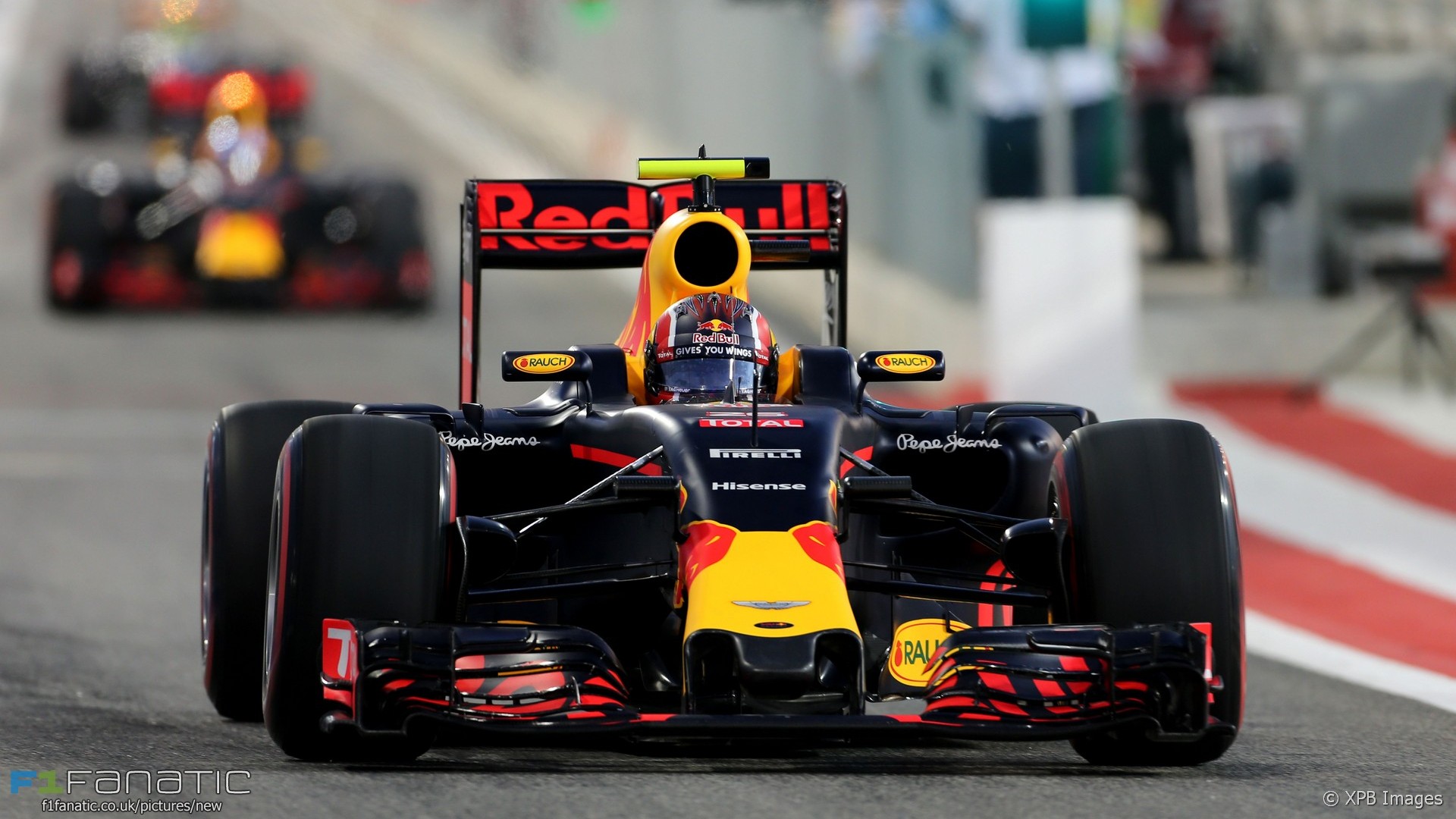 Formula One chiefs and team bosses are considering a proposal to adjust the format of qualifying due to the unpopularity of the ‘elimination’ system introduced this year.

The latest plan would require each driver to set at least two laps per phase of qualifying. Their qualifying time in each session would be an aggregate of the two times.

Would this fix the shortcomings of the elimination system? Which is the best solution to F1’s qualifying row?

The biggest drawback of the elimination qualifying format has been that drivers spend too little time on track. By forcing them to do at least two laps in Q1, Q2 and Q3 we will see an immediate increase in the amount of track action.

With drivers able to set further laps later in the session to improve their times, the aggregate time proposal could create further surprises in qualifying.

Ditching the elimination system would be an embarrassing U-turn. It would also be too hasty: the full implications of the new format won’t be understood until it has been used for at least a few more races, perhaps even an entire season.

Keeping it would give fans and teams alike more time to adjust to it and appreciate its qualities as well as its flaws.

The strongest argument against the new qualifying format was always that there wasn’t anything wrong with the old one. It was widely understood yet still capable of producing surprise results: the most recent time it was used one of the front-running teams made a mistake and had a car knocked out in Q1.

As a compromise solution the elimination format has clearly failed to present a new obstacle for the front-running teams. Rather, as suggested here previously, it may only have made things easier for them. Going back to the old system will be straightforward and avoid the sport having to explain another new format.

Any new proposal deserves to get a fair hearing on its merits. One of the shortcomings of the elimination qualifying format is that drivers do far fewer laps in qualifying than they used to. This new idea will address that – at least for those drivers who at present can progress from one round to the next having done just one lap.

The potential upsides seem to end there. As every driver will now have to do two laps on their first runs, the amount of time available for subsequent runs will be reduced. We could see more running at the start of each session but even less at the end.

The aggregate system has worrying hallmarks of the disastrous format introduced for just six races in 2005 and then dropped. It will encourage drivers to be more conservative by averaging out the negative effects of a single poor lap and the benefits of a super-quick flying effort. This seems to contradict another stated aim, that being to create opportunities to mix up the grid.

Finally there is the problem of complexity. On top of following which drivers are at risk of dropping out every 90 seconds, we will now need to know if the lap time each driver is on averaged with their previous best lap time is quick enough for them to proceed.

On balance this seems a considerably worse solution than the existing one. Given how unpopular elimination qualifying has proved, that is a pretty damning assessment.

It’s time for the talking to stop. The teams must dig their heels in and refuse to consider anything other than a return to last year’s qualifying format. That will leave the powers-that-be with no options other than to either swallow the hated new system or go back to the one that worked – but either way bring this miserable episode to an end and allow the sport to concentrate on more pressing problems. Like not changing things that weren’t broken to begin with.

Should F1 stick with the current elimination qualifying system, switch to the proposed new one, go back to the old one – or do something else?

Vote for which choice you most prefer and have your say in the comments:

Which qualifying format should F1 use?