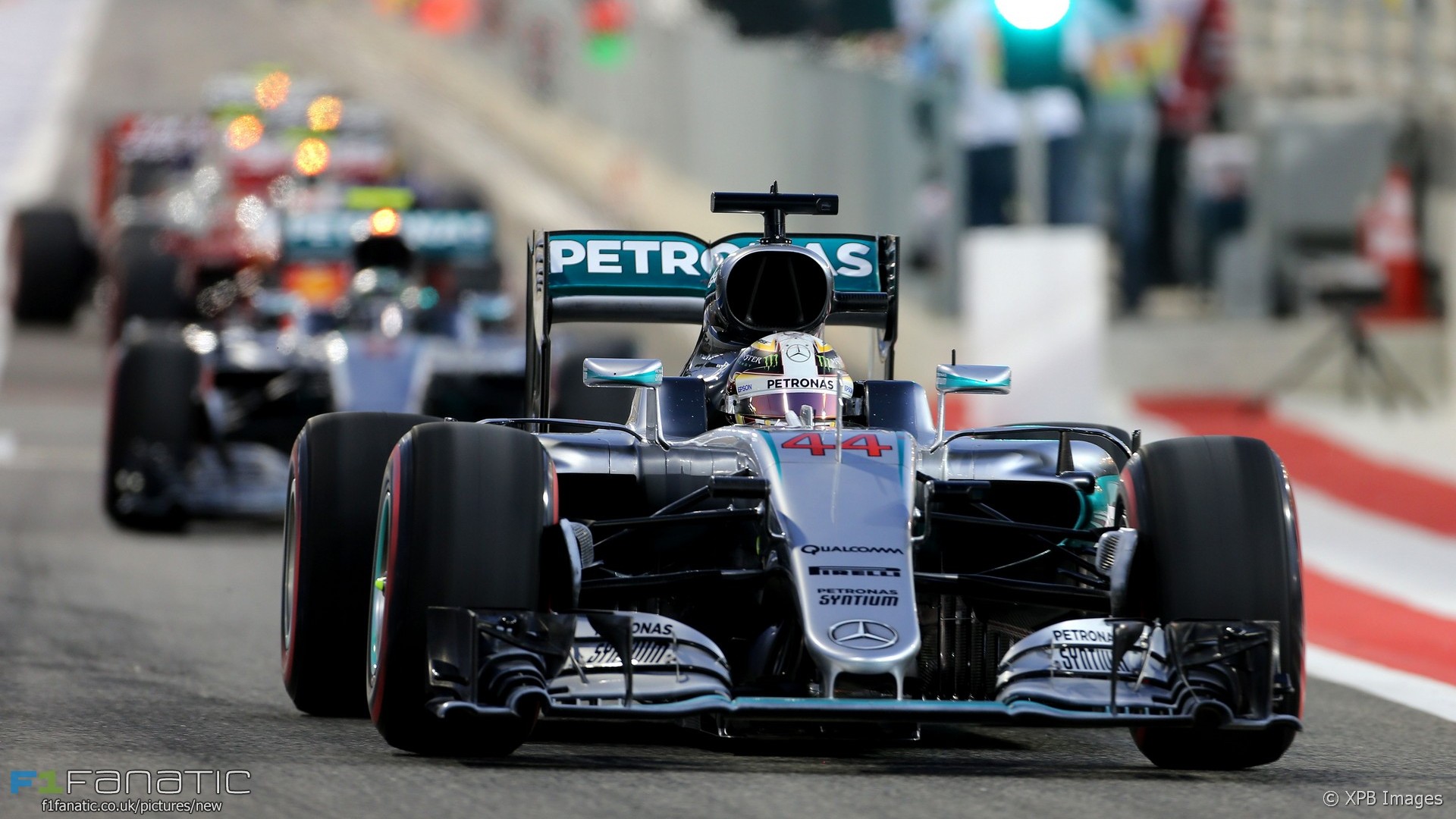 Lewis Hamilton has been reprimanded by the stewards after being found to have reversed his car at the end of qualifying.

The Mercedes was seen rolling backwards shortly after Hamilton pulled into the pits after setting his quickest lap at the end of Q3.

The stewards subsequently announced Hamilton had been given a reprimand “due to the fact that no clear instruction was given to the driver on where he should park the car after qualifying”.

66 comments on “Hamilton reprimanded by stewards for pit lane reversing”