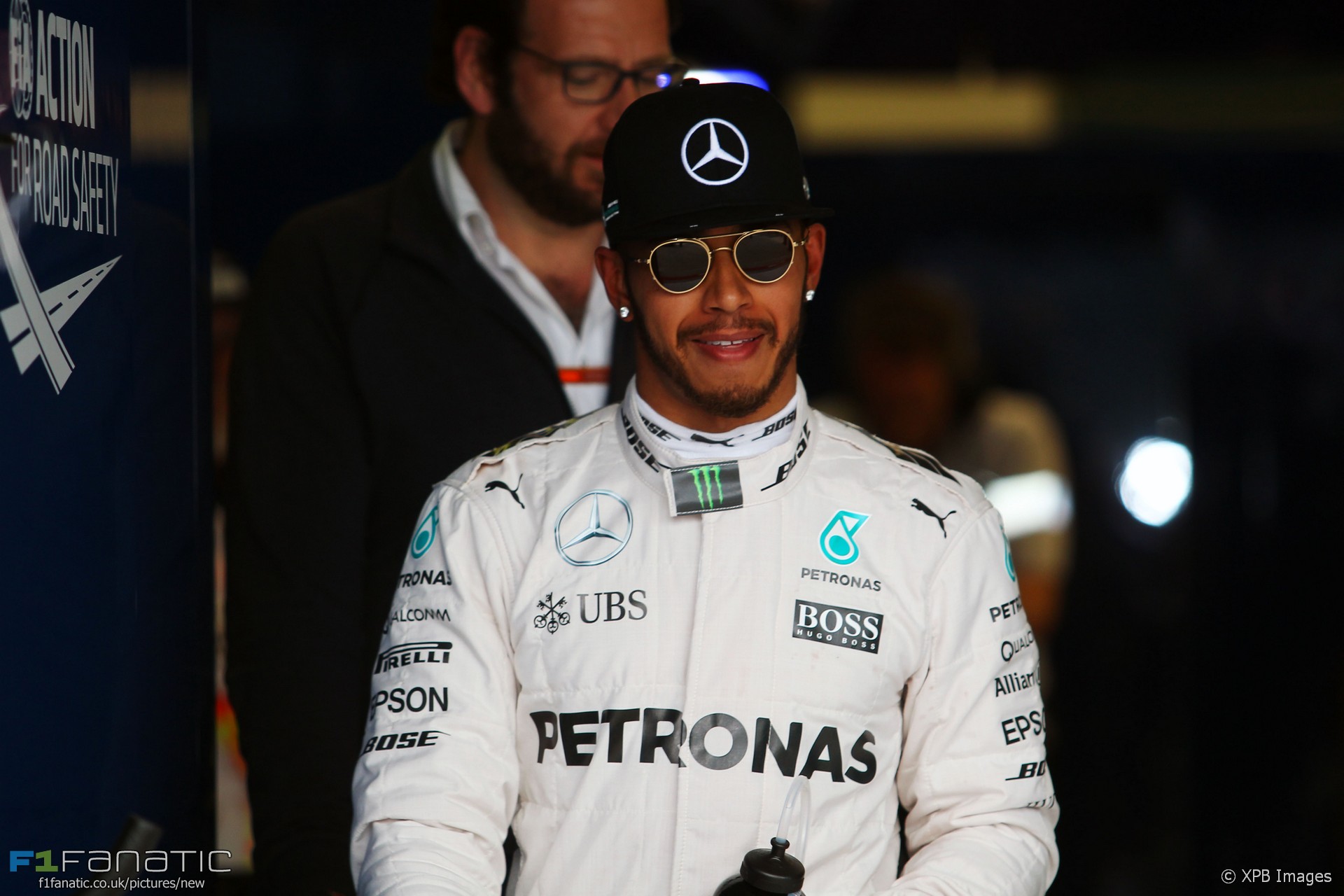 Mercedes engineers warned Formula One chiefs the new qualifying format would fail to deliver excitement, according to Lewis Hamilton.

The elimination qualifying system was widely derided after making its debut in this weekend’s Australian Grand Prix. Team bosses have already called for it to be dropped before the next round of the championship.

But according to Hamilton the failings of the new system came as no surprise to Mercedes.

“This whole ‘out-one-lap’ is neat but I think they’re just saying it was not so exciting for the fans to watch because of people sitting in the garages,” Hamilton told reporters after qualifying.

However Hamilton is against calls for F1 to go back to the previous qualifying system.

“Perhaps this is a step in the wrong direction but I wouldn’t say go back to the old way because we’ve had it for years,” he said. “Let’s try and take a step back and find another route that’s even more exciting.”

“And somebody find out what the fans want. Has anyone asked? I’m sure they want to see more driving. So I advise that they all start messaging in to everyone, to F1 or whoever, and say this is how we want it.”