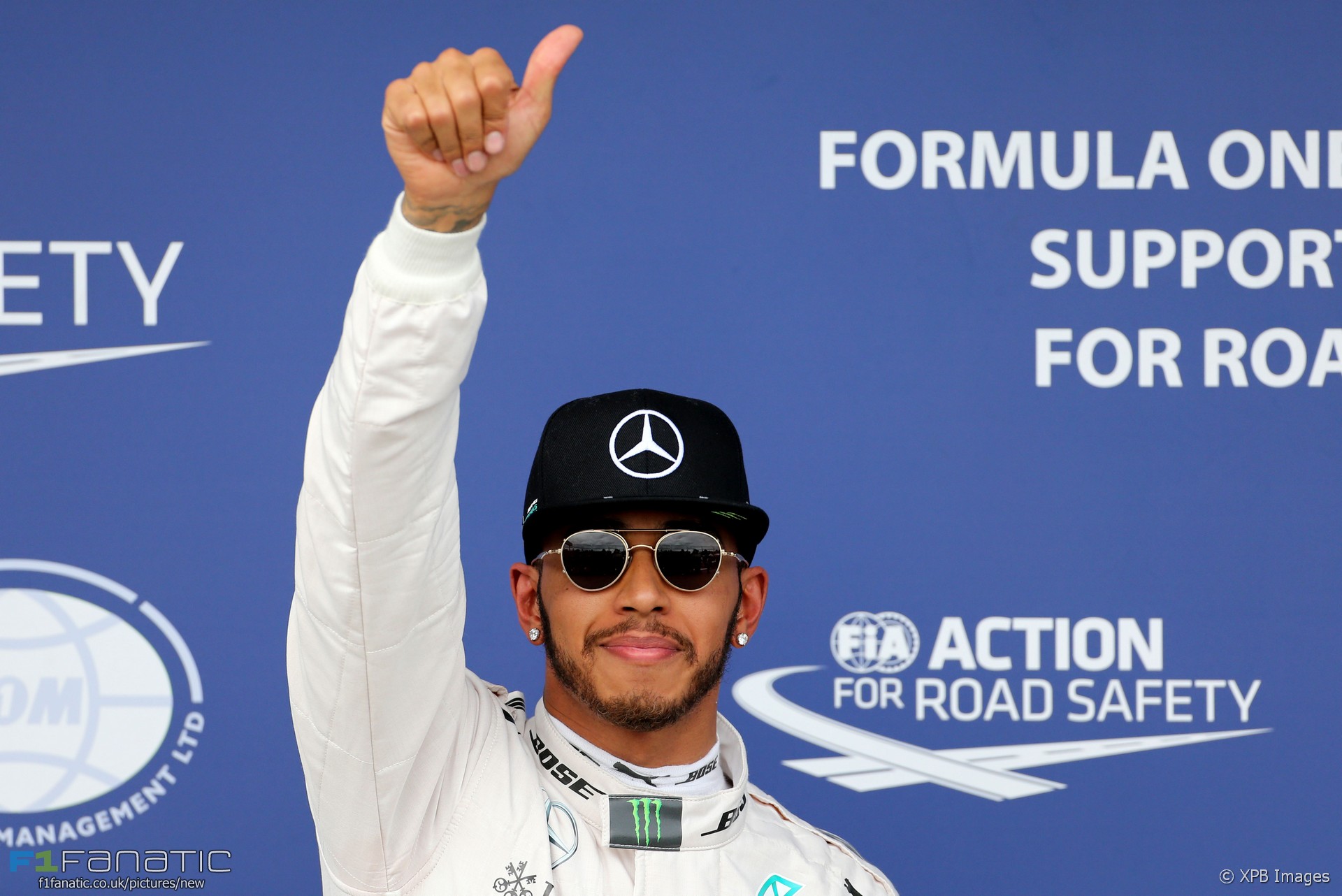 Lewis Hamilton will start the first race of the season from pole position but more attention was focused on the shortcomings of F1’s new qualifying system.

The session, which was run for the first time under F1’s new ‘elimination’ rules, came to an anti-climactic end with no cars on track during the final five minutes of running.

The session was much busier to begin with as the 22 drivers had just seven minutes to set a flying lap. This initial burst of action saw the leading runners claim their place in the next phase of qualifying, leaving it down to the slower drivers to scrap for the final places.

However the tight timings meant many of them simply ran out of time. The two Manor drivers occupied the bottom of the times and clearly wouldn’t be able to get a lap in before the next elimination cut-off so they stayed in the pits. The Haas duo took to the track but ran out of time to improve.

Red Bull weren’t able to get Daniil Kvyat turned around in time either after his first effort came up short. The Sauber due were able to run again – but neither were quick enough to make the cut.

Jolyon Palmer was one of few drivers who was initially at risk of being knocked out but managed to improve his time. Ahead of him Fernando Alonso moved up to an encouraging third for McLaren.

The drawbacks of the new system became clearer during the second part of qualifying. Again the session began with a rush of activity which saw the front runners quickly set their best times then head for the pits. But it was the lack of action in the final minutes which raised concern.

With two minutes still remaining on the clock the identity of the final three drivers to be eliminated was confirmed as Valtteri Bottas failed to improve his lap time in the Williams. With Nico Hulkenberg having just tenth and his Force India team mate Sergio Perez staying in the pits, there was no further action of any consequence.

The Renault and McLaren drivers had already been eliminated, Palmer having pipped his more experienced team mate by a tenth of a second.

After the session ended Williams were notified the stewards were investigating why they had not supplied full details of the suspension setting Bottas has used – an error which could end up costing the driver.

He and team mate Nico Rosberg both had sufficient time to set two laps. Hamilton was already ahead after his first run but the second was superbly committed and left him just three-tenths of a second shy of the circuit record set by Sebastian Vettel in 2011.

However with every other driver remaining in the pits after their first runs, and an empty track for the final five minutes of the session, the qualifying of Hamilton’s pole position lap was largely overshadowed by the shortcomings of the new qualifying system. Within seconds of the chequered flag falling top F1 figures had given damning verdicts on the change to the media.

Rosberg’s second lap pulled him in front of the two Ferrari drivers, both of which did not bother with final runs. Max Verstappen claimed a strong fifth as the Toro Rosso pair out-qualified both Red Bulls.