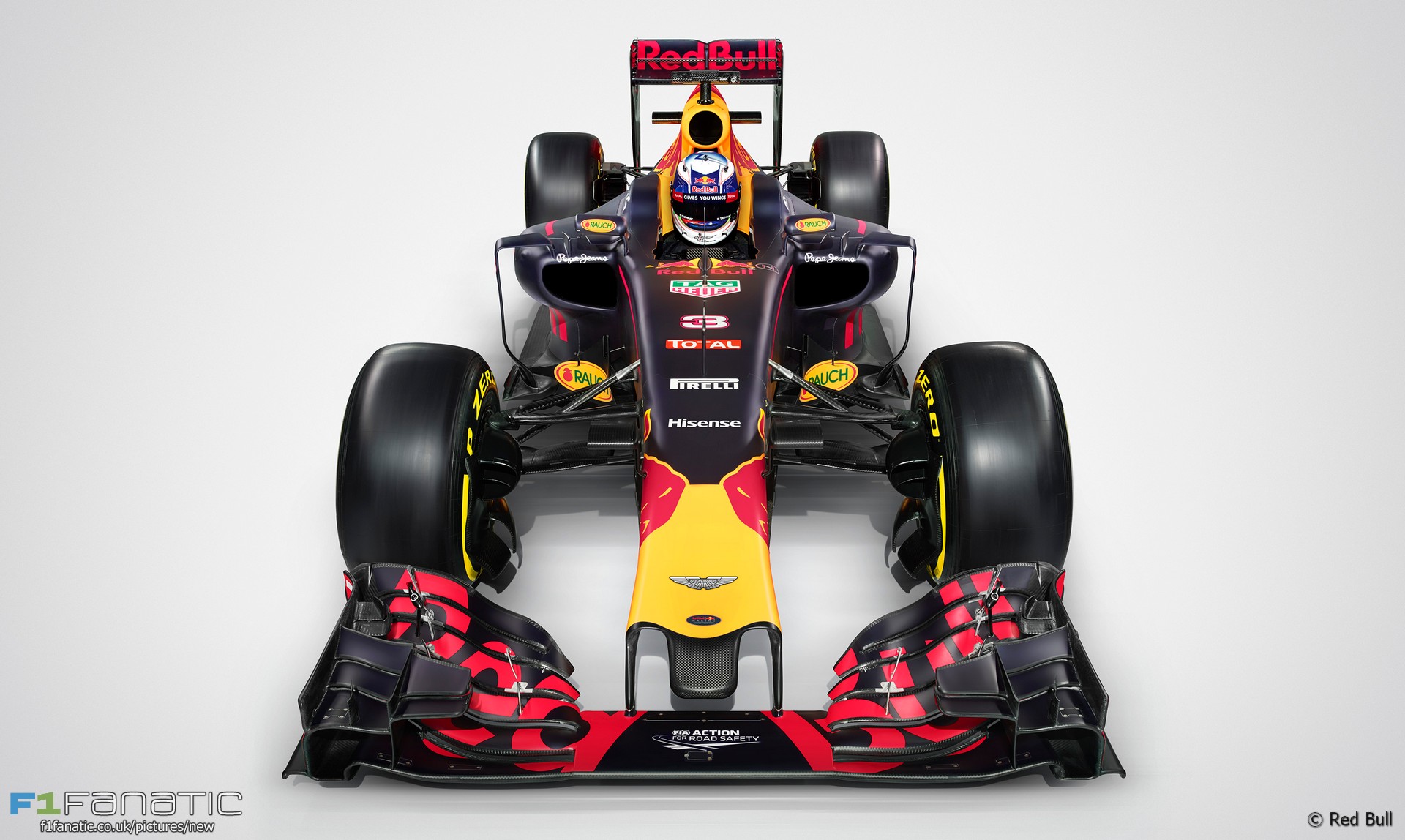 Red Bull and Aston Martin are to collaborate on the production of a ‘next generation hypercar’ to be designed by the F1 team’s chief technical officer Adrian Newey.

The team will also carry Aston Martin logos on the nose and sidepods of its car from this weekend’s Australian Grand Prix. The brand last featured on an F1 car in 1960 during Aston Martin’s brief appearance in the sport.

Newey will work with Aston Martin’s chief creative officer Marek Reichman on the design of the car which has the code name AM-RB 001.

“The opportunity to now develop and realise those ideas whilst working with Marek and his colleagues from Aston Martin is tremendously exciting. It allows us to translate the technology we have developed in F1 into a new arena.”

Reichman said the new model will “combine the latest in aerodynamics from F1 and the stunning design language of an Aston Martin sports car”.

“Unconstrained by F1 regulations, we have a unique chance to create a car in its most efficient form that will represent the ultimate fusion of art and technology,” he added.