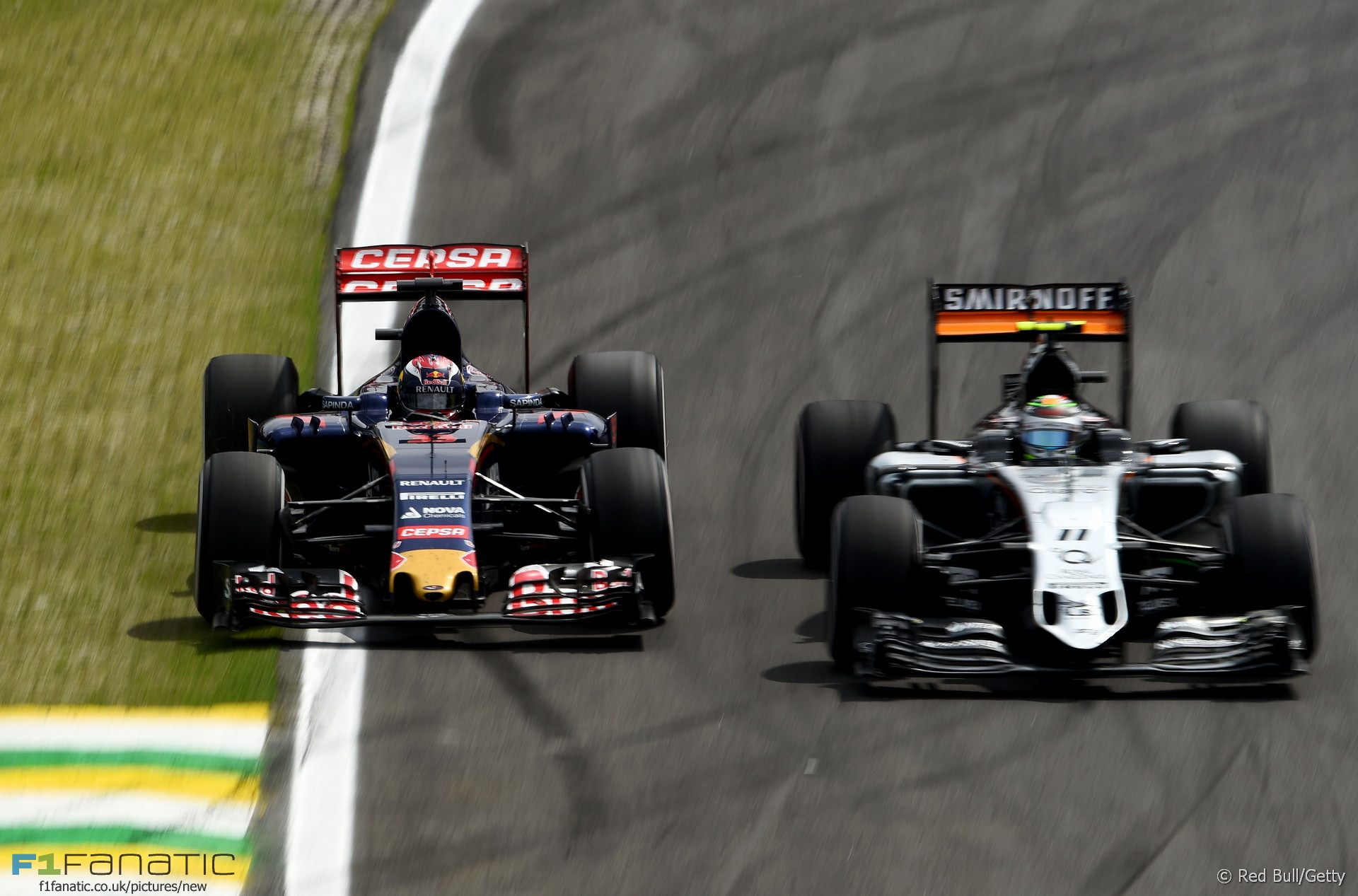 In the round-up: Williams technical chief Pat Symonds says F1 has failed to grasp the complexities of improving overtaking.

"If we took an aerodynamic group out of any of the teams and sent them away for a year and gave them plenty of money and plenty of facilities and gave them nothing to do other than understand overtaking, you would have some very interesting answers."

Pat Symonds Q&A: P2 a tough ask for Williams - but not impossible! (F1)

"I think we would be proud if we maintained third. The fact is to finish third in the championship is a good thing in any given year."

Bottas: FW38 a bigger improvement than FW37 was (Crash)

"It was pretty obvious mainly in slow speed and medium speed corners we were missing cornering performance so I think we have improved that. If it is enough I don't know but it feels better."

"We made CAD models from pictures. It sounds crude but what else could you do?"

"Honda fitted a brand new engine for the final day but, although Fernando Alonso was able to get out of the pits early on for installation laps, a coolant leak in a tricky place meant he never got back out again."

"They haven’t had a good few years, and last year was particularly difficult I would say, but they’ve got the potential to get it right."

"After Monza I went down to see the Old Man with Forghieri, to excuse myself from signing up before talking to him. Forghieri translated the whole conversation, and at the end the Old Man said in French, 'Patrick what a stupid mistake you made. You would have been World Champion with us, and you would have made a lot more money...'"

@therealdcf1 You're right, not the same, we sprint and commit during 24h. Isn't Lewis just cruising 1.5h? 😉

Don't be fooled by the quiet Friday paddock at @Circuitcat_eng – there's lots going on behind the scenes #HaasF1 pic.twitter.com/9ZgbaaeGmw

While not specific to any topic today, I’ve been bothered particularly this week by the need to change rules to “increase the popularity of the sport” regarding qualifying etc…

I say particularly this week, because we’ve just been through an excruciatingly long off season with little news, then we get to the first week of testing where there are an untold number of stories to cover and what does the FIA and the teams do? They drown out all these stories that fans have been waiting for for months, with rule changes that take the focus away from their on track product.

Don’t get me wrong, I still read as many stories as possible but I’m sure I still missed some. And while I read them all, can we all say they were as I depth as they could have been?

This week has been a marketing fiasco for F1. The product is selling itself and they choose to drop some bombshells on their fans at the same time. The stories this week were a mile wide and an inch deep when there was plenty of time to ensure everything got its proper attention.
JohnnyRye

Jackie Stewart won the seventh race of the 1966 Tasman Series at Sandown Park in Australia, driving a BRM P261.