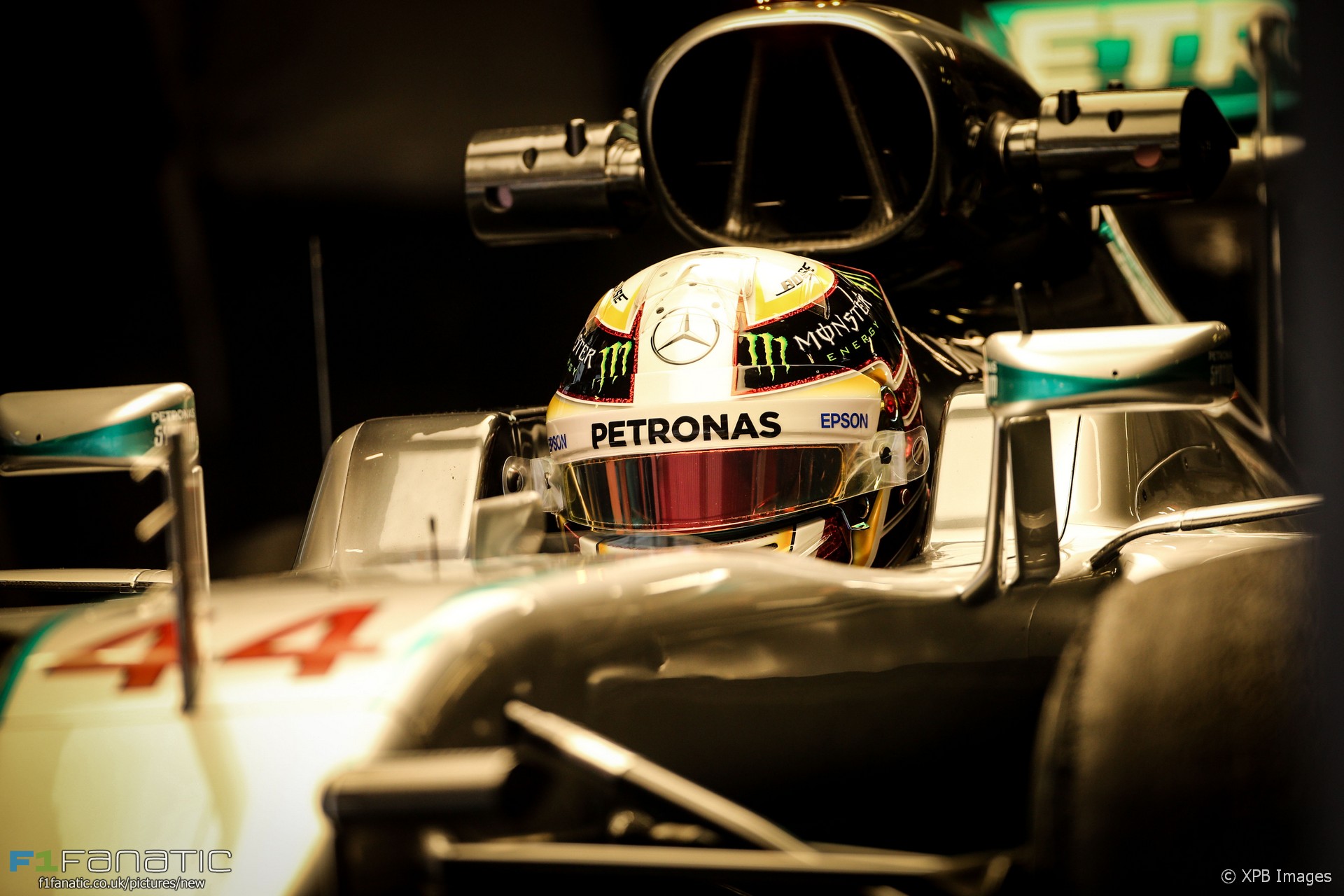 Lewis Hamilton said Mercedes had begun the season with ‘probably the best test we’ve ever had’ after the team overwhelmingly topped the mileage charts.

Hamilton covered 1,592 kilometres at the wheel of Mercedes’ new W07 while team mate Nico Rosberg managed almost as many on 1,545km. The huge distance the W07 was able to cover consistently led Mercedes to run both drivers on each day for the second half of the test, and together they covered over 1,000km more than any other team.

“The reliability of the car this week has been just incredible,” said Hamilton. “It feels strong, it feels solid, it just keeps going and going… I’ve never seen anything like it.”

“It’s been a gruelling week for the whole team running between 150 and 190 laps every day,” he added. “But I’d say it’s probably been the best test we’ve ever had. Certainly the best I’ve ever seen.”

Mercedes introduced a revised nose and front wing on the car today which Hamilton described as a small improvement.

“The new front wing seems to be a step forward,” he said. “It’s small increments here and there – but that’s what we’re looking for.”