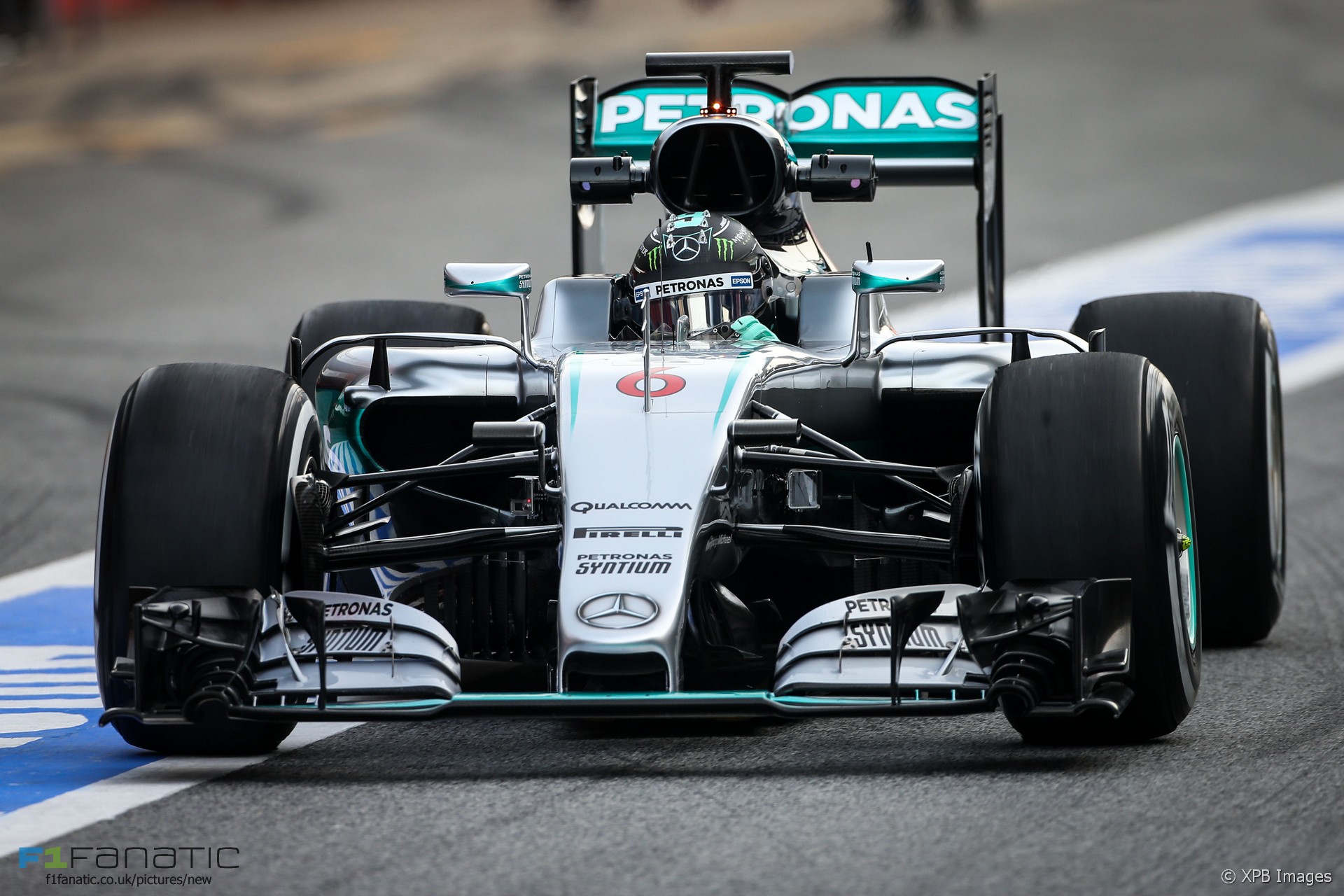 Plans for higher-performance F1 cars and increased driver head protection next season have taken a step forward with the agreement of a new proposal to increase downforce and tyre widths.

The F1 Commission has agreed to postpone the deadline for agreeing the 2017 sporting and technical regulations until the end of next month.

The FIA also plans to introduce new cockpit protection for next season. The ‘halo’ concept is described as “currently the preferred option”, though others are under discussion.