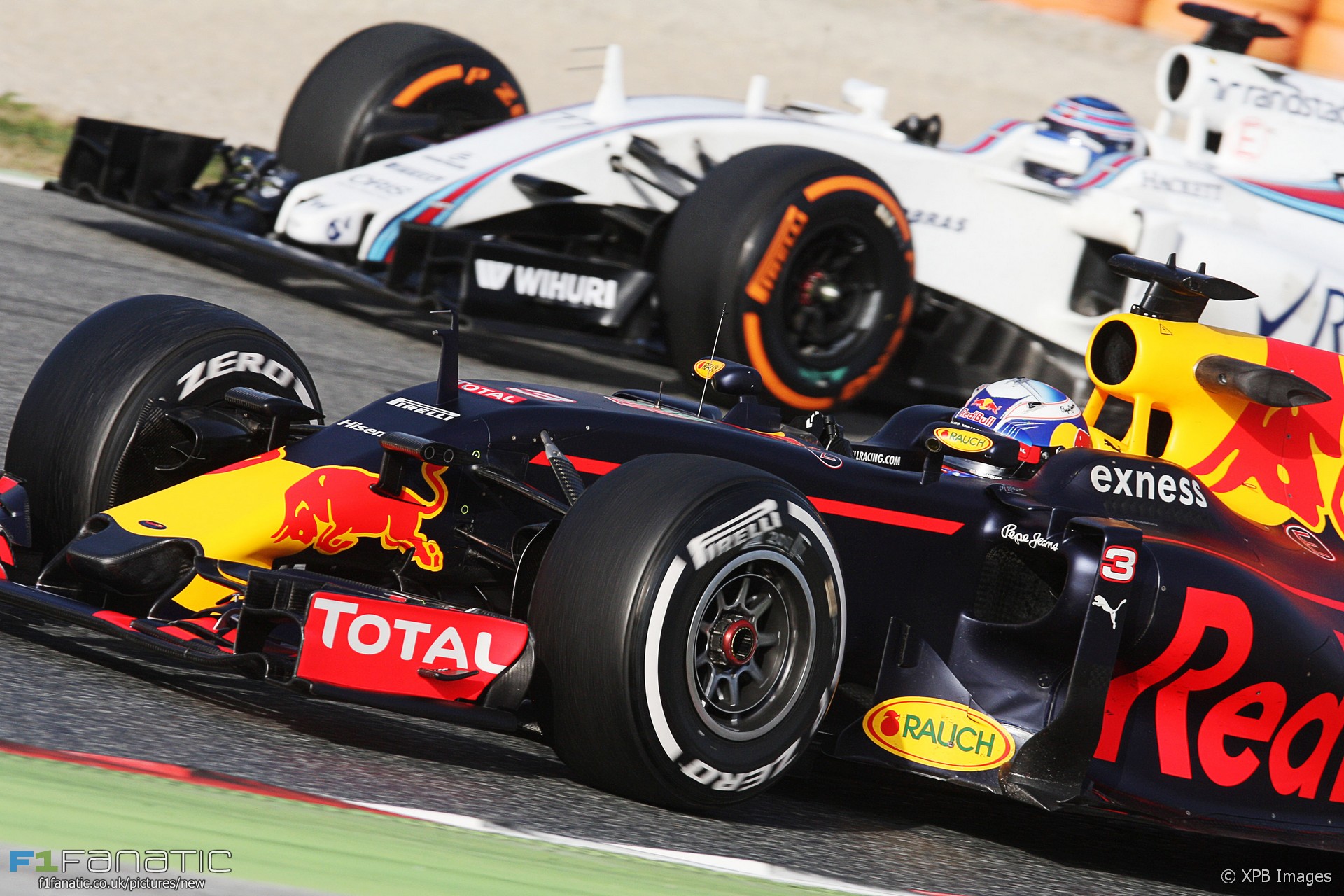 In the round-up: Formula One qualifying is heading for a shake-up this year which will see drivers eliminated every 90 seconds – and could feature weight penalties for the championship leaders.

"The F1 Commission also discussed a penalty system whereby extra time is added to each drivers' qualifying time on the basis of championship positions."

"When it came to voting, with a 66 per cent majority required, of the 26 able to vote, 20 were in favour of the McLaren concept, three against, with three abstentions."

"Disaster. I've been doing it in GP2 and it's probably why you win the title but it's not why you win races."

"An FIA source said that the bodywork dimensions for 2017 had been agreed after months of discussions over the degree to which the cars should be speeded up."

"The hot money last night was saying that if he judges the car to be not good enough for a two-times world champion, Alonso could walk away from McLaren and F1."

"I have a contract here for three years. I’m not thinking about anything else."

"As far as I’m concerned I’m in charge of the chassis part, drivers, some of the stuff like this. On this part we are trying to be on target. As far as the engine part, you need to ask Honda."

"If the engine deficit really is only 0.5s, is it possible that Red Bull has found a way of clawing that much back through aero? Absolutely - it has produced cars in the past with at least that much aero advantage over the field."

Yasuhisa Arai: The time was right for change (ESPN)

"It's not my decision, so the company will decide when and what timing because of course my retirement age gets closer year by year."

"A bit like the car, nothing strange, nothing to be concerned about and I think the ultra-soft was a good little step."

Max Verstappen: 'Formula 3 was the perfect step for me' (FIA via YouTube)

"He resigned from Ferrari in 2014 and was employed by the VW Group at Audi as vice president of new business initiatives, which sparked speculation that the German brand was lining up an F1 entry."

Eric Boullier says he understands Bernie's frustration at falling tv figures.He's not judging but says the move to satellite tv to blame

Fingers-crossed that the teams/Mr E/FIA/Promoters et al come up with a total reshuffle for 2017. F1 needs to stop navel-gazing

Arai-san joked he would do an Alonso, reclining in a deckchair with his feet up, in retirement. There are places he would rather be too.

Alonso suggests McLaren could have the best chassis by the European rounds. Insists, emphatically, he's committed until end of 2017.

'Future F1' needs a masterplan, not bubble bursts of random ideas that find a way through the many faceted and largely impenetrable systems

I hate jumping on the 'bash #F1' bandwagon but the decision makers don't give you much choice sometimes. Seriously out of touch

New Quali idea? Like scene in Catch 22 when he’s patching up Snowden’s leg wound, unaware his guts and lungs are on the floor of the plane.

A stunning 172 laps for @nico_rosberg's @MercedesAMGF1, That's 800km. If he'd headed north he'd be in Paris by now. pic.twitter.com/RQ6v6KOTSv

Between 2003 and 2008 #F1 changed the qualifying rules eight times. Now they're being changed again because… why? https://t.co/t1nkSrTAwN

Haas may be the closest thing to a customer team allowable in F1 today. Is this philosophy good for F1?

I like what Haas have done, and hope that they will show that you can break into F1 with decent, consistent, results, if you have the right connections and play it smart. They’ve got as much help from Ferrari as they legally can have, and they’ve gone conservative on the cooling to make the car as reliable as they can.

That being said, the fact that they have all of this help from “contacts” yet will still likely score a couple of points at best shows the problem with inequality in Formula One. Why should you need “contacts” and manufacturer support? Of course, trying to enter any support with no existing connections to other major teams and support of some kind would seem naive, but the level of help Haas has is highly unusual (and exists only because Ferrari are effectively getting a free B-team).

It would be like if a new team joined the Premier League, and Chelsea decided that they would let the new team train with them, and lend a couple of their players to them for some matches too. How ridiculous would that seem?
@Vmaxmuffin