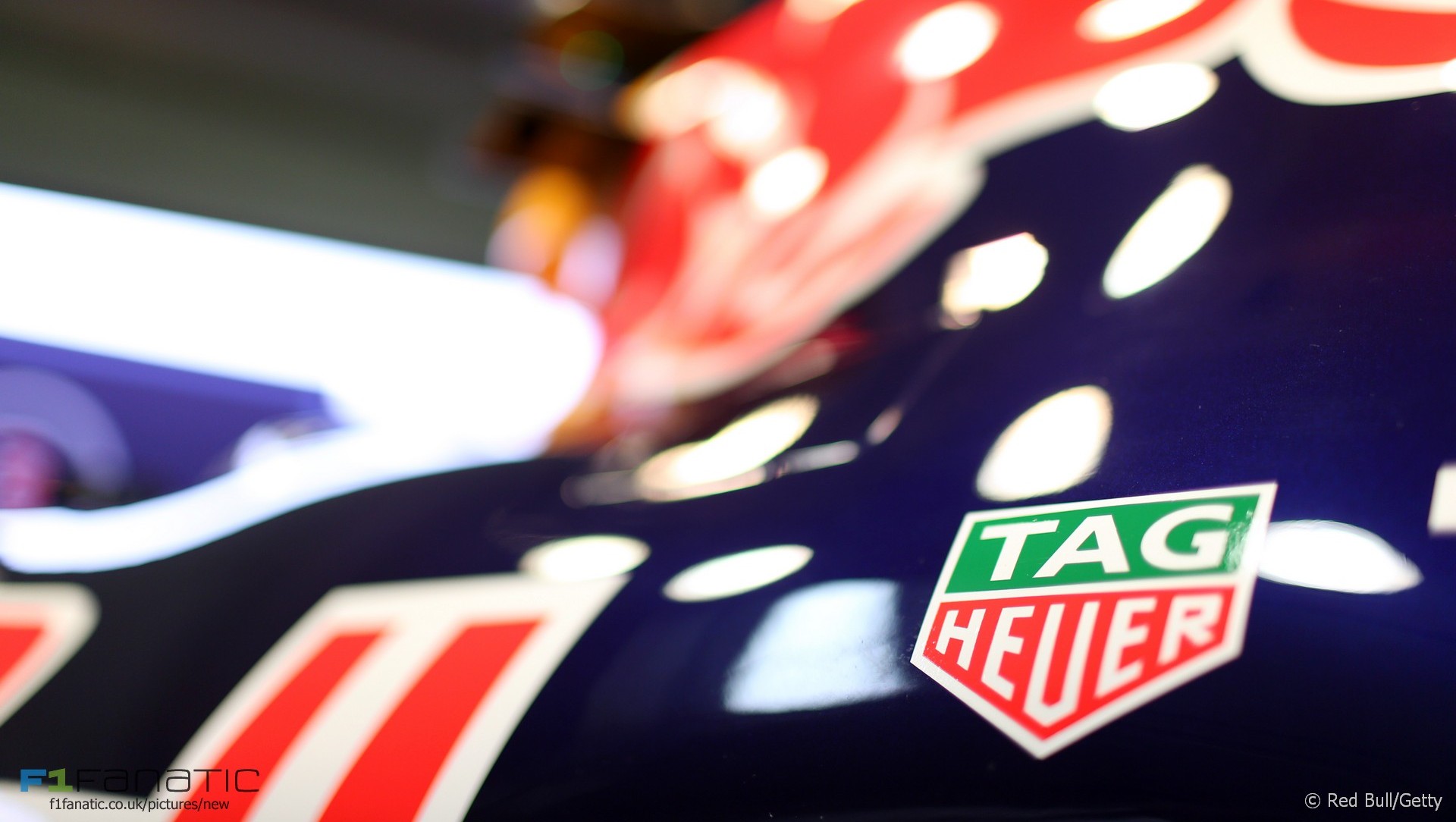 Tomorrow Red Bull will reveal a new livery for their 2016 challenger. It will officially be referred to as a ‘Red Bull-Tag Heuer’ but beneath its restyled skin sits a Renault power unit once again.

The French V6 turbo hybrid was the chief source of frustration for the team last year. Team principal Christian Horner repeatedly criticised Renault’s failure to improve its performance, reliability and drive-ability as Red Bull endured its first win-less season since 2008.

Horner tried to court one of the other manufacturers to supply the team, though how realistic this was is a matter of dispute. Before the season even began he admitted Mercedes would “never” agree terms with Red Bull and that “you can only ever be a customer” with Ferrari.

But that customer-supplier relationship which Horner rejected is exactly what they will have with Renault now the French manufacturer has returned to F1 as a full constructor. Last month Helmut Marko argued Renault should prioritise Red Bull over its own factory squad but the manufacturer has not set up its own team in order to put Red Bull’s needs first.

Regardless of whether Red Bull begin the season beating Renault (and they probably will), expect to hear complaints that their performance is being diminished because Renault has put its Enstone-Viry team first. But this is how manufacturer-customer relationships operate elsewhere on the grid.

Customer teams are given the specifications for their engines with virtually no concessions made to their requirements. The Mercedes-Benz PU106B power unit was designed to fit in the back of a Mercedes-Benz W06 chassis and vice-versa. Williams, Force India and Lotus had to make do with what they were given.

Power unit manufacturers inevitably push the deadlines for building their engines as far as they dare in the pursuit of greater performance. Their in-house chassis builders are better placed to influence, anticipate and respond to these changes than customer teams, who will learn about the changes later on and tend to have fewer resources with which to respond. The solution is therefore more of a compromise and with that goes performance.

When it comes to making late changes to chassis designs, Red Bull’s wealth means they are far better equipped than a team like Force India or Sauber. This is why Renault has already admitted they have a challenging benchmark to measure themselves against.

But there are other reasons why engine customers find themselves at a disadvantage. While Bernie Ecclestone insists the likes of Mercedes and Ferrari give their customers “a lot less power” than they enjoy, the real picture is a little more complicated.

In fact the manufactures are often at pains to point out their customers receive the same hardware they use. The differences tend to lie in other areas: software restrictions on how engines are operated, and the fuels and lubricants which allow them to achieve peak power and efficiency.

The latter has been a major area of development since the current power unit regulations were introduced in 2014. Mercedes and Petronas have made joint strides with Ferrari and Shell hot on their heels.

The restrictions manufacturers place on how their engines may be used by their customer teams is chiefly done to ensure their power units do not expire in clouds of smoke, which is not what the marketing men want to see. The software-controlled higher performance engine modes are more strictly limited for customer teams, placing them at a further disadvantage.

So while Red Bull can expect to get the same hardware as the Renault factory team, they may not be able to get as much out of it. And with reduced income from the likes of Renault-Nissan brand Infiniti – whose logo will occupy one of the most prominent positions on the RS16 – it will cost them more, too.

Red Bull’s predicament can be compared with McLaren’s six years ago. McLaren had enjoyed a decade and a half of success with Mercedes engines, but in 2010 Mercedes took over Brawn and became a full works team. It took three years for them to beat McLaren in the constructors’ championship, but by then the writing was on the wall.

McLaren split from Mercedes and forged a new deal with Honda as the sole recipient of its engines. Despite a difficult start, Ron Dennis stated time and again that to win championships under the current regulations a team must have a factory engine supplier.

Where can Red Bull go to get a deal of its own? The long-rumoured Volkswagen Group tie-up seems to be completely off the table following the company’s involvement in an emissions test scandal last year.

“Swiss engineering to close the gap next season” was the optimistic slogan Red Bull attached to the TAG-Heuer announcement. But even if the 2016 Renault engine proves a step forward in the short term, Red Bull’s long term pursuit of championship success will surely lead them somewhere else.