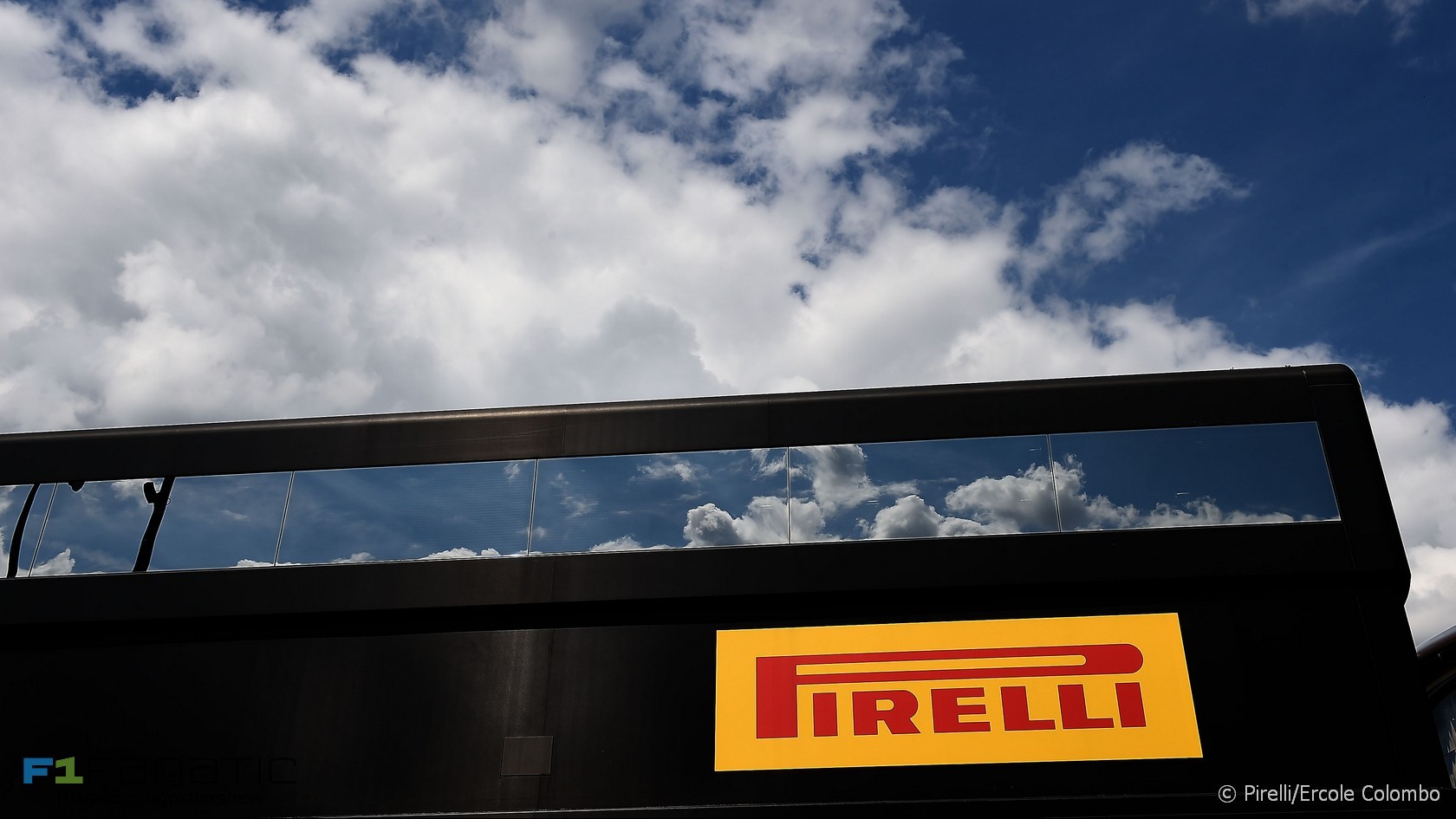 Pirelli has repeated its call for more tyre testing ahead of a crunch meeting over F1’s tyre plans for the future.

The Italian manufacturer has been the official supplier of tyres to the world championship since 2011, during which time it has produced rubber which is designed to degrade in performance, producing more pit stops, at the request of Formula One management.

However drivers have become increasingly vocal in their complaints about not being able to drive as quickly as they can in order to preserve the rubber. There was also a spate of tyre failures during the 2013 championship and two more high-speed failures during last year’s Belgian Grand Prix weekend.

Next week’s meeting, which will take place at Pirelli’s headquarters in Milan, will be “to discuss target tyre performance guidelines in the light of the 2017 regulations”. This could include a reappraisal of the current policy of creating ‘designed-to-degrade’ tyres.

“In 2017 the technical aspects will become even more complex, so Pirelli is even more convinced of the need to carry out more on-track testing,” the manufacturer said in a statement.

The Formula One Strategy Group has called for a performance increase of five to six seconds per lap next year, which is to be achieved by increasing downforce. However Pirelli has said this will not be possible with the current specification of tyres.