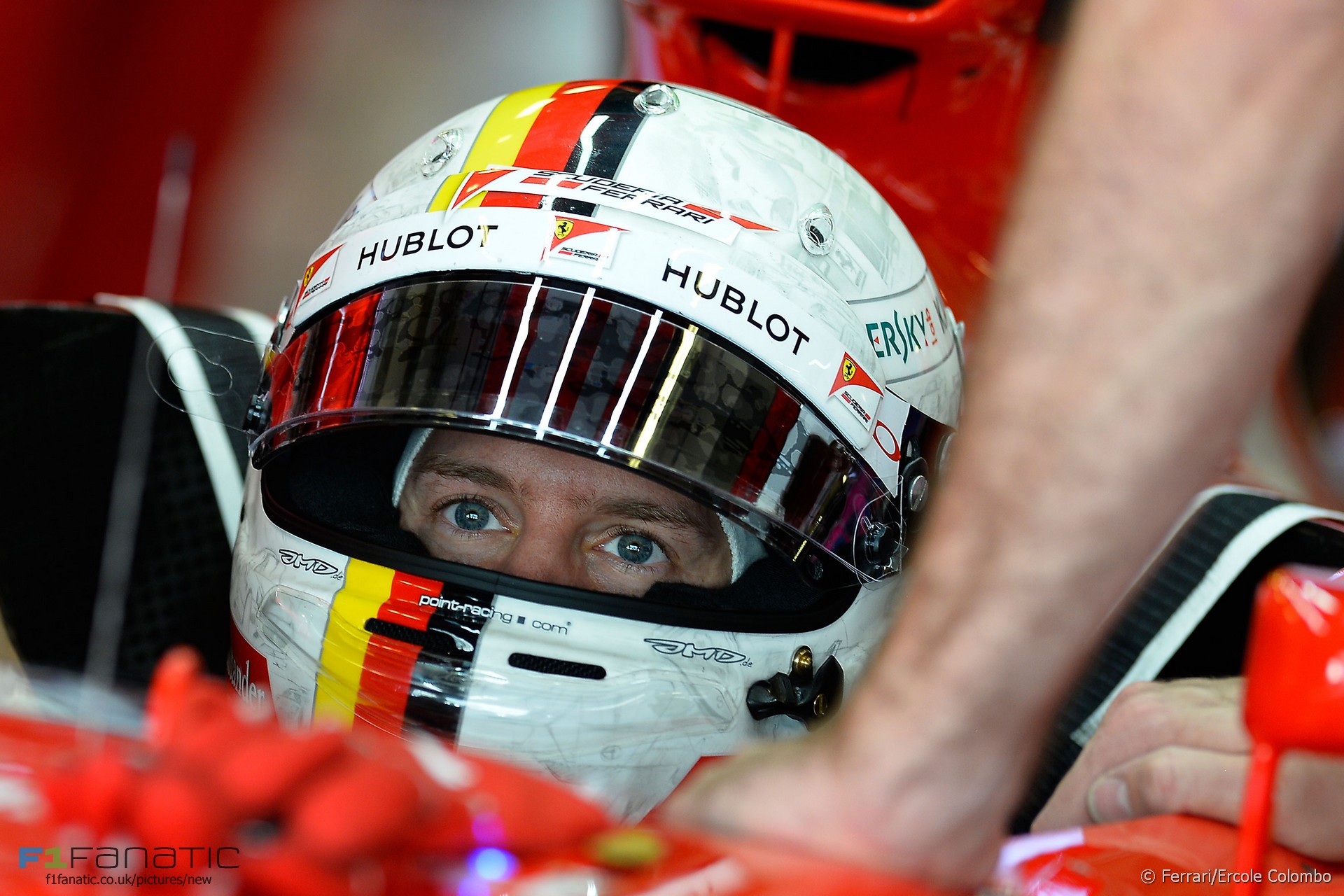 Ferrari is allowed to conduct running with the F14-T – the team’s first car built to the current engine rules – under article 10.2 of the sporting regulations which governs “Testing of Previous Cars (TPC)”. This permits teams to run “cars which were designed and built in order to comply with the 2012, 2013 or 2014 Formula One Technical Regulations”.

However teams must run the cars in the same specification used during that period and can only use tyres “manufactured specifically for this purpose may be used”.

Ferrari is one of three teams which will participate in Pirelli’s planned wet weather test at Paul Ricard at the end of the month.