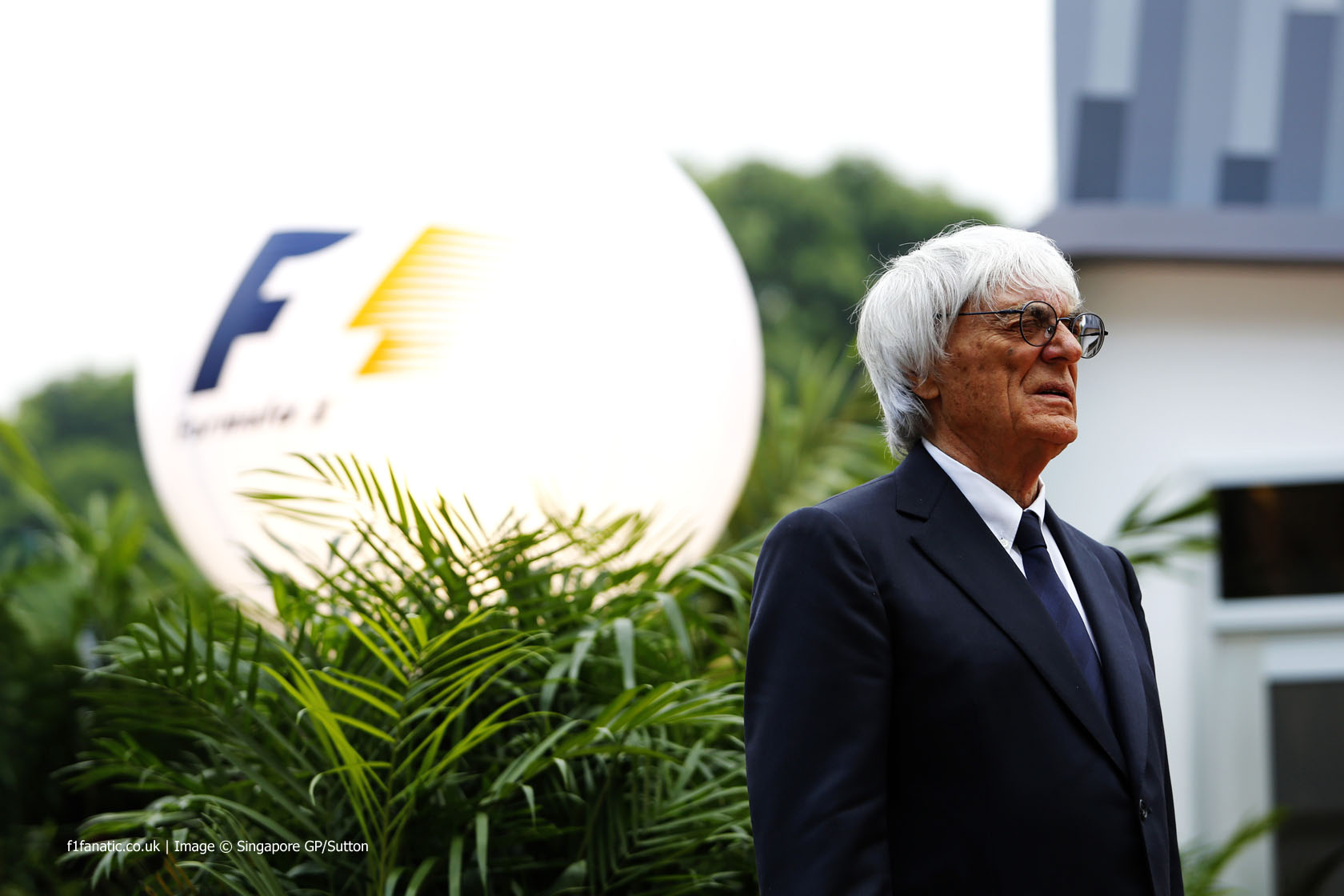 Bernie Ecclestone says it is unlikely Mercedes and Ferrari will face much opposition this year as they give their engine customers much less powerful equipment.

Reiterating his opposition to the current generation of power units in an interview with TSN (below), Ecclestone said: “Mercedes supply four of these power units to the smaller teams and obviously they supply them with a lot less power than they have in their own cars. So you’ve got rid of four teams.”

“The other teams, Ferrari supply three teams in exactly the same way. Ferrari’s not as powerful, their engine, as Mercedes, but it’s getting there. Anyway they supply other teams and the teams they supply the engine’s not as good.”

“So all we’ve got really and truly is Mercedes and Ferrari – I hope – racing each other.”

Ecclestone doubts Mercedes, who have won 32 of the last 38 races, will be seriously challenged again this year. “I wish I could say ‘yes’ but I can’t because I think the bottom line is a very good team, the engine is certainly better than anyone else and they’ve got obviously one of the best drivers,” he said. “So it’s going to be difficult for anyone to beat them.”

Formula One’s commercial chief also dampened hopes Formula One could have a female racing driver again. “I doubt it,” he said when asked about the possibility.

“Because if there was somebody that was capable they wouldn’t be taken serious anyway. So they would never have a car that’s capable of competing.”

“There was a girl that was driving in GP3 for a whole season,” he added. “So it’s not something that hasn’t happened.”