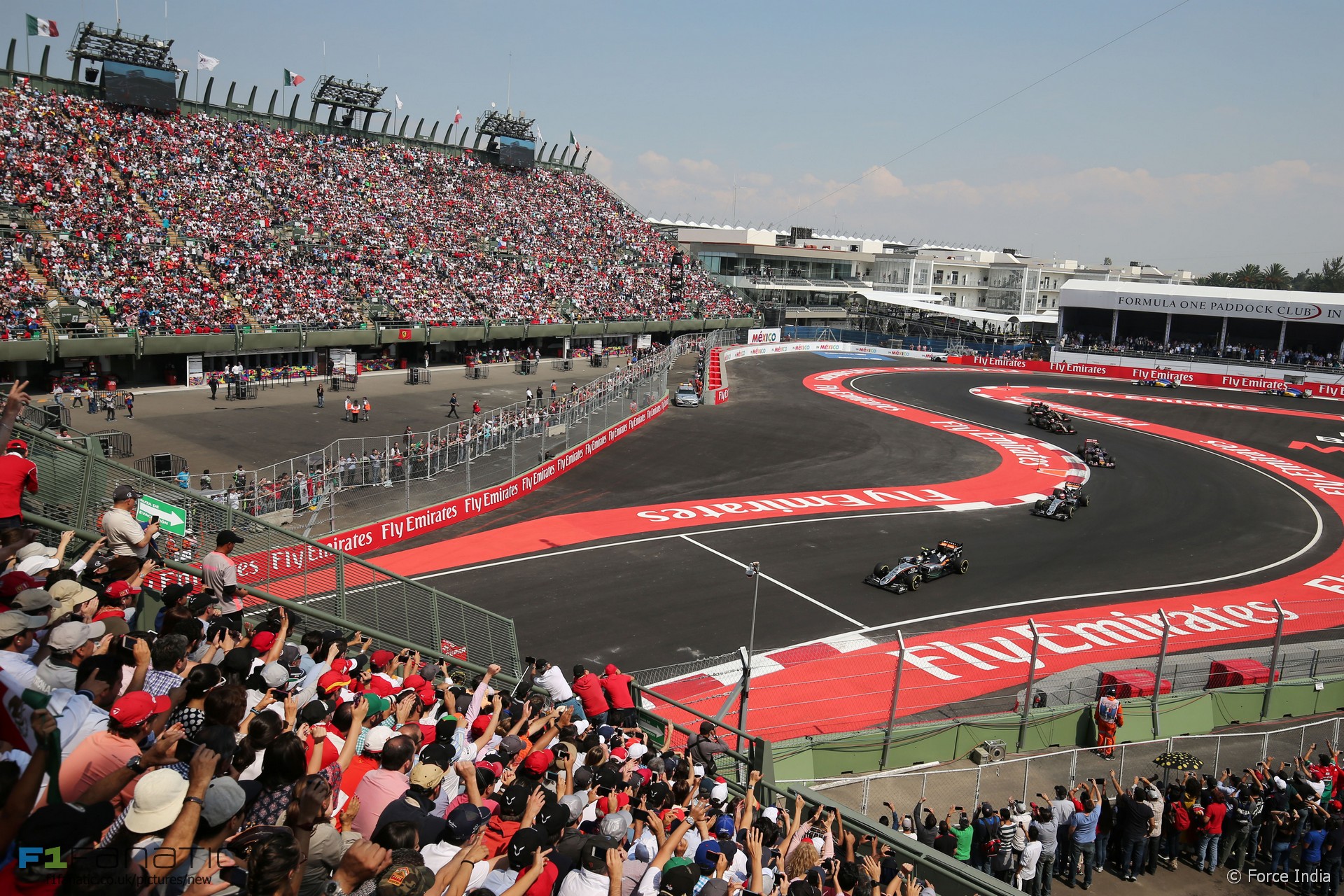 Formula One fans have never had a wider choice of tracks to choose from when deciding on their race destinations for the season ahead.

The FIA even had to change the sport’s rules to allow the unprecedented 21-race 2016 F1 calendar to go ahead. But how many of the venues the cars will visit this year appeal to you?

Road circuits or street tracks? Classic venues or new frontiers? Explain what appeals to you most as an F1 fan.

Select which of this year’s 21 tracks you’d most like to visit – or have visited already – and say how you made your selection in the comments.

Interactive guide: The tracks of 2016

Which F1 tracks do you want to see races at?

If you’re planning a grand prix trip this year you can find other F1 Fanatic readers who are going to the same tracks or have been to them before in the forums. Ask questions and share notes and tips in these dedicated discussion areas: