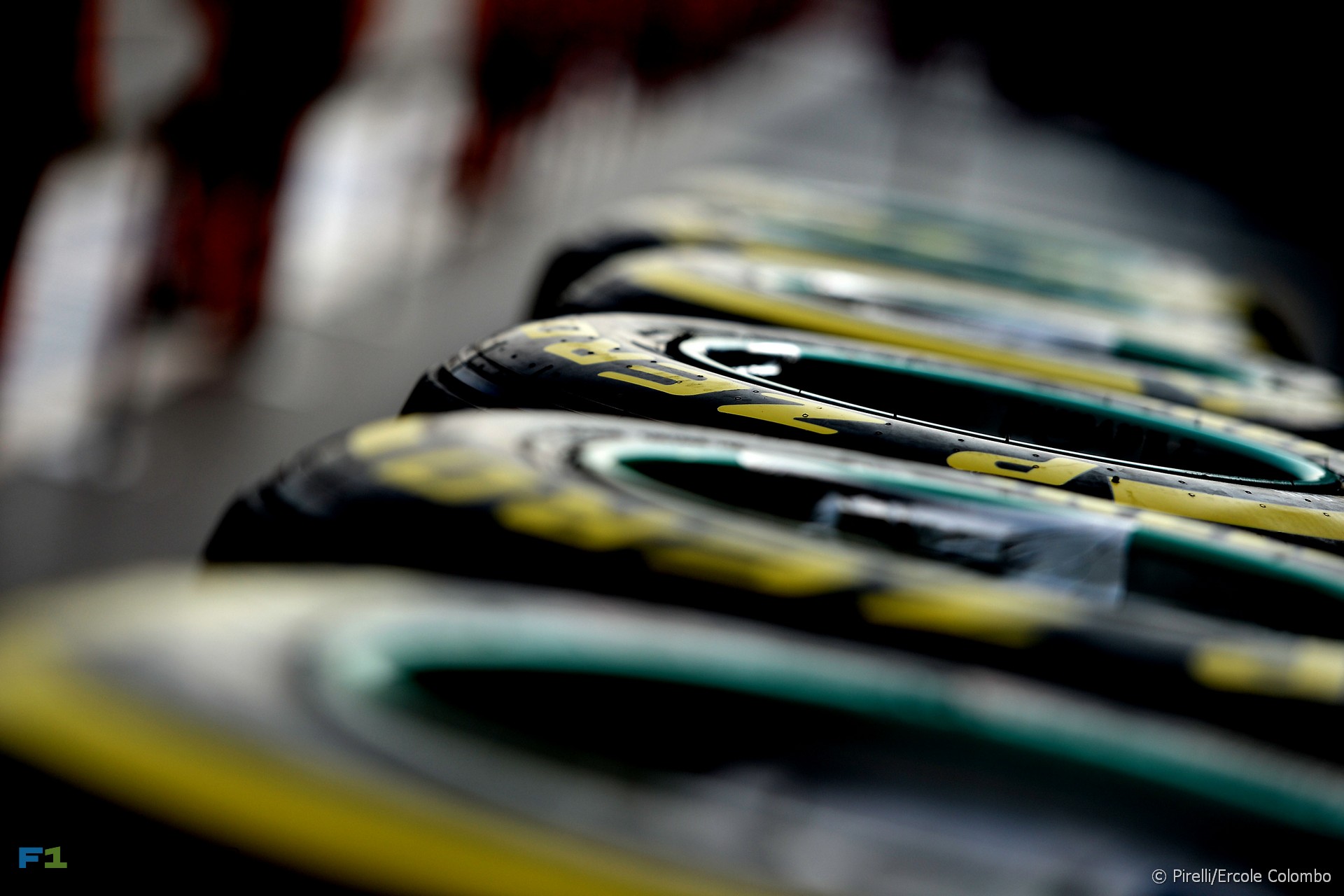 Pirelli will make the same tyre options available to drivers in the second and third rounds of 2015 as in the season-opener.

Formula One’s official tyre supplier has nominated the medium and soft compounds as the two mandatory sets for both races. Drivers will also be given the super-soft tyre to use in Q3.

Last year the soft and medium compounds were used for both races.

As both events are flyaway races, teams have until 14 weeks before each race weekend to make their selections. That gives them until December 25th for the Bahrain Grand Prix and January 8th for the Chinese Grand Prix.