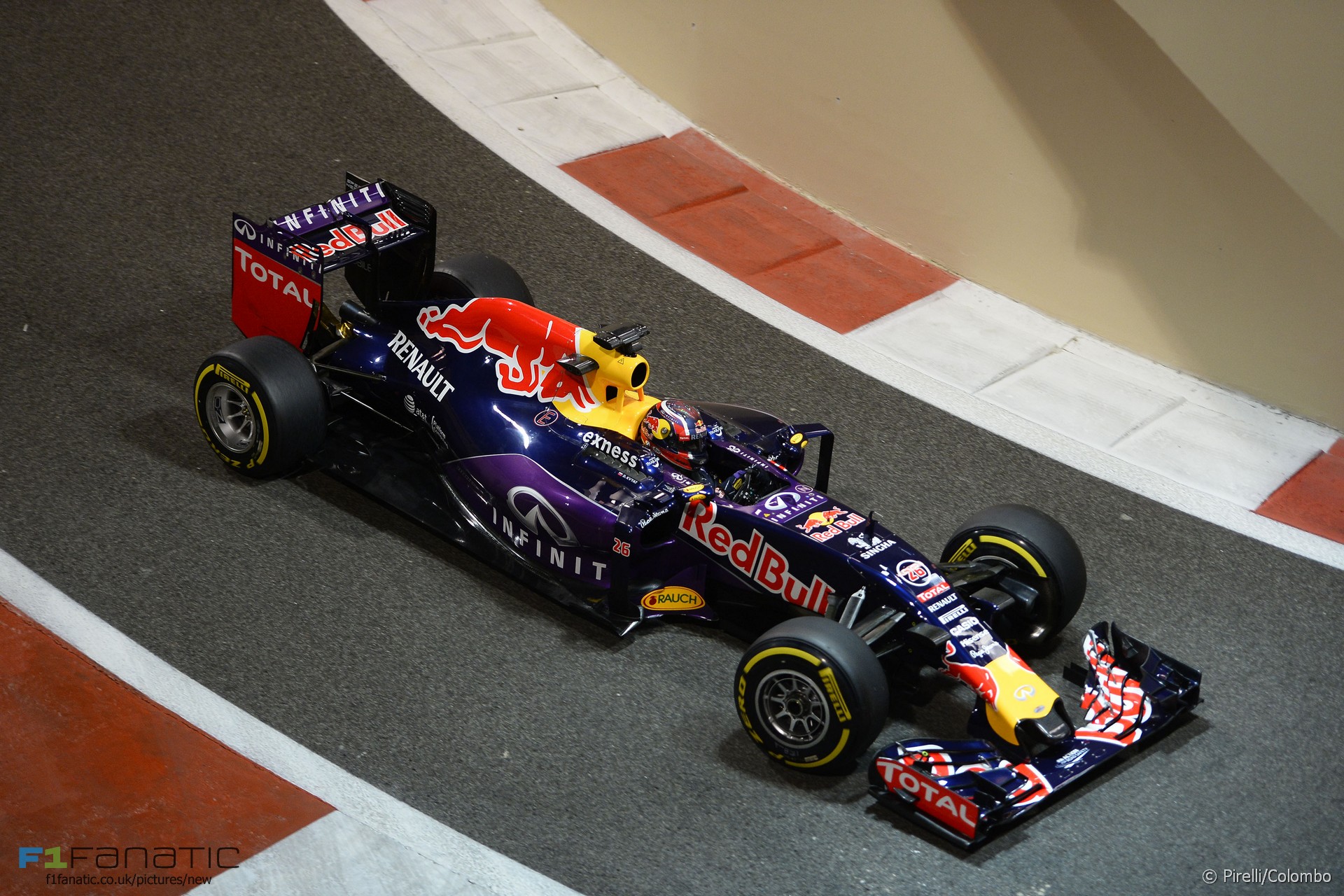 Red Bull’s engines will be branded by watch manufacturer TAG-Heuer in 2016.

The team will continue to use Renault power unit next year, but their car will be entered as the Red Bull Racing-TAG Heuer RB12. Red Bull said the deal “represents a shift away from F1’s conventional supply systems”.

“Our shared values of innovation and a desire to stand out from the crowd make this one of the most exciting partnerships in F1,” said Red Bull team principal Christian Horner.

“We are also pleased to see Renault confirm its long-term commitment to F1 and would like to thank them for their contribution to the team since 2007. Their technical partnership with Ilmor gives us confidence, and we look forward to the 2016 season.”

Along with the engine branding deal which is for next year, TAG-Heuer will also become Red Bull’s official timekeeper, official watch partner and team performance partner in a “multi-year partnership”.

Red Bull hinted at the deal on Thursday:

See the updated list of 2016 F1 drivers, teams and engines