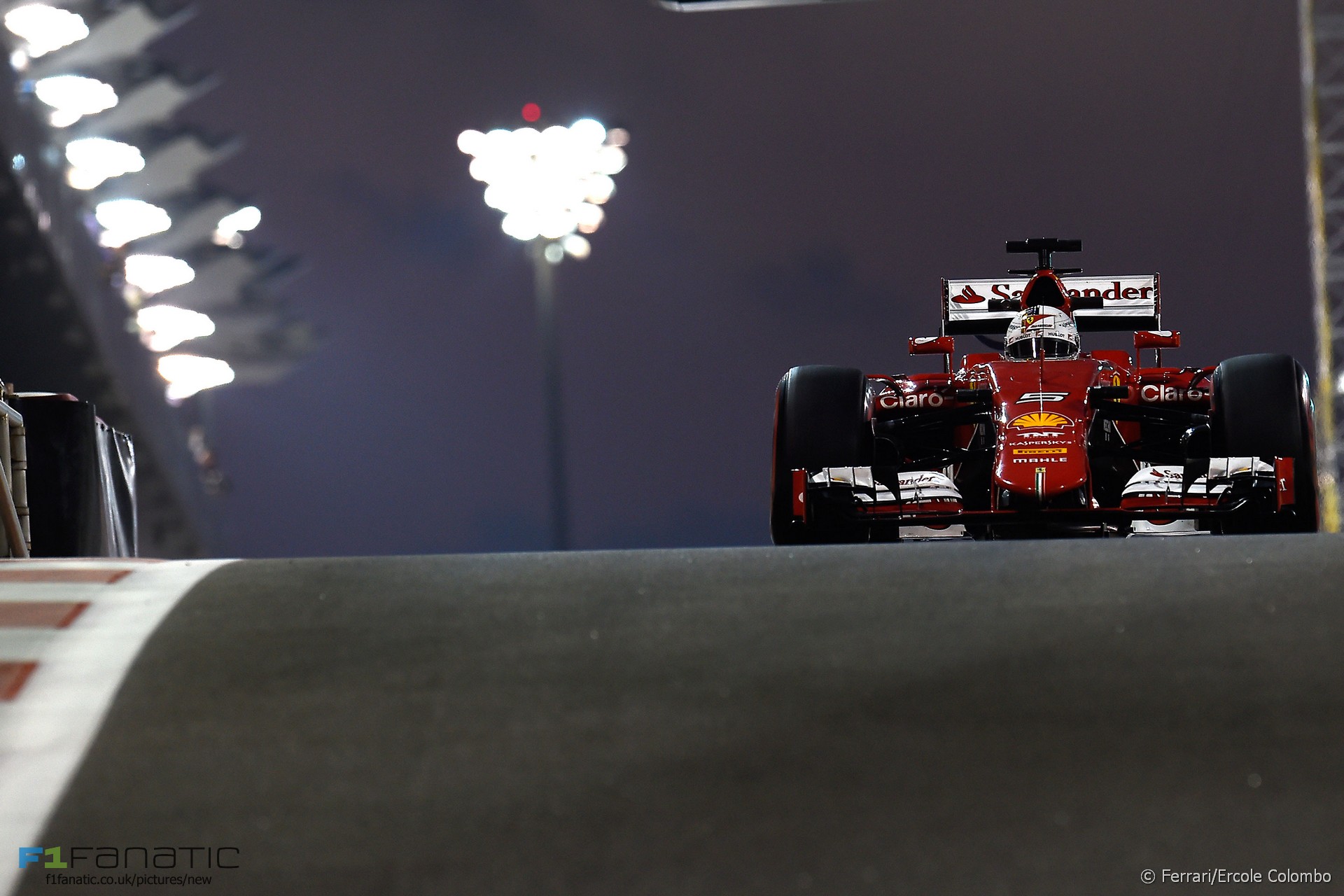 Vettel missed the cut to progress beyond Q1 by one hundredth of a second after he backed out of a run at the end of the session.

“A huge mistake on our side made it impossible for Seb to progress beyond Q1,” admitted Arrivabene after qualifying.

Vettel was keen to put the error behind him. “You can spend a lot of time speaking about what we did wrong, but in the end we know, so now we need to move forward.”

There was “nothing wrong with the car”, he confirmed, “we thought that the lap I had on the soft tyres was quick enough, but in the end it was not. There was also a car in front which shouldn’t have been there.”

“So we misjudged the situation, a small mistake with big consequence, but the race is tomorrow and lots can happen”