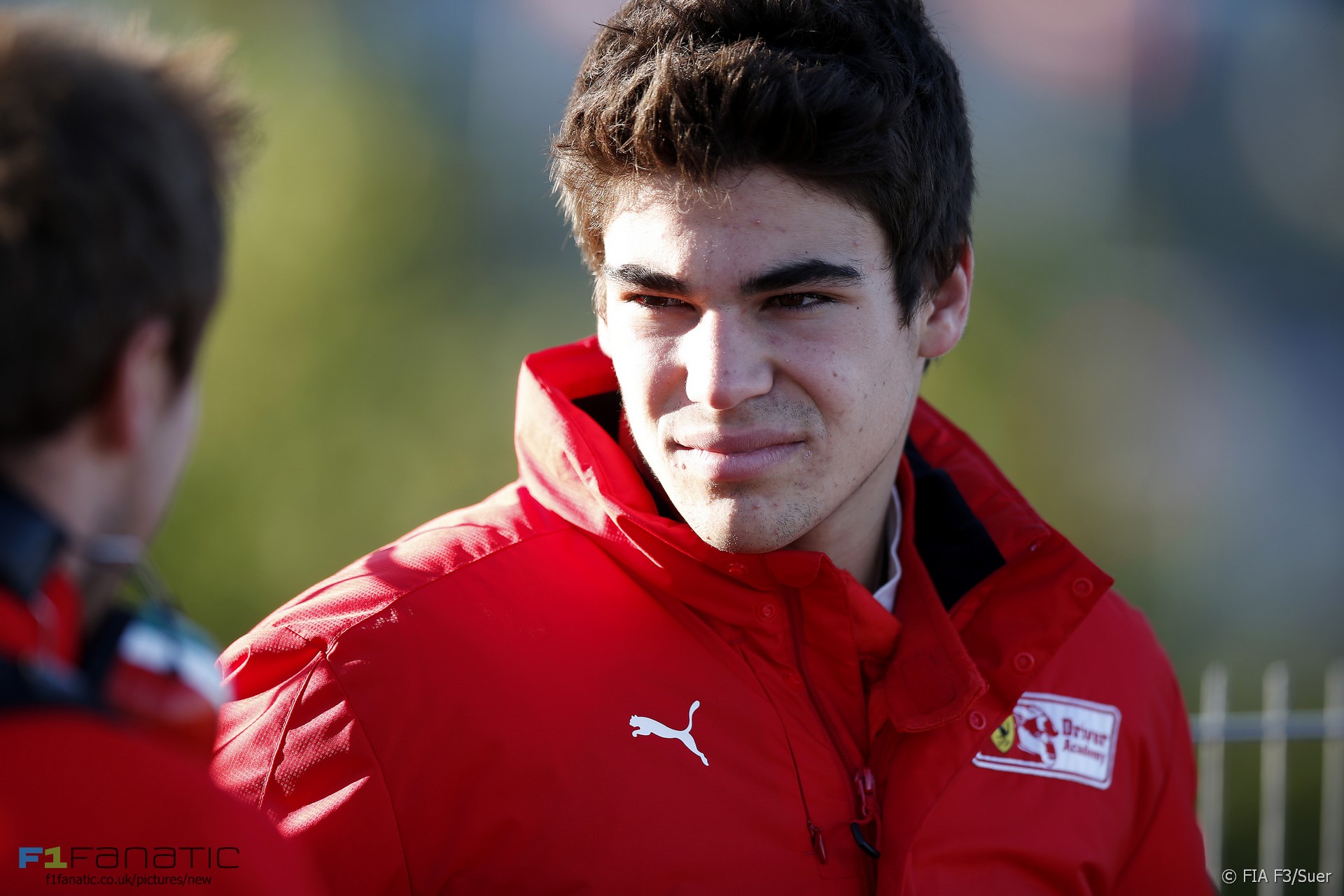 The 17-year-old won the Italian Formula Four championship last year before stepping up to European Formula Three this year. He won once and placed fifth in the championship, the second-highest of the rookies.

However he was also banned for one race after being blamed for high-speed crashes at Spa-Francorchamps and Monza.

“We have identified Lance as a promising talent for the future and we are happy to provide our support to his development as a driver,” said deputy team principal Claire Williams.

“We have a track record of success in this area, having supported Valtteri Bottas in his growth from a development driver role to a race driver and one of the most respected talents in Formula One,” she added.

Stroll, who also won the Toyota Racing Series New Zealand this year, said he was “honoured” to join Williams.

“Williams has a long history of nurturing young drivers at the start of their F1 careers,” he added. “David Coulthard, Jenson Button, Nico Rosberg, Nico Hülkenberg and most recently Valtteri. This element was something that was important to me in making the decision to join Williams.”

Stroll is the son of Canadian fashion billionaire Lawrence Stroll, who was previously rumoured to be considering an investment in Williams.