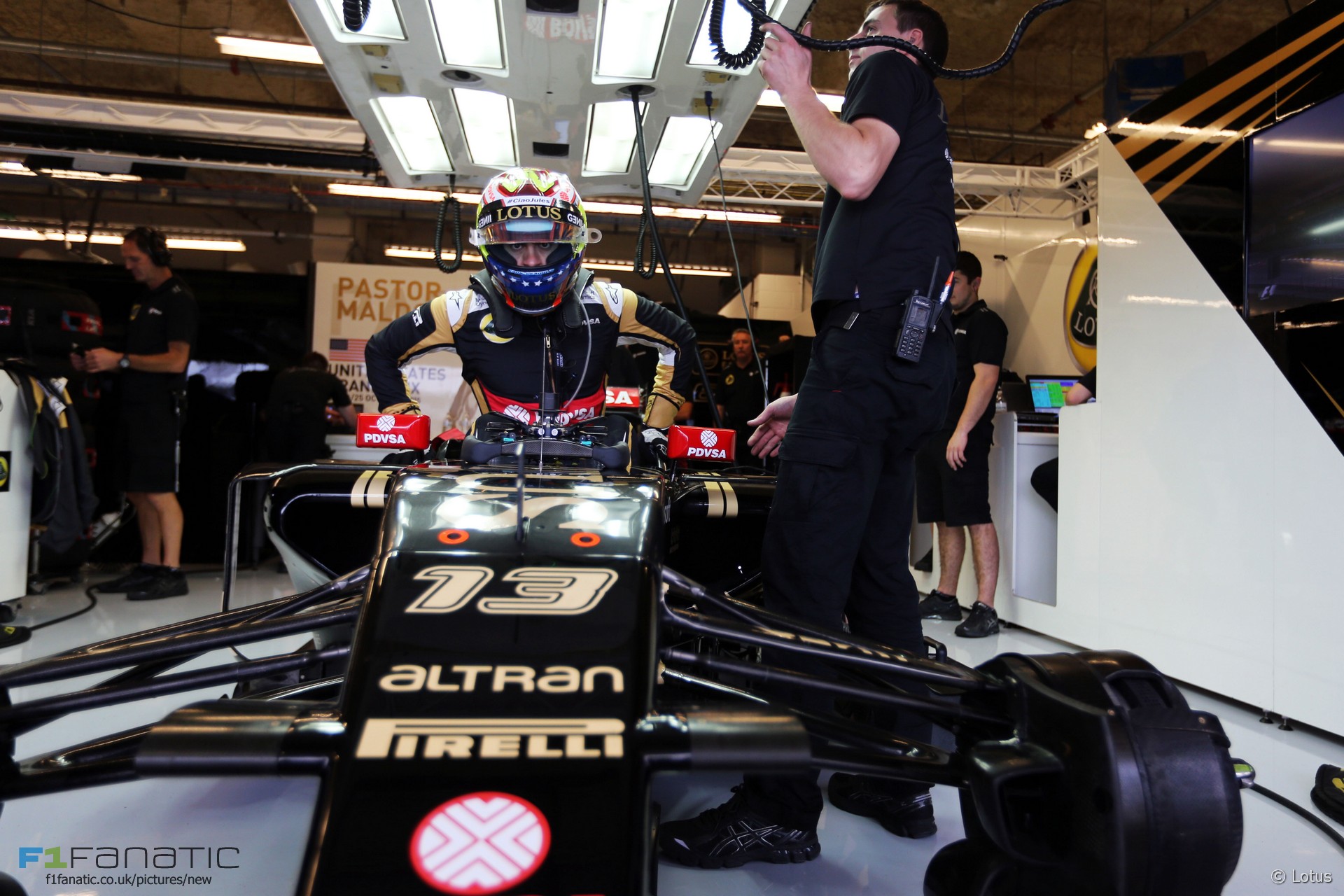 Lotus has been granted a waiver by the stewards after failing to present its cars in time for pre-race scrutineering in Abu Dhabi.

The team will be able to participate in the race weekend providing their cars pass the technical inspection tomorrow.

“The stewards have received a request from Lotus F1 Team for a waiver, under Article 24.2 of the FIA Formula One Sporting Regulations, in respect of the scrutineering of cars 8 and 13,” noted the stewards.

Article 24.2 states: “Unless a waiver is granted by the stewards, competitors who do not keep to these time limits will not be allowed to take part in the event.”

The stewards have granted the dispensation, but noted the team’s cars “must undergo scrutineering before the start of first practice on Friday morning.”

It is the latest in a series of setbacks for the team in recent races. In Japan they were left without hospitality arrangements for their staff due to their ongoing financial troubles.