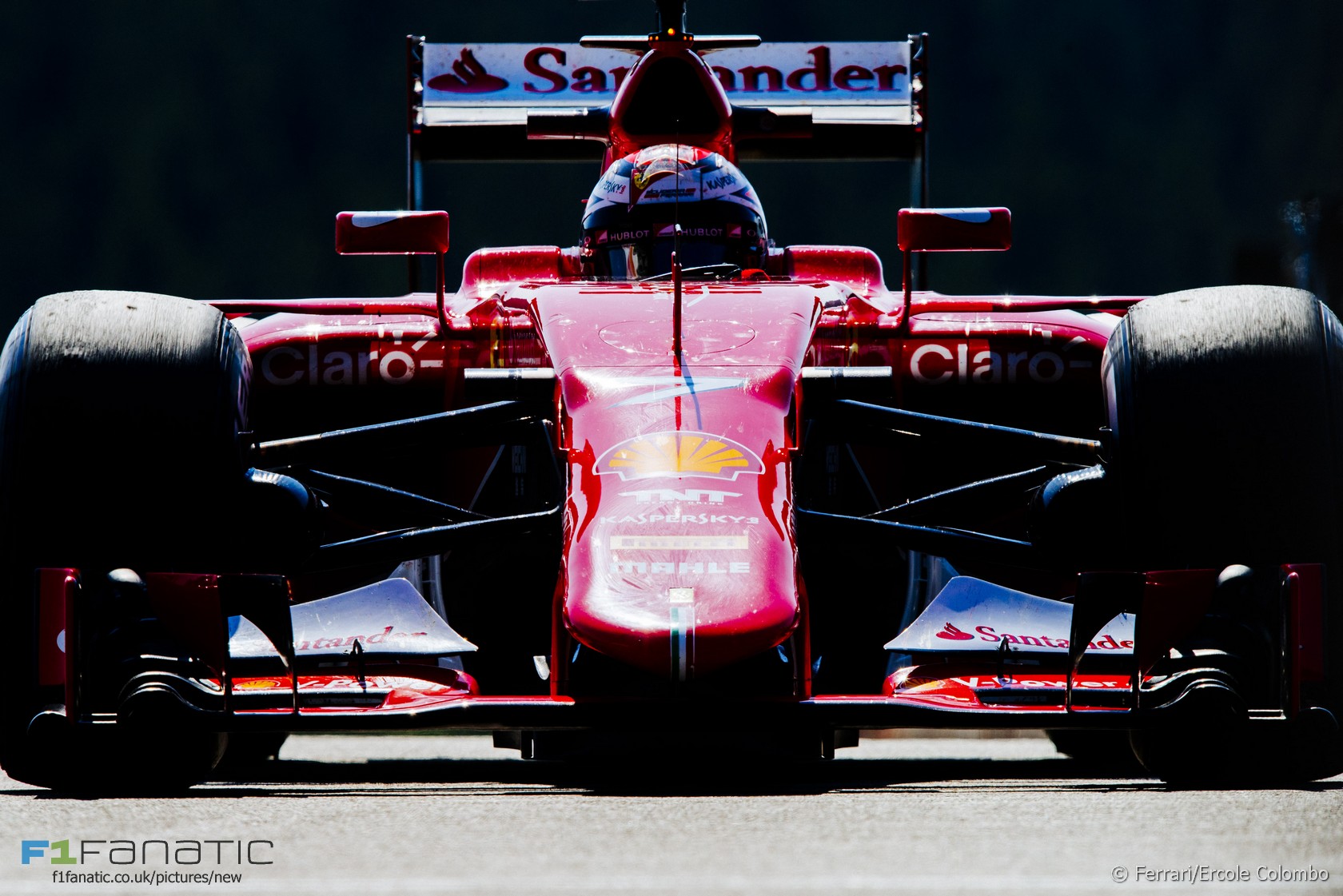 Ferrari’s unique power to veto changes to the Formula One rules was in the headlines last month when the FIA revealed it had been used to stop a change to the engine regulations.

The sport’s governing body was infuriated when Ferrari blocked a price limit on customer engines which had been intended to ease the financial pressure on F1’s smallest teams.

There was considerable surprise when it was first revealed in 2009 that Ferrari has the power to stop rules it does not want. But is it right that a single team has this much power over the entire sport?

Ferrari is F1’s longest-running team – the only outfit to have been competing since the first year of the world championship – and also its most popular outfit.

They therefore both deserve a special role in the shaping of F1’s rules and it is in F1’s interest for them to have it, as it will make them more likely to stay and their supporters more likely to watch.

Allowing Ferrari to have a veto has not prevented their rivals from beating them for the last seven years, so it doesn’t follow that it is unhealthy for the competition.

Allowing Ferrari to wield a veto over the rules not only gives them unchecked power over the direction of Formula One, it gives them a clear advantage over the other teams.

Ferrari should be prepared to compete in F1 on the same terms as everyone else. Because they alone has the power to get rid of rules it believes will put it at a disadvantage, they can achieve success more easily than their rivals.

FIA president Jean Todt, previously the head of Ferrari’s F1 team, likened the veto to having a loaded gun. One team should not be allowed to hold the sport hostage merely because it is more popular than the others.

Ferrari has threatened to leave F1 several times – not just in the recent past. In 1986, frustrated with F1’s engine rules, they even went so far as to build an IndyCar chassis. Grievances over money and testing rules have been behind its more recent threats to pull out.

The existence of Ferrari’s veto power only come to light a few years ago. Jean Todt’s recent revelation that it dates back as far as the eighties gives the lie to the idea that granting Ferrari veto powers has reduced the chances of them walking away.

Instead, by granting Ferrari a veto over F1’s rules, Bernie Ecclestone increased the amount of power they held over the sport and led them to make ever greater demands. In 2013 then-Ferrari president Luca di Montezemolo boasted it was “impossible” for them to be any more powerful.

How will Ferrari wield that power in the future? Following their listing on the New York Stock Exchange last month, the pressure on the team to treat Formula One as a revenue-generation exercise will increase. Vetoing a rules change which was intended to help keep their competitors in business may just be the beginning, and that cannot be healthy for F1. Nor is giving one team this kind of political advantage over the rivals.

Should Ferrari have a veto on F1’s rules? Cast your vote below and have your say in the comments.

Do you agree Ferrari should have a veto on F1's rules?