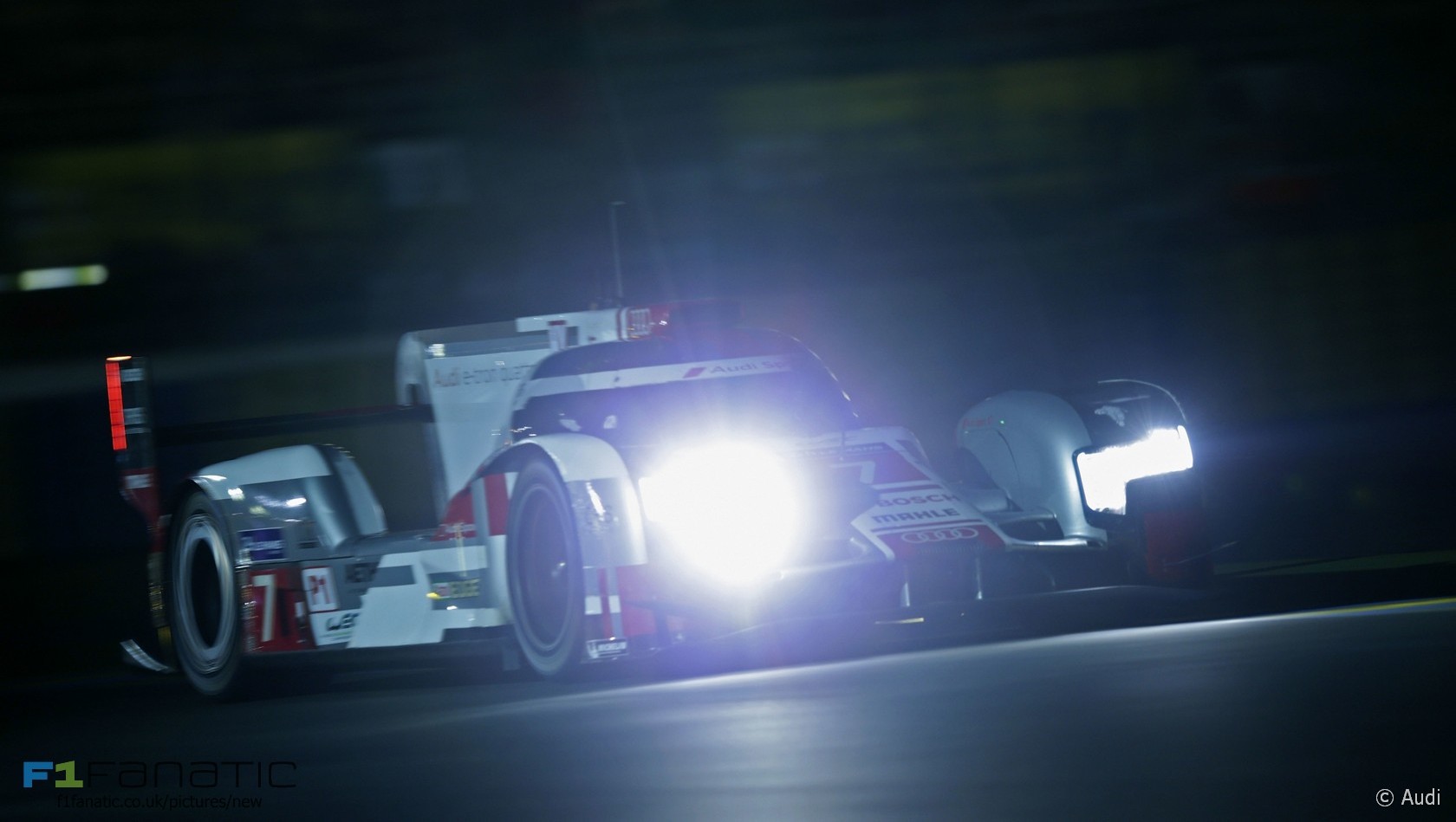 In the round-up: Nico Hulkenberg says several F1 drivers were considering an appearance in next year’s Le Mans 24 Hours before a date change on the 2016 F1 calendar means the European Grand Prix now clashes with it.

"I think there was a big appetite and interest from many drivers to go and get a little teaser from endurance racing and Le Mans in particular."

Vettel excited but wary of racing outside F1 (ESPN)

"You need to be careful because I think especially with DTM the level of competition is very high, it's not that easy to look good."

"Advanced Engine Research has joined Ilmor Engineering in responding to the FIA’s call for expressions of interest for an alternative F1 powerplant for 2017."

"The economics of it just don't work out. It would cost roughly £20m to develop from scratch, with everything else that goes with it."

"If you then gave us a proper testing programme, probably by the tyres alone, and with a natural evolution of the current car, we can deliver four seconds, and (the teams) won't need to do much else."

"I think they took their last step in Austin and they are very, very close"

How has Nico Rosberg gained the upper hand on Lewis Hamilton? (Sky)

"If the set up window through which the car works has now been narrowed, has it made getting that set up sweet spot exactly right more crucial?"

"Held hostage in a wooden cage for over 70 days, Amati was eventually released, reportedly after her father used box office receipts from the first Star Wars film to help meet the kidnappers' demand of almost $1 million."

One reason why not protesting Felipe Massa’s disqualification makes financial sense for Williams: