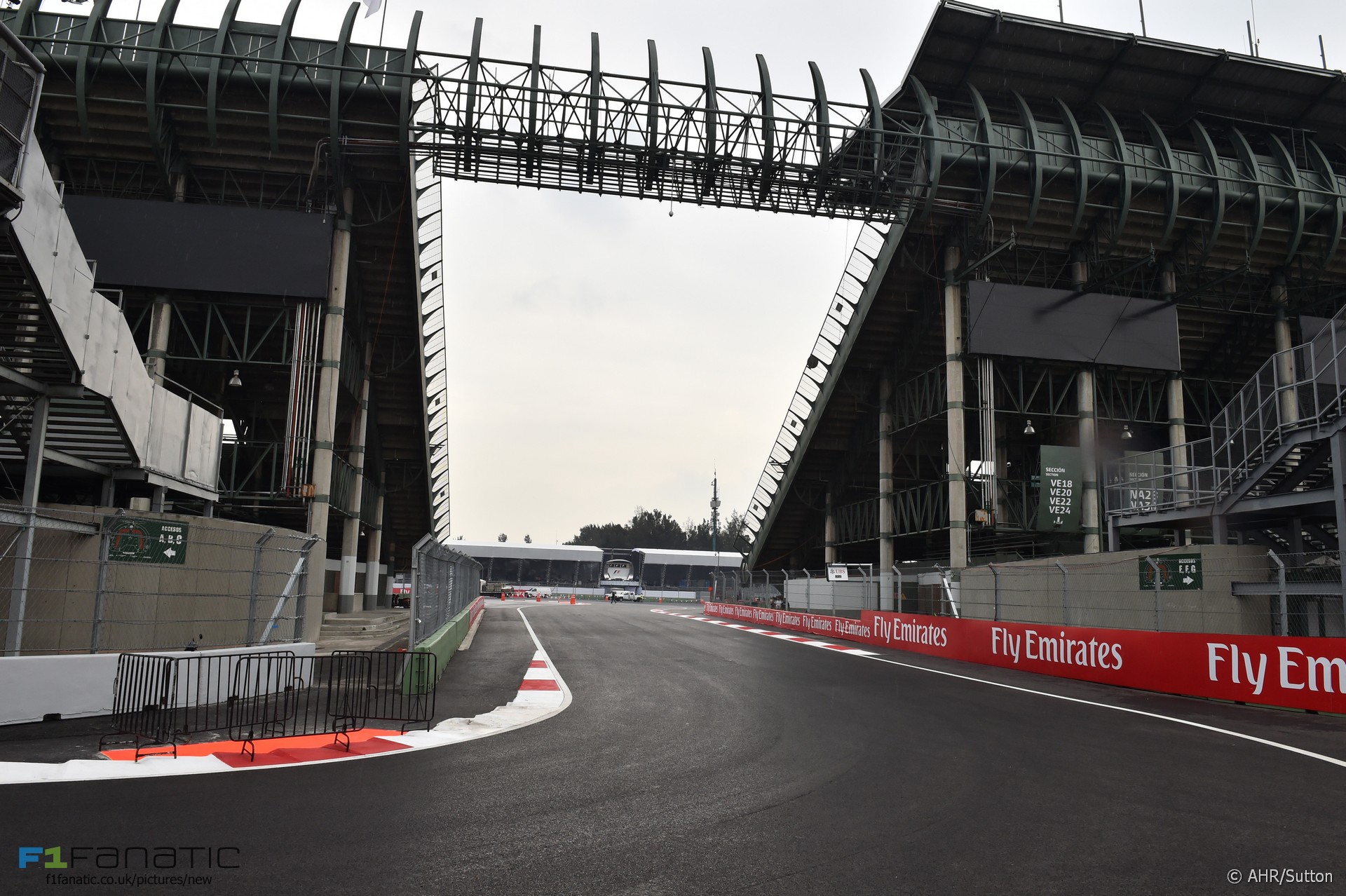 Fernando Alonso cautioned against judging the changes made to the Mexico’s F1 track on the strength of its first race this weekend.

The Autodromo Hermanos Rodriguez has been extensively renovated ahead of its return to the F1 schedule following a 23-year absence. But Alonso urged against rushing to conclusions about it after just one race.

“The race itself, how it can be, it’s impossible to predict,” said Alonso. “We should not judge on Sunday afternoon on whatever race it was.”

“In Russia we saw a very boring race the first year and very exciting race the second. The circuit was exactly the same.”

“Sometimes in football you see nil-nil, sometimes five-four. It’s difficult to predict, this sport. First we need to enjoy this weekend and put on a good race for all the fans.”

Pirelli motorsport director Paul Hembery has pointed out that the tyre compound choice for this weekend is “more conservative” than usual, as tends to be the case when F1 races at a new track for the first time.

However home driver Sergio Perez is optimistic of a close race on Sunday.

“The track layout itself, the circuit, it’s a great circuit,” he said. ” It can really offer good racing. We have one of the longest straights, which generally always helps to have good racing.”

“So, I would really expect to have great racing between all of us on Sunday, which will be great for the fans.”

“It’s great to hear all of the drivers so happy to be here in my country,” he added during the FIA press conference on Thursday. “That makes me feel very proud of what we have done.”

“I think, walking through the paddock, it looks like we have done a great job for the track and we can compare this track against any other around the world.”