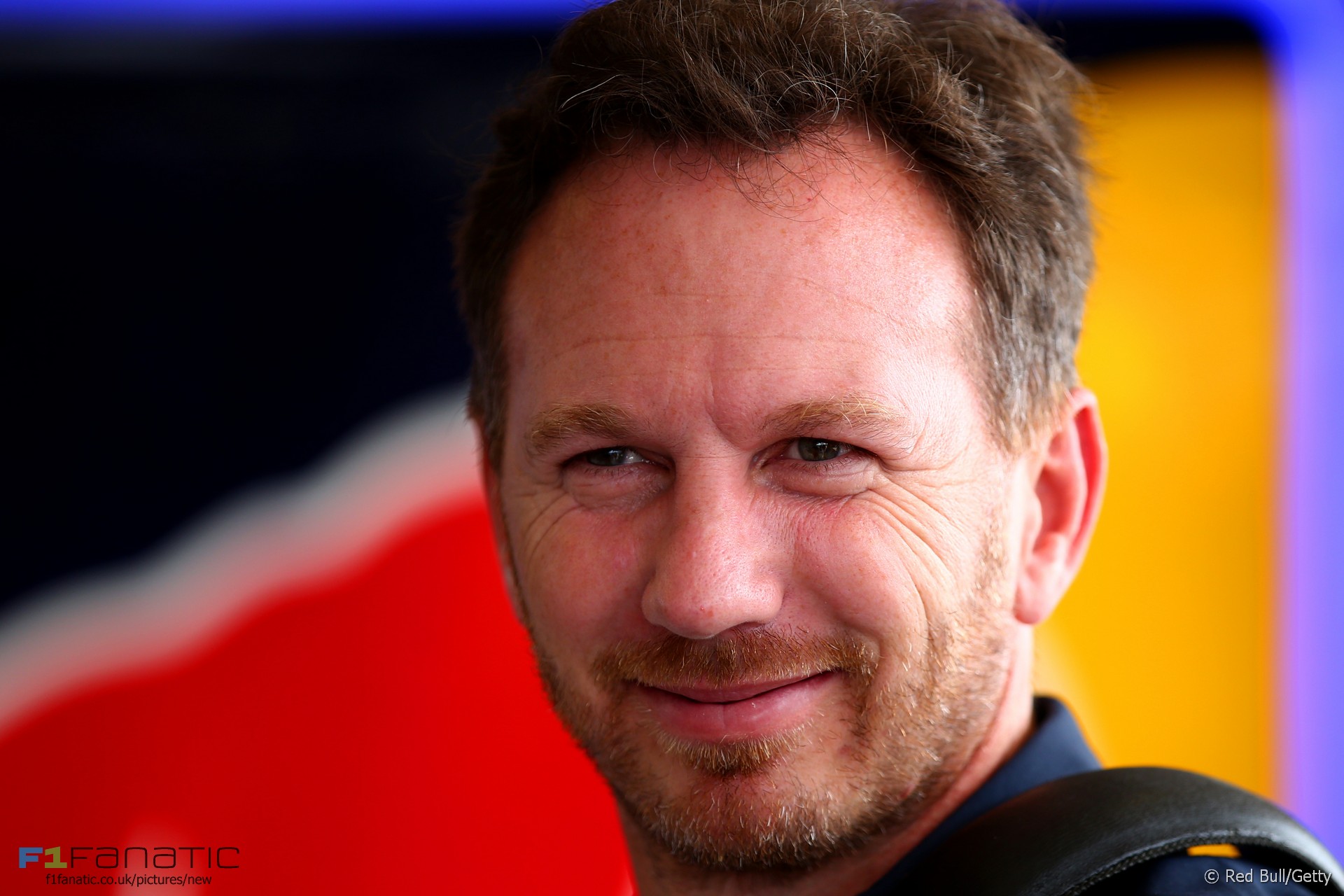 Red Bull team principal Christian Horner says he’s not considering the possibility of pulling the team out of Formula One at the end of the year.

Asked during today’s FIA press conference if quitting F1 was an option Horner said: “For me it’s not an option. We have to find a solution and I’m working very hard to make sure that the team’s on the grid an competitive for next year and beyond.”

However Horner said a decision to pull out could still be made by Red Bull owner Dietrich Mateschitz. “Of course it is,” said Horner, “it’s his team at the end of the day.”

“He recognises the commitment and the skill and the determination that’s within the team and again he wants to find a solution going forward. He’s committed to helping that and behind the scenes obviously he’s involved in numerous discussions to try and facilitate that.”

With Mercedes and Ferrari seemingly unwilling to supply Red Bull with latest-specification hardware, the team is now rumoured to be considering a switch to Honda power for next year. Horner would not be drawn on the claims.