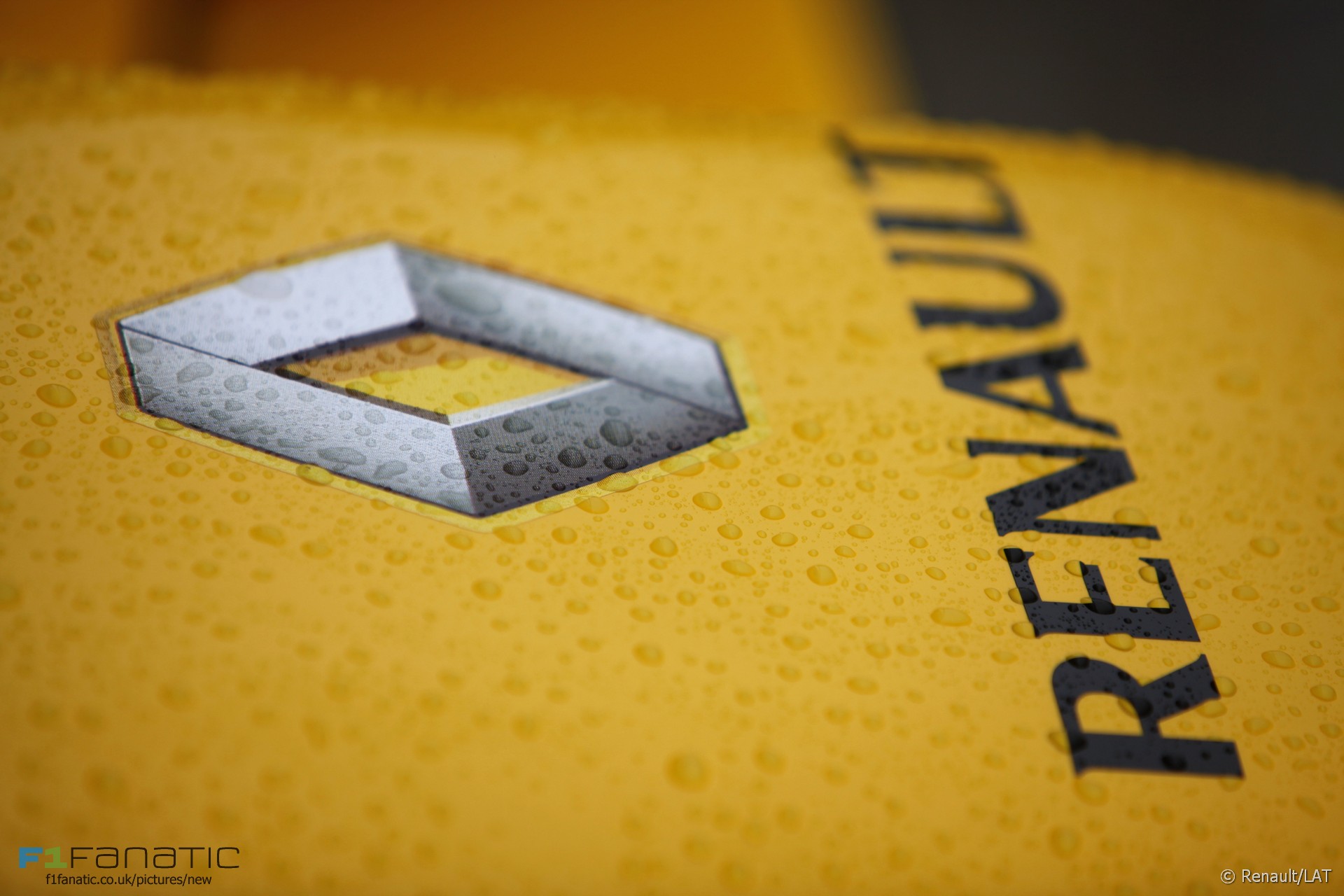 Renault has publicly confirmed its intention to purchase the Lotus F1 team after announcing it had signed a Letter of Intent.

A statement released on Monday confirmed the French car manufacturer has signed a letter declaring a “potential acquisition by Renault of a controlling stake in Lotus F1 Team Ltd”.

Renault intends to take over the team from next year and return to F1 as a full constructor.

The release of the statement today comes as Lotus returns to the High Court where it is facing a claim for £900,000 in unpaid taxes from HM Revenue and Customs.

Renault previously competed in F1 between 1977 and 1985, and again between 2002 and 2011, winning the constructors’ championship in 2005 and 2006. It pulled its backing in 2009 but the team continued to compete as Renault for two more seasons before rebranding as Lotus.

Renault statement on purchase of Lotus

Renault Group and Gravity Motorsports S.a.r.l., an affiliate of Genii Capital SA, are pleased to announce the signature of a Letter of Intent regarding the potential acquisition by Renault of a controlling stake in Lotus F1 Team Ltd.

The signature of this Letter of Intent marks Renault’s first step towards the project of a Renault Formula 1 team from the 2016 racing season thereby extending 38 years of commitment of the brand to world’s premier motorsport championship series.

Renault Group and Gravity will work together in the coming weeks to eventually turn this initial undertaking into a definitive transaction provided all terms and conditions are met between them and other interested parties.

109 comments on “Renault confirms it is buying Lotus”