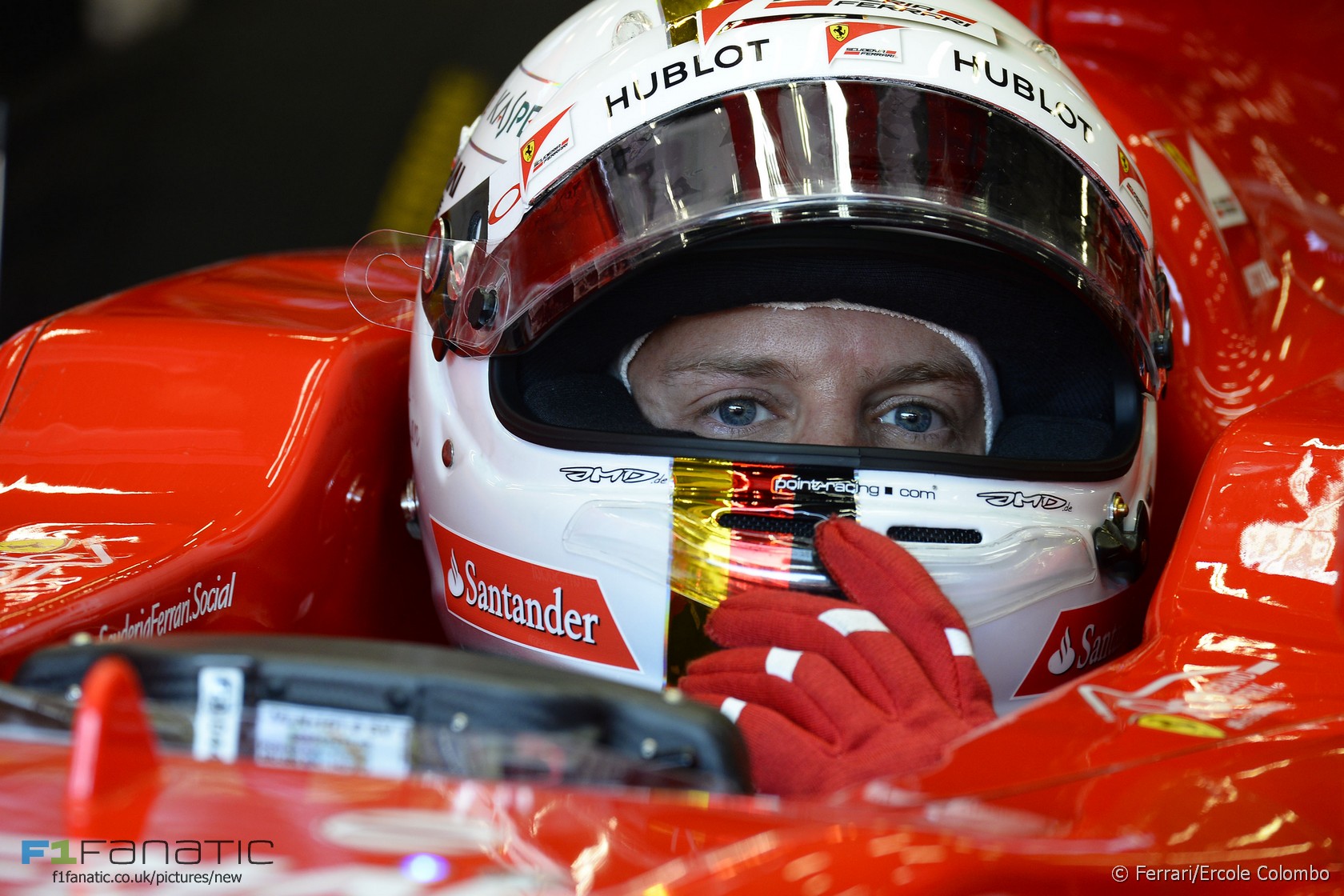 In the round-up: Bernie Ecclestone has warned F1 drivers not to criticise Pirelli and said he intends to retain them as the official tyre supplier.

Bernie Ecclestone: "If you sell me something, and it doesn't work, I complain to the person I bought it from, I don't complain outside."

"Rosberg said the meeting was 'very constructive', but added: 'I am not going to say anything. It is not a good idea.'"

"Ecclestone, whose meeting also included the team heads Toto Wolff (Mercedes) Maurizio Arrivabene (Ferrari) and Christian Horner (Red Bull), revealed that next year’s 21-race schedule was likely to end in December, with Malaysia staging the penultimate race before the final round in Abu Dhabi. 'Christmas Eve I think,' he said with a smile."

"The F1 boss told reporters that he was happy to move Malaysia till later in the season, but that he saw the race as taking place before the Abu Dhabi round."

"The bottom line is we've got something to sell and they have to decide whether they want to buy it."

"Part of the show is to create drama - and yes, Bernie is a magician in doing so."

Williams to continue with tyre system despite gaffe (Reuters)

"Normally we had a vertical structure and then we changed it to a horizontal (one) and we just weren't prepared enough for the new system we had in place."

"He made fun of my blonde hair for the last 16 years, and now he’s gone blonde himself."

Now we know why #Ferrari worried about #Monza. They were probably infomed that #Mercedes was using all its 7 tokens on new engine #F1 #gds

Power is nothing without control. 😴😴🙈 https://t.co/MsIEfBXt2B

Everything pointing to another 3 years of F1 drivers only on the limit during qualifying, spending rest of weekend driving off the pace.

Interesting to see @eboullier picked the Safety Car costing @RGrosjean a win in 2013 as his worst moment in #F1: http://t.co/1RSrsqYl9l

Having some fun at Monza, i guess sometimes you need to make your surname proud! 🙊🙉🙈 #cut #drift #ooops pic.twitter.com/edMvWffLWq

Very proud to show everyone our @circuitamericas @justin_wilson paint scheme. We r so proud to honor a true friend! pic.twitter.com/V2tMGc547B

Great news about auction items being donated from @alo_oficial, @danielricciardo etc. the support from the #F1 boys has been awesome!

And by the way… wow…. how those drivers got back in to line when Bernie cracked the whip #f1

I am sure Honda & Renault will be envious of Pirelli's ability to have Mr E help quell negative publicity! #F1 There’s an obvious flaw in McLaren’s plan to have all four of its drivers racing in F1 next year:

Make sure they can race next year – where? Almost every seat in all other teams are virtually filled – there’s nowhere left to send Vandoorne or Magnussen.

Could this be a hint a Honda B-team is being set up? Other than paying Manor to run the pair of them I don’t see where else they could go.

Regardless, both Alonso and Button are very good drivers, there’s no reason to replace either of them when McLaren have considerably bigger problems to solve.
Adam (@Rocketpanda)

Jochen Rindt was killed on this day in 1970 after crashing his Lotus during practice for the Italian Grand Prix. Rindt was leading the championship at the time, and as his points total was not overhauled before the end of the season he became F1’s first and only posthumous champion.