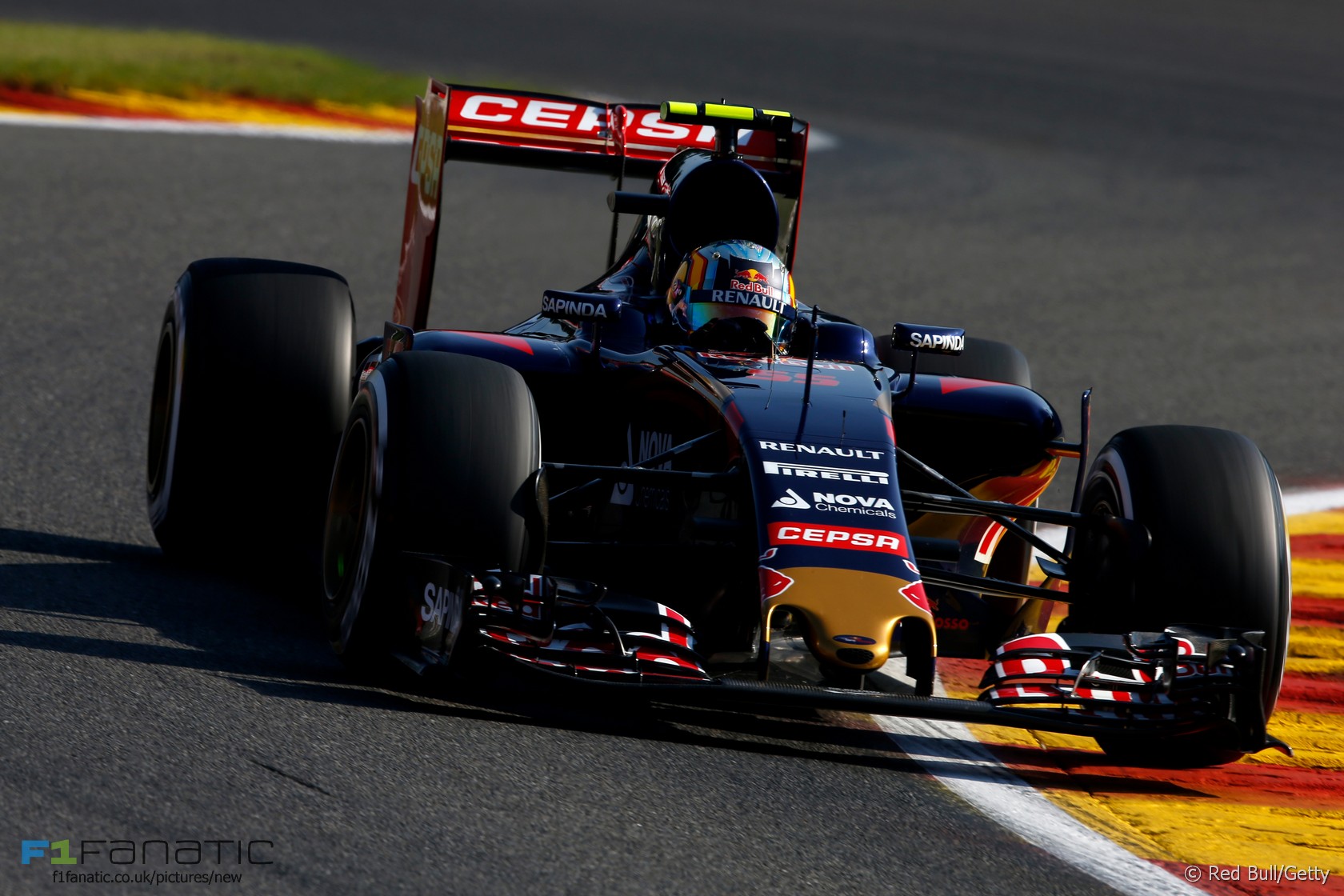 Toro Rosso team principal Franz Tost has apologised to driver Carlos Sainz Jnr after technical problems spoiled his race for the fourth weekend in a row.

“I’d like to apologise to Carlos for this, as it’s now the fourth race in a row where he can’t finish a race because of technical problems,” said Tost after today’s race.

“We didn’t have a good start to the race because an electrical problem related to the engine on Carlos’ car meant we had to bring the car into the garage before the race had even started. We fixed the issue with the cable and he was able to rejoin the race, but he was already a couple of laps behind.

“We decided to continue the race because in Spa you never know what can happen, and maybe a Safety Car or some rain could’ve helped us, but unfortunately this never happened, so with 11 laps to go we called him in to save some engine mileage.”

Sainz said his latest failure left him “desperate to finish a race”.

“During the formation lap I felt I had no power, so I had to box. Luckily they managed to solve the issue and I was able to go out and race, but being two laps down there wasn’t much I could fight for.”

11 comments on “Toro Rosso apologise to Sainz over failures”