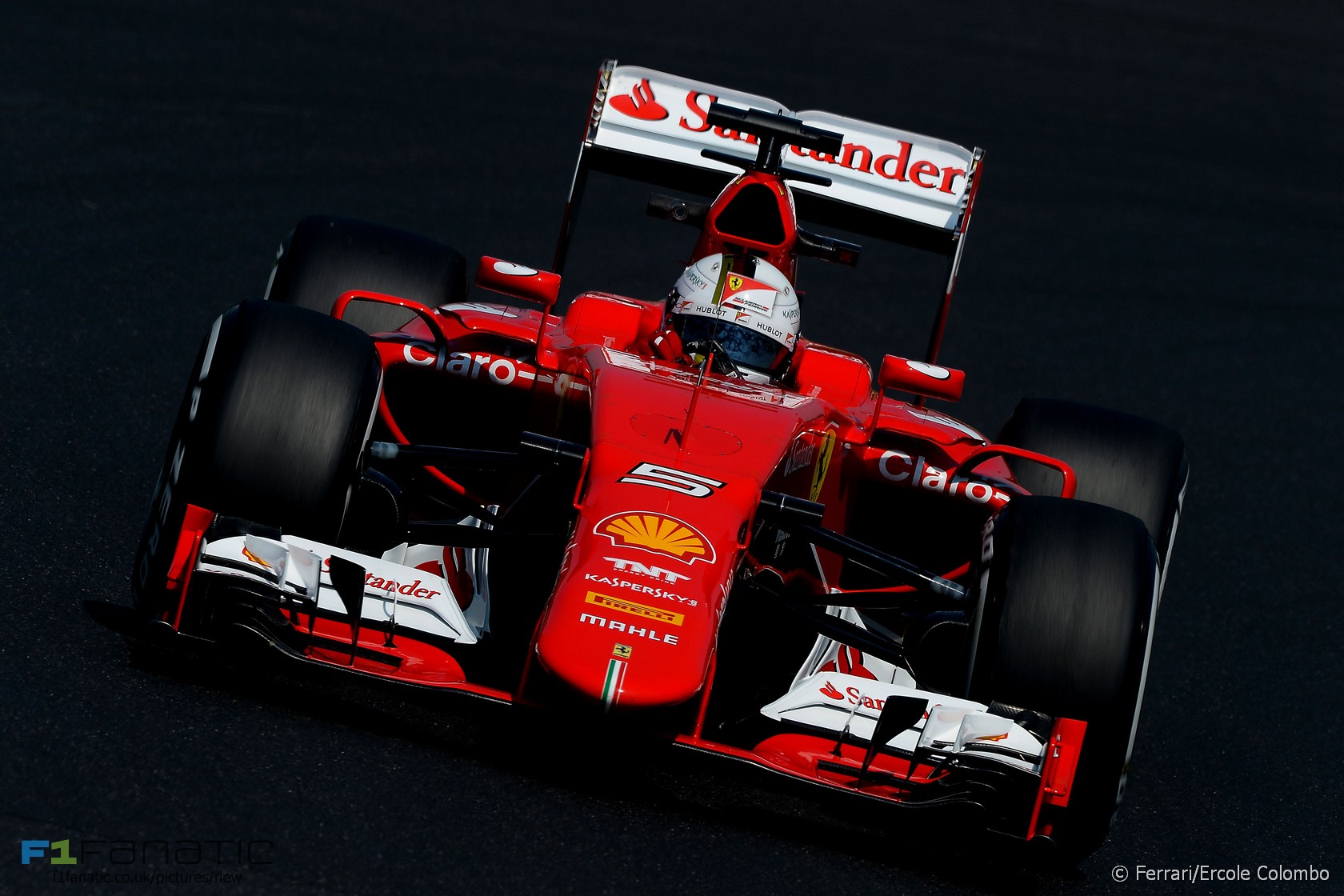 Daniil Kvyat and Pastor Maldonado had ten-second time penalties applied after the race.