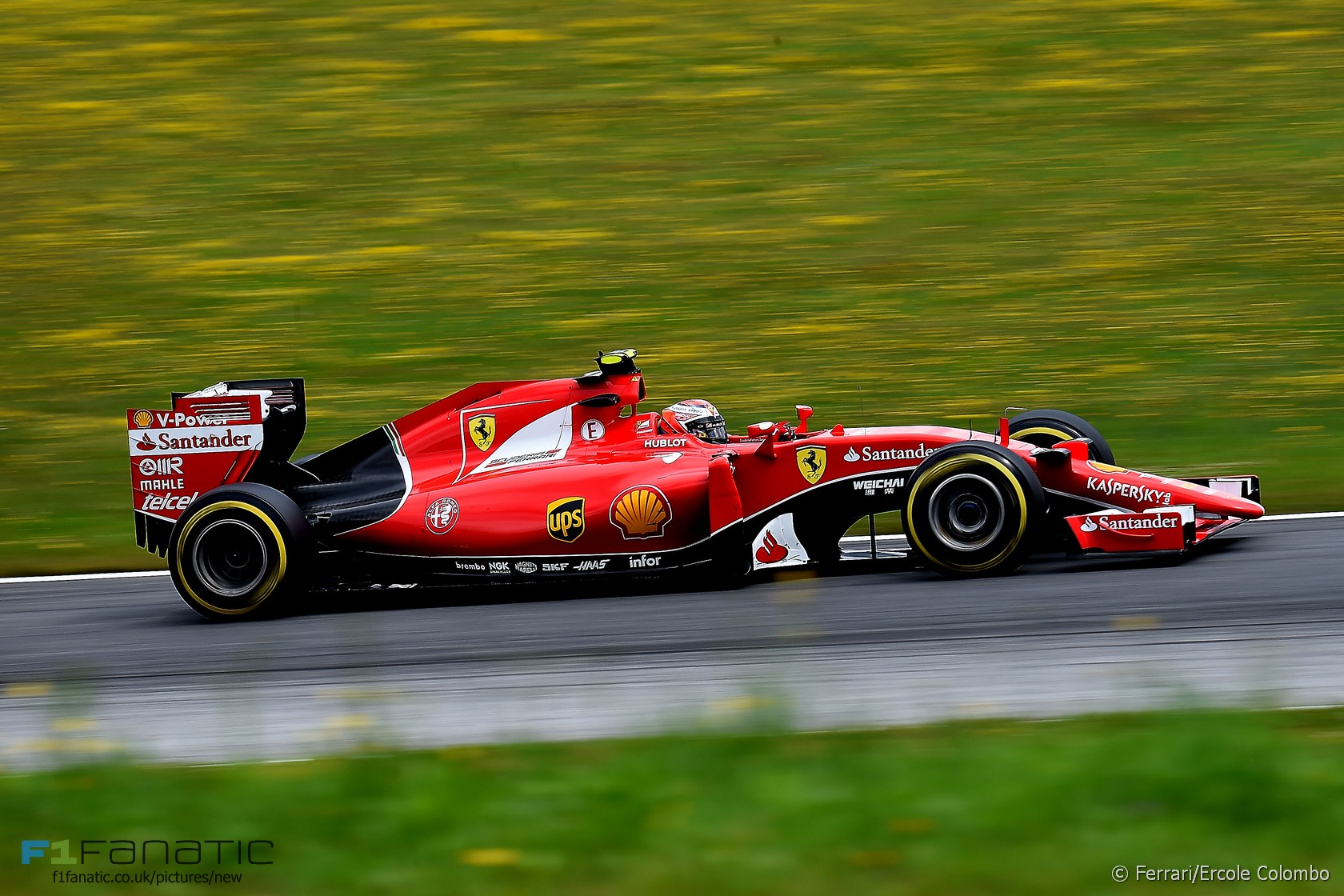 No action will be taken over the crash which eliminated Kimi Raikkonen and Fernando Alonso on the first lap of the Austrian Grand Prix.

Alonso blamed Raikkonen for the contact but the stewards ruled “no driver was at fault”.

The Ferrari and McLaren driver collided at the exit of turn two. The pair spun into a barrier and the resulting impact left Alonso’s car perched on top of Raikkonen’s.

“I don’t know exactly what happened before the crash,” said Raikkonen. “I had some wheelspin in an unusual place. I was at a quite high speed, suddenly went left and end up there.”

36 comments on “Raikkonen and Alonso cleared by stewards over crash”