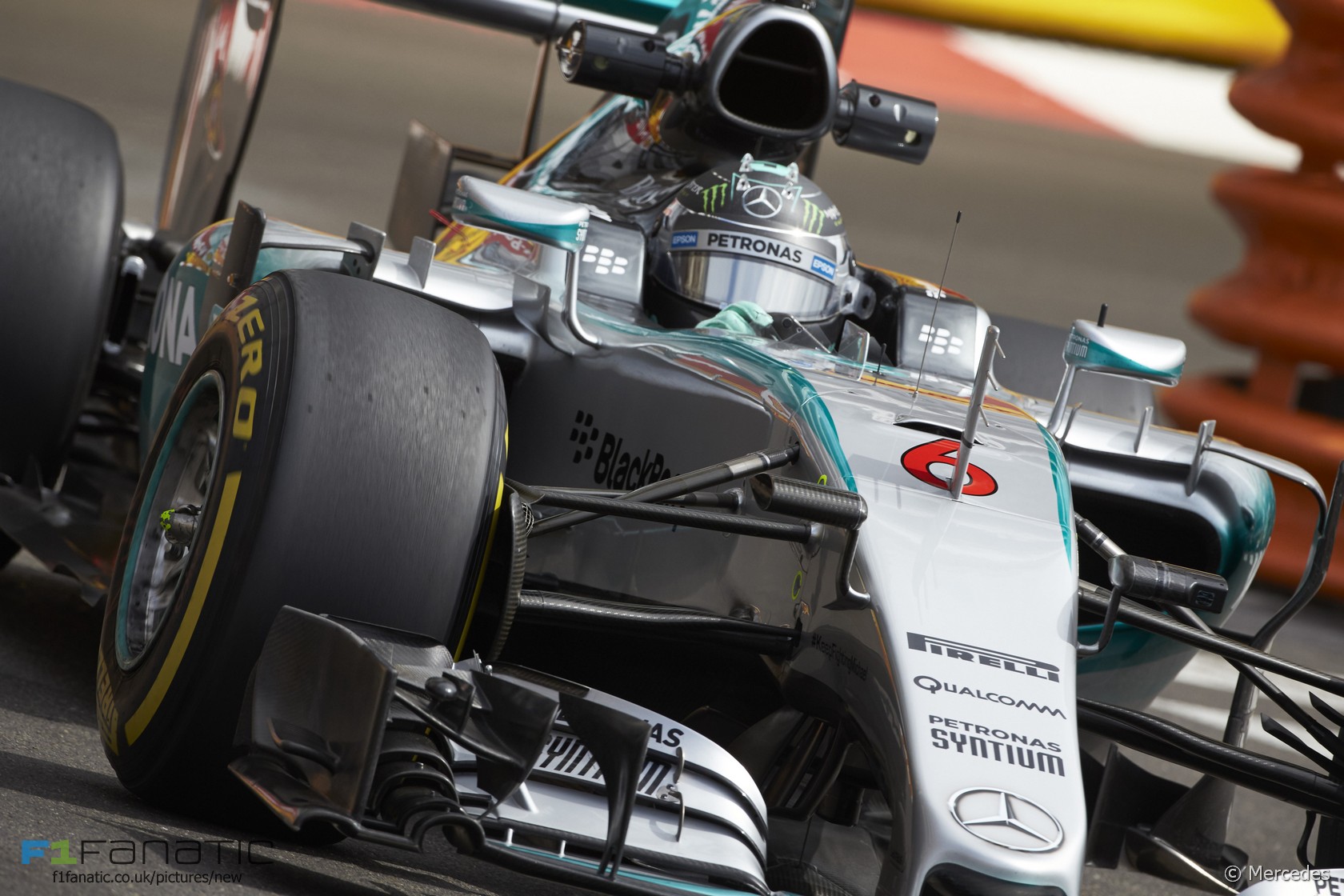 “Lewis drove brilliantly and he also would have deserved the win, for sure,” he added. “But that’s the way it is in racing. I’m definitely extremely happy and going to make the most of it.”

Rosberg said he had “no idea” whether Mercedes considered bringing him in for a pit stop as they did with Hamilton. “As always we’re in the car and it’s very difficult to judge what decisions are being made and things like that.”

Rosberg’s victory was his second in a row this year and moves him within ten points of Hamilton in the championship.

27 comments on “Rosberg admits he “got lucky” with Monaco win”