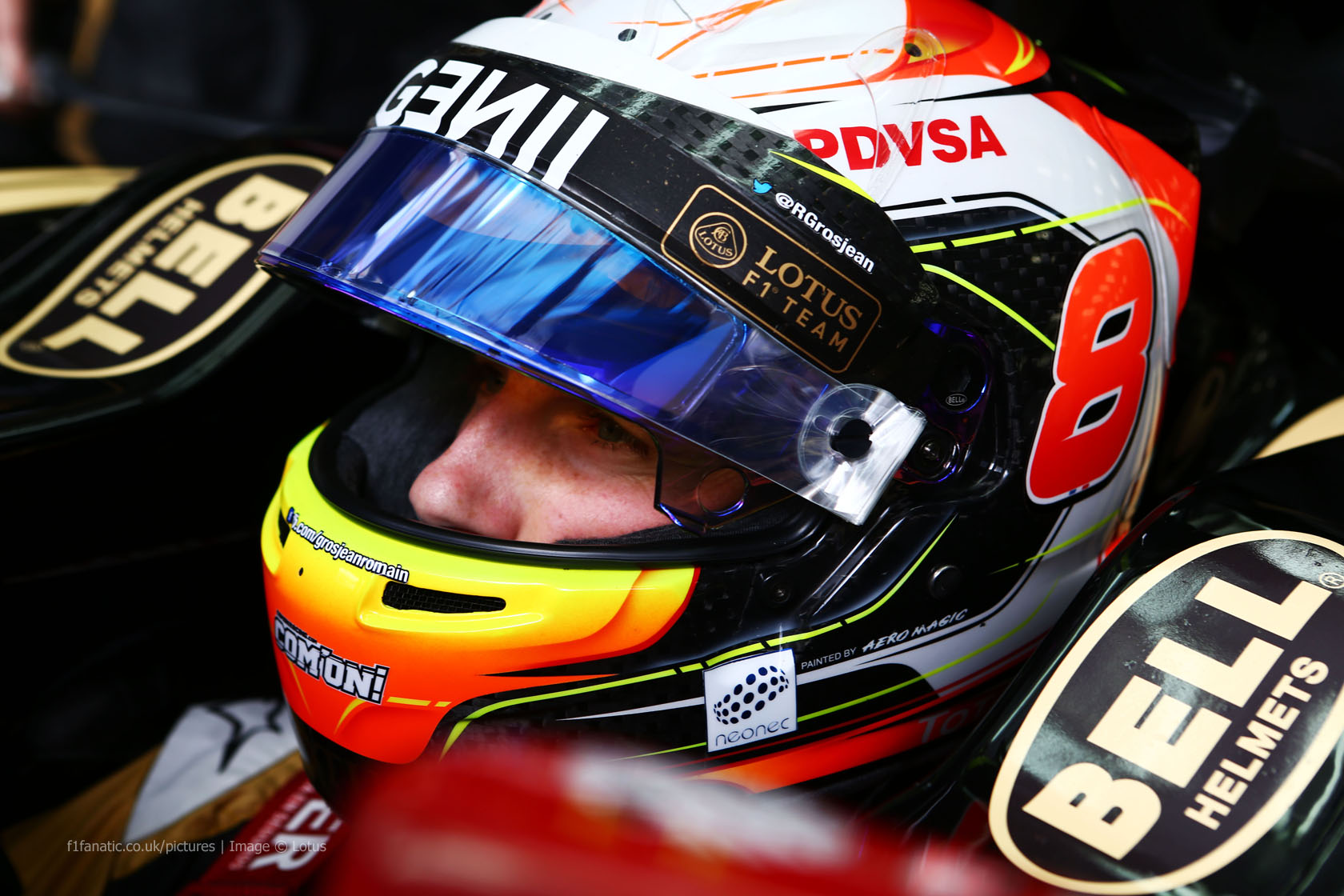 Romain Grosjean says it is “much harder” for him to select the right set-up for his car when he keeps having to sit out the first practice session during race weekends.

Grosjean had to give up his car to test driver Jolyon Palmer during first practice for the last three races and confirmed during a press conference in Monaco today he will have to do so seven more times this year.

He did not offer an explanation why he, and not team mate Pastor Maldonado, will have to surrender his seat time, but the backing Maldonado and Palmer bring to the team is believed to be the reason.

“It does affect you quite a lot in terms of preparation for the weekend,” said Grosjean when asked about the disadvantage of not running on first practice.

“FP1 is normally where you test new aero parts and you can do back-to-back. You normally do three runs of five, six timed laps and you assess what’s the best parts for the weekend and you get the first idea for where the car is and you can do a set-up change for P2, prepare your diff map, your brake map, and then go in P2.”

“When you only start in FP2 you’ve got five timed lap on prime, three timed lap on option, and then you’ve got to begin your long runs. So it’s much harder to choose what’s the right set-up.”

“I believe that’s why not every team is doing it and more time is spent in the car the better it is, especially when you have very little testing in the year.”