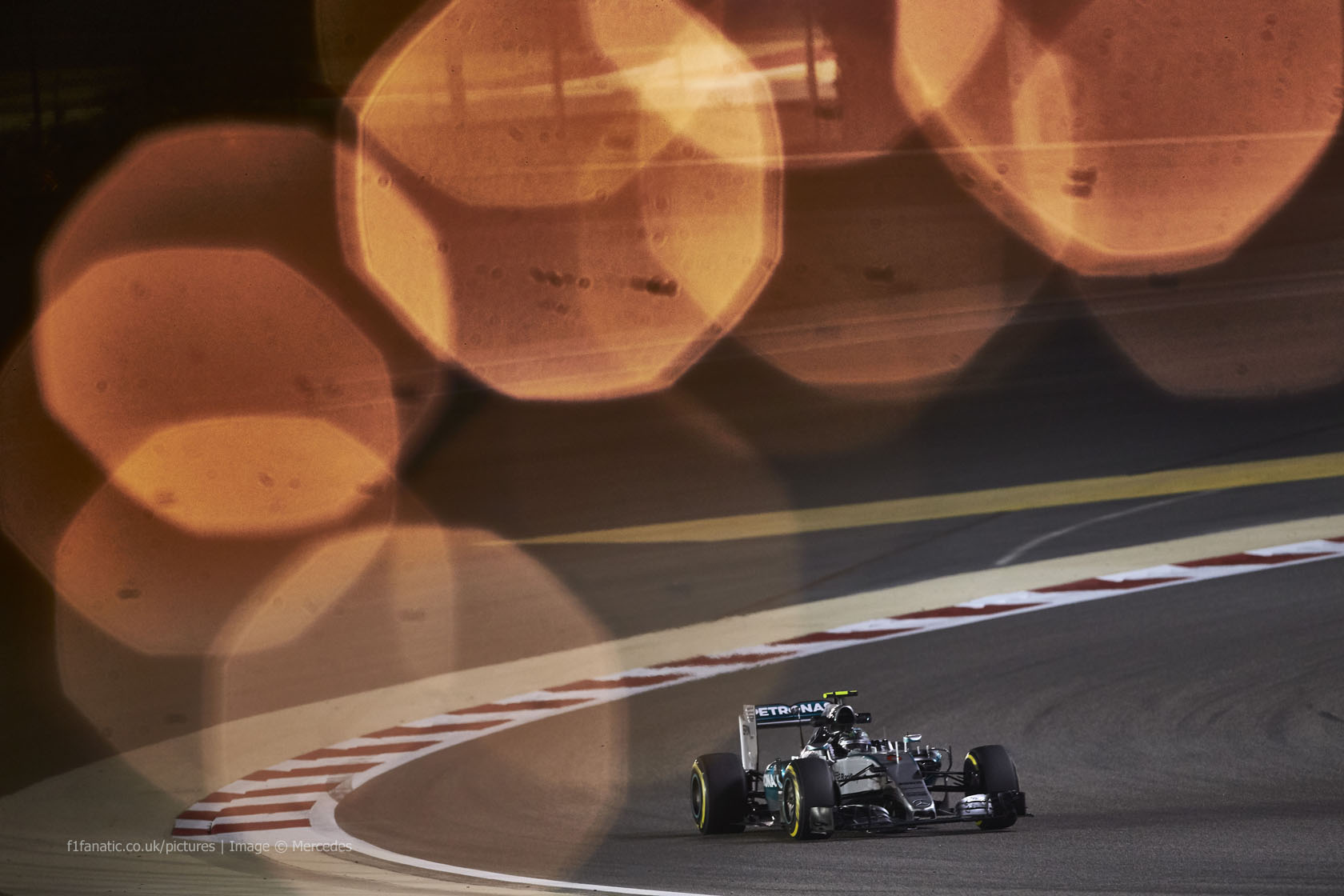 Nico Rosberg admitted he should not have sacrificed his qualifying performance to be quicker in the race after Sebastian Vettel knocked him off the front row of the grid.

Rosberg did not run at his maximum pace in Q2 as he wanted to avoid taking too much life out of the set of tyres he will start the race on.

However when it came to the final runs Rosberg found he wasn’t able to get the most out of his tyres and as well as failing to beat team mate Lewis Hamilton he also fell behind Vettel’s Ferrari.

“I didn’t push enough in qualifying and I thought too much about the race,” Rosberg told reporters after qualifying. “That would have been fine if I’d finished second to Lewis but not finishing third.”

“Finishing third, definitely, I didn’t see that coming. I didn’t see Sebastian being that quick and I didn’t think I would struggle that much as well.”

Rosberg agreed he “definitely has better tyres than everybody else for tomorrow’s race, but I’m too much on the back foot being third.”

“I have better tyres but it’s a small thing, not a big difference,” he explained. “Third place on the grid is definitely not good.”

Ferrari “were quicker than us” in Friday practice, Rosberg believes, “but we worked on the car a lot Friday night and I think we’ve improved it a lot.”

“It was to do with the cold conditions – it’s really cold in the evenings and the tyres aren’t really working properly so we have to work on that. We’re confident we’ve improved things so we may go a bit quicker – at least on a par with Ferrari – and therefore the start is going to be very important.”