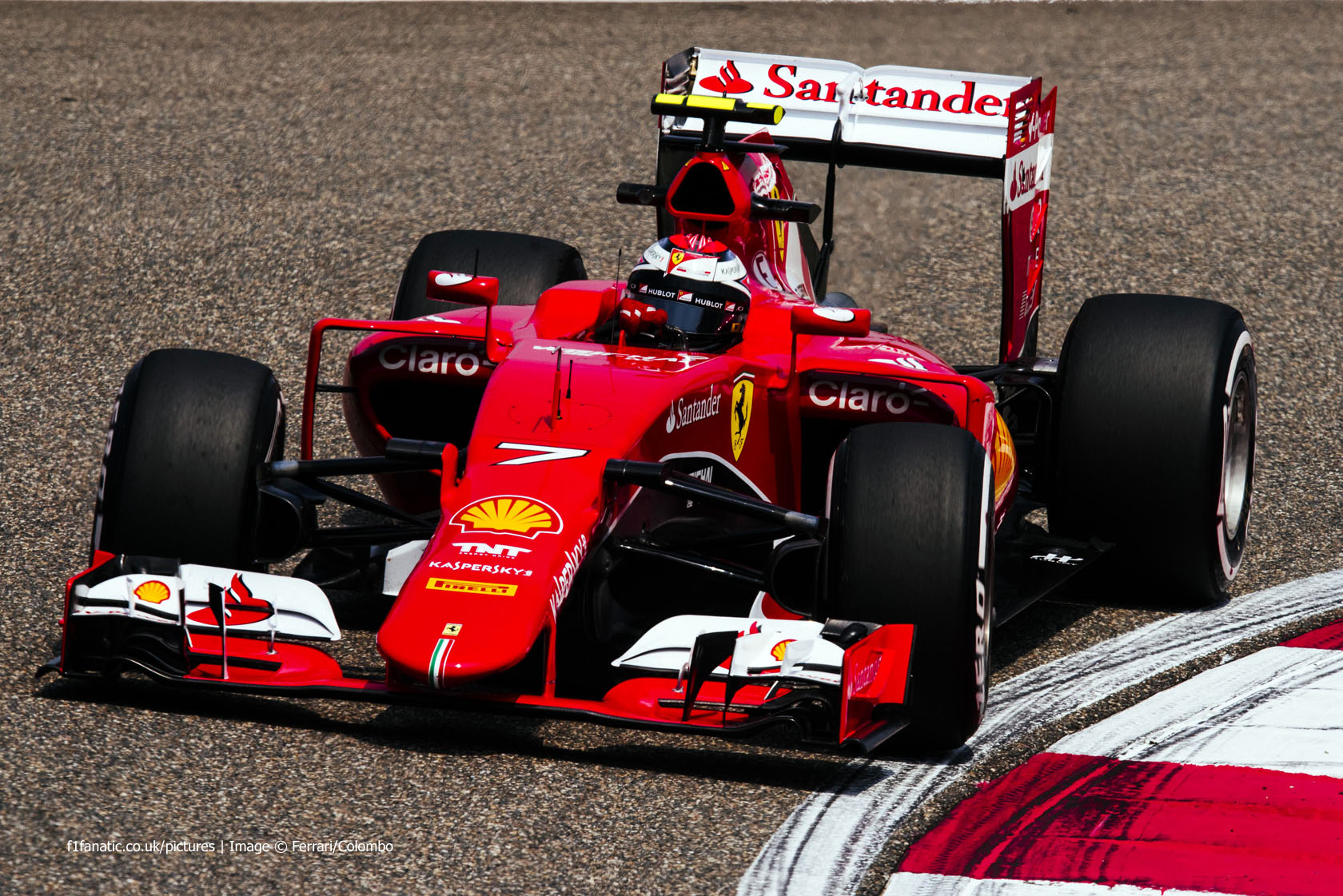 Kimi Raikkonen said he is unsure what went wrong with his final lap in Q3 after being out-qualified by the two Williams drivers.

“The car was pretty poor in the first sector, I don’t know why,” Raikkonen told his team on the radio during qualifying. “The rear was just sliding all over the place.”

After the session he told reporters: “I just had a bad lap for some reason on the last set.”

“The first three corners felt very slippery in the rear and obviously the lap time was gone already so I was just trying to make the best out of it.”

Raikkonen said he was “disappointed” with his lap which has left him sixth on the grid for tomorrow’s race.

“We have what we have and it’s quite a good package but we keep having small mistakes here and there so it doesn’t help.”