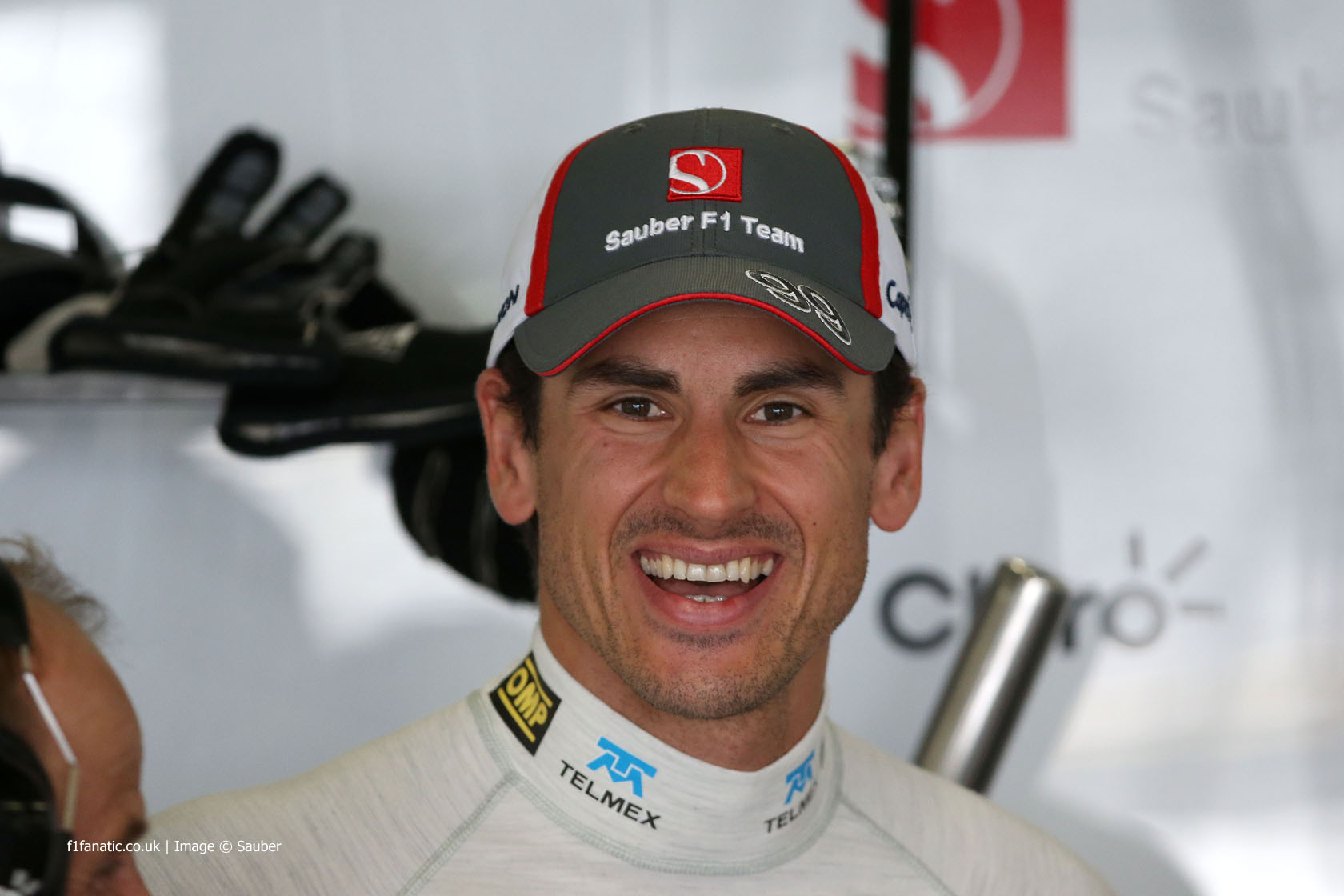 Adrian Sutil has joined Williams as its reserve driver, the team has announced.

Sutil is without a race seat this year having been dropped by Sauber at the end of last season. He has started 128 races since making his F1 debut in 2007, most of them with Force India and its predecessor, Spyker.

“To work for Sir Frank Williams and his team means a lot to me,” said Sutil. “I would like to thank everyone at Williams for their belief in my qualities and the opportunity to work with such a successful and competitive outfit.”

The team has previously announced Susie Wolff as test driver and Alex Lynn as development driver. Only one of its cars started the first round of the championship as Valtteri Bottas was injured, but the regulations prevented the team from appointing a replacement.