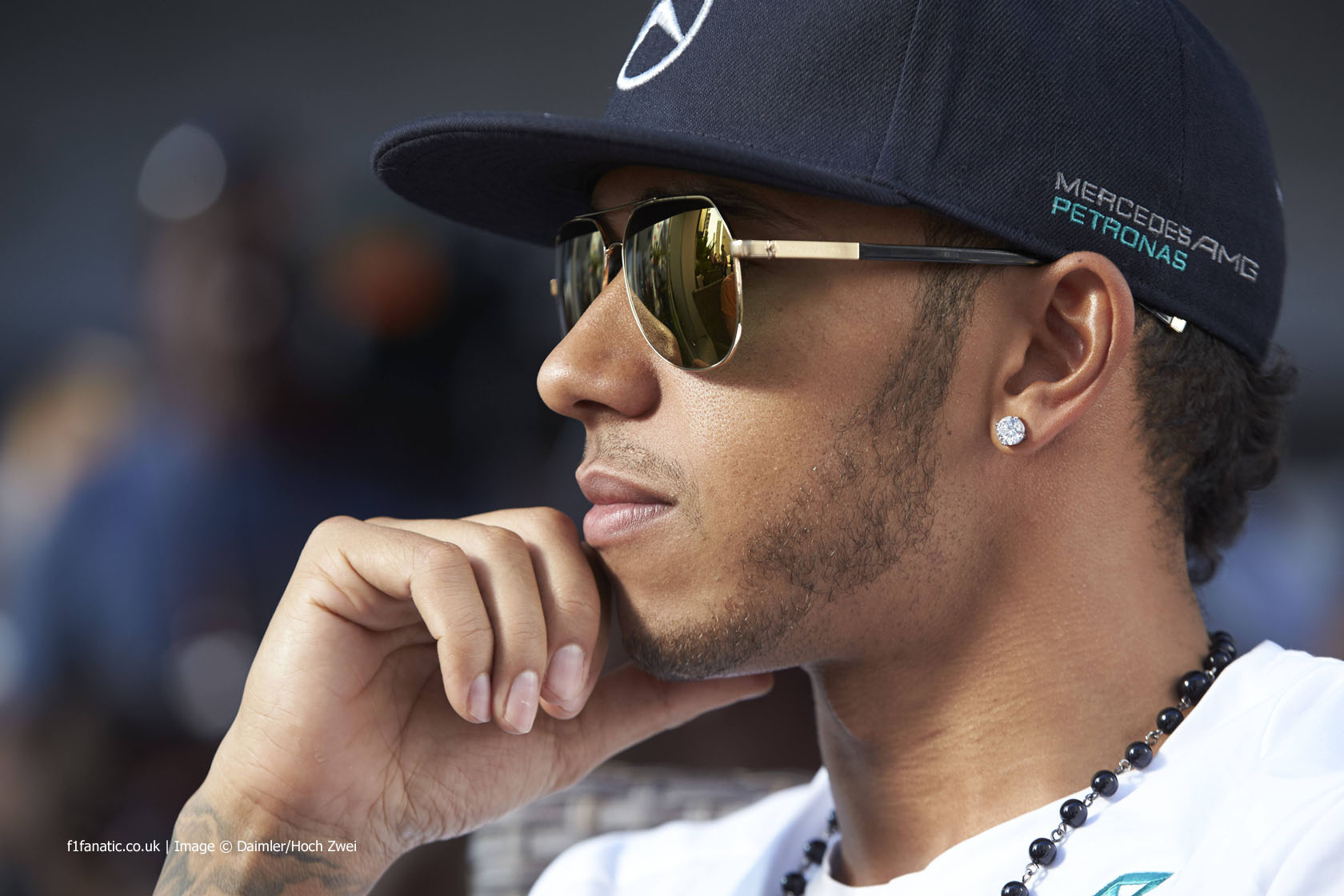 In the round-up: Ferrari tried to sign Lewis Hamilton on more than one occasion last year.

"He crashes without any reason. We have to see if there was a steering problem."

"Even if that money was distributed, it would be a minor sticky plaster on the problems. And it had nothing to do with the way we voted."

"There’s stuff going on there which is very unMcLaren like. But then they’ve had a pretty bad run for years now."

"Have I enjoyed it? I’m not too sure I’ve enjoyed it. It’s been an experience. I’m glad I’ve done it."

"Nico knows what I am capable and I am very much aware of what he is capable of and what he can do – and I’m conscious he will be trying to do everything under the sun to improve and beat me this year. "

"No live video, either, the only thing surrounding video concerns 'HD video edits, highlights and behind the scenes.'"

Kevin Garside: F1 needs to return to its essence where drivers rule over engineers (The Independent)

"Somewhere along the line F1 went too far down the lab route at the expense of theatre."

I've matured, says Hamilton, as he uses Ferrari as a negotiating chip (James Allen on F1)

"He is known to be asking for a huge retainer from Mercedes, part of the reason why the negotiations have been going on for so long."

Your first look – the Manor tub that will be used in Australia. #F1 #AustralianGP pic.twitter.com/TwE75jx958 “Lack of genetic diversity leads to weaknesses that can wipe out a whole species at once,” comments Andries on his design. “There is an ongoing ailment involving nasal deformation, caused by living in the standardised cages.”

“We must set them free. Legend goes that in the remote untraveled fields, savages still roam. Let life find a way.”

Andries has kindly supplied some extra-high resolution images of his artwork allowing you to appreciate it in its full glory:

As the FIA is rather fond of banning things at the moment, Michel has a suggestion:

F1 should get with the times, and stop parading around half-naked woman to attract what they seem to think is there main audience (16-year-old boys?)

It’s not 1950 any more. Women can be engineers, drivers, team principals and anything else on the track. It’s time to ban this sexist tradition which makes F1 look silly.
Michel

Happy birthday to former F1 driver Toshio Suzuki who is 60 today. He started two races at the end of 1993, and is one of few drivers to have shared a surname with one of his rivals despite not being related to them: Aguri Suzuki started the same two races, albeit closer to the front of the grid than his back row-occupying namesake.

Here’s the latter in action at Adelaide:

151 comments on “Ferrari made approaches to Hamilton last year”