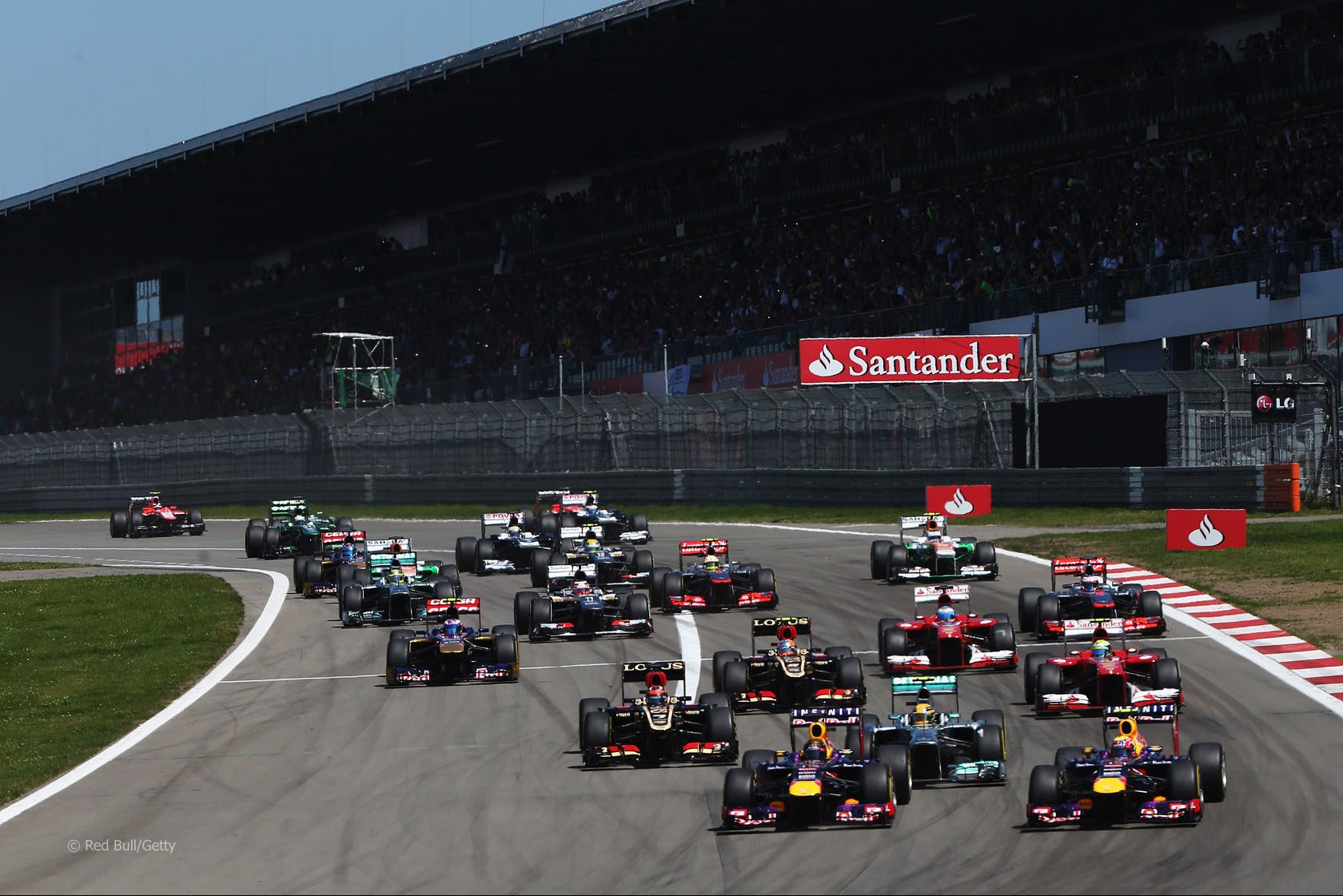 In the round-up: The owners of the Nurburgring say they have not yet agreed a deal with Bernie Ecclestone to host the 2015 German Grand Prix.

"Formula One has to remain affordable. We don't comment ongoing conversations. We will communicate this, if there is a concrete result."

"Ilmor Engineering said on Wednesday it was restricted by confidentiality agreements from commenting on the collaboration. But Red Bull, one of the teams that used the Renault engine last season, has confirmed the link-up. It will give Renault access to Mario Illien, Ilmor’s co-founder and a long-time F1 engine designer."

"Honda top brass flew over from Japan to discuss the issue with governing body the FIA on Monday."

Sepang CEO Razlan Razali: "I didn't like (the new engines). It was simply too quiet. But what I noticed in the grandstands is that you get families with kids watching and enjoying Formula One better."

"You need a great interaction between the driver and the aerodynamicist or the chief mechanical engineer and that interaction is so important."

Ferrari 'late but will get better' (Autosport)

Sergio Marchionne: "We had a disaster of a season in 2014, and I think organisations tend to get lazy. So it was time to bring about some change."

Mitch Evans: "I think the new points system is one of the best rules to come out in the last few years."

Saturday's game has been designated #OUFCMotorSportDay. Come down & have a photo with F1 & MG6 British Touring Cars. pic.twitter.com/S7he6aQVRd

Info table: All (125) significant #F1 incident investigations from 2014 and their outcomes: http://t.co/cNBIB3lA4c pic.twitter.com/xcg5xmK91w

Driver penalties have always been a contentious subject but @Strontium believes the stewards are doing better now:

The only issue I had was the continued inconsistency with collision penalties. Grosjean in Russia, Sutil and Perez in Singapore, and Raikkonen in Monaco and Silverstone, to name a few.

I feel that some of these were too harsh (such as the first one), while others were not punishing enough. In Singapore Sutil got away with wiping Perez’s front wing off, and I feel that in Monaco Kimi only got away with just a reprimand because he is Kimi Raikkonen (and arguably same with Silverstone, but that’s a whole different debate which I’m not going to start again. Then there was Hamilton and Rosberg, which, again, I don’t think we need to have that debate again).

With some penalties I personally feel the blame was apportioned wrongly, or not at all, which I think should be clarified or sorted out.

One final thing is that in Australia, although the accident was not Kobayashi’s fault, if drivers are given penalties for team failings such as unsafe release, gearbox, etc… (which I do believe they should be as it is a team sport), then how come Kobayashi (and Caterham) got away with a brake failure. How is that different from a gearbox failure? especially when it wipes one out with him.
@Strontium

So often in Formula One, things are changed with very little research.

A telling quote from Adrian Newey on this day five years ago.

51 comments on “Nurburgring yet to agree 2015 German GP deal”