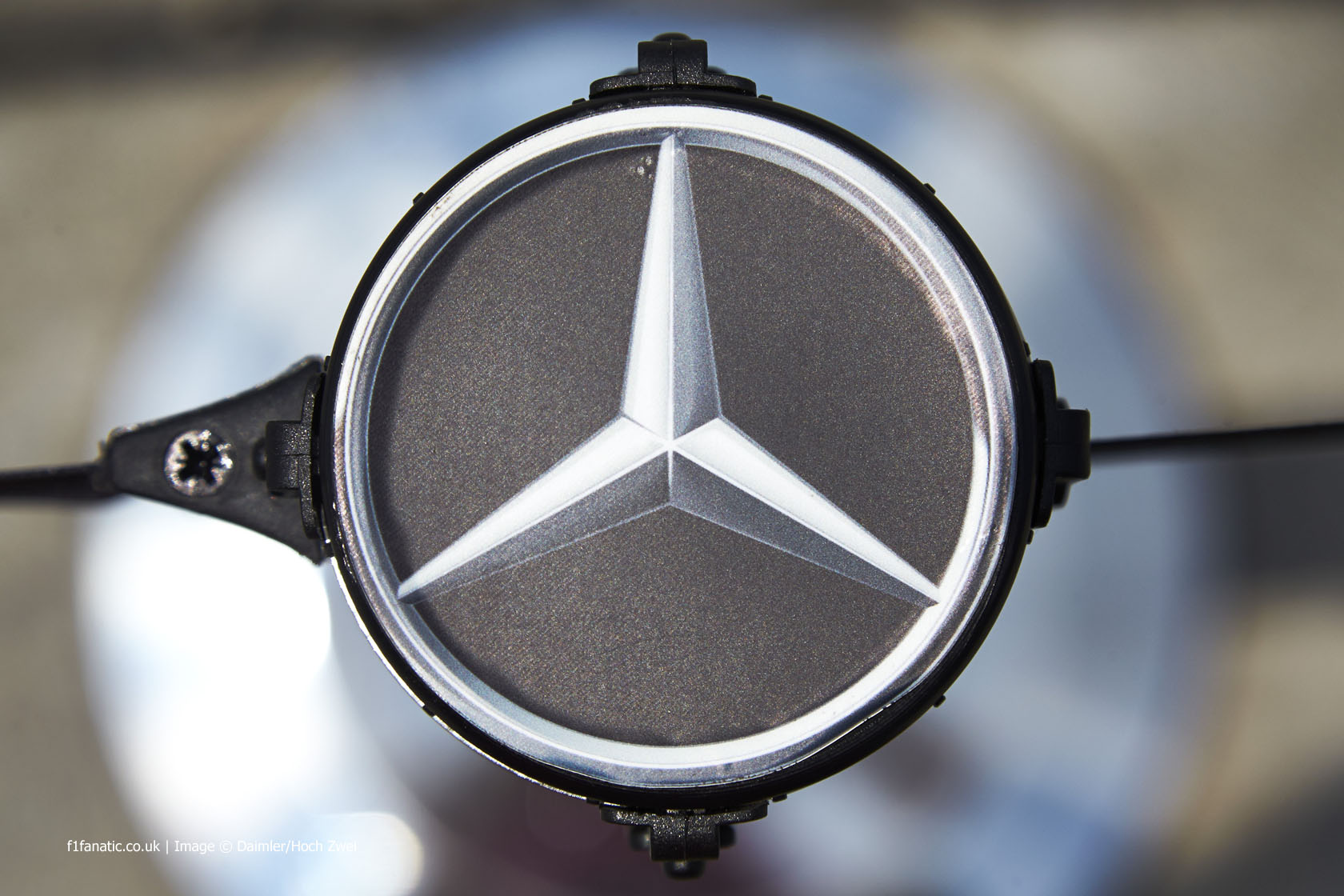 “We have a very long-standing relationship with Renault, we’ve won a lot of races with them. Mercedes would never give us an engine, Ferrari you can only ever be a customer there and it would be wrong to forget in a short space of time all the good we’ve achieved over the previous four or five seasons with Renault.”

“Frustrations about the situation further increased after last week’s F1 Commission gathering when, despite an all-day meeting, the subject of costs did not get debated at length as other issues took precedence before time ran out.”

“I knew we were lucky to get to Australia and from then on I was treating every race like my last race. Even to the point that I didn’t think we were going to get to Barcelona. Then we somehow got through all the European rounds, and then I thought after Monza ‘that’s got to be it’.”

“Engavest is seeking compensation, and has now began a process of arbitration with Tony Fernandes and his partners with a view to coming to a resolution.”

Waiting for the EU (ESPN)

“While the sport is certainly in a mess that needs fixing, EU involvement could prove to be the last thing anyone needs.”

Great to see @mercedesamgf1 in Brackley earlier! We got to have a little nosy around @LewisHamilton's car too… pic.twitter.com/ZfQfTykD4f

DaveW suggests an explanation for the smaller teams’ struggles besides high engine prices and low levels of prize money:

The difference now is the collapse of direct sponsorship dollars for teams. Look at the sidepods of Sauber, McLaren, Williams, even the tail-enders, compared to 10-12 years ago. The revival of Martini is a rule-proving exception, given the paltry sum they pay to have their iconic livery on the cars.

Ironically, though formally banned, tobacco may be the single biggest team sponsor remaining, however in the shadows (with Ferrari). That alone should show that F1 has been on borrowed time financially since the tobacco ban. (Take note, people who say F1 can recover from an alcohol ban just as it did with tobacco.)

We should be counting our lucky stars that a new manufacturer is coming in to a team that doesn’t even have a title sponsor and thus being in a position of having to prop up the team to continue the engine project. Can you imagine selling that to the board of a public company?

At the end of the day, the pie is not as big as people think, because the teams lack sponsorship money, and CVC has to service its debt and pay venture capital back.
DaveW (@Dmw)

Five years ago today it was confirmed Sauber would return to F1 as an independent team following the withdrawal of BMW. They were granted the place on the grid previously occupied by Toyota, who also left the sport at the end of 2009.