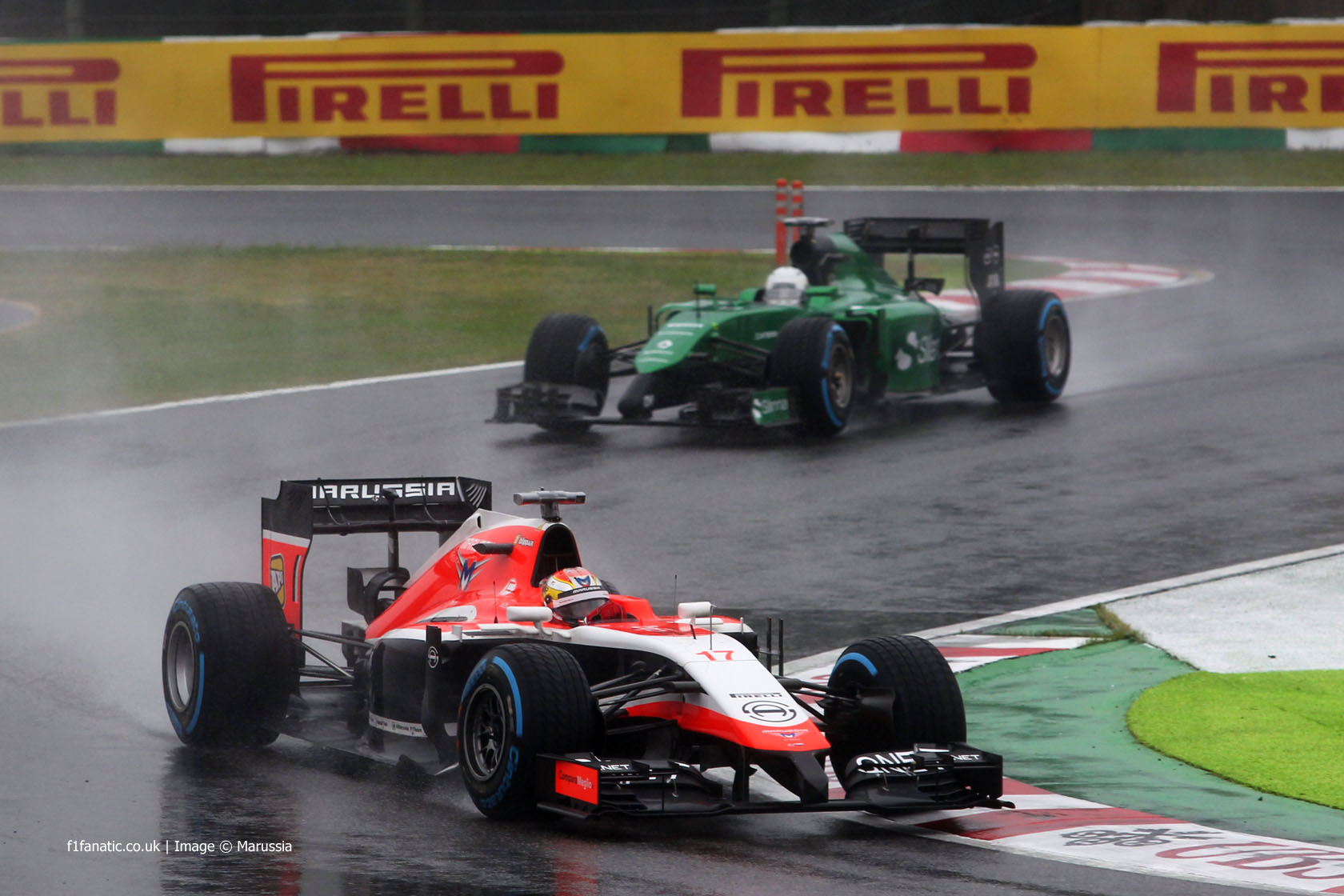 The FIA has set up an Accident Panel to review Jules Bianchi’s accident at the Japanese Grand Prix.

Bianchi suffered serious head injuries in the crash two weeks ago, when his Marussia hit a recovery vehicle.

Professor Gerard Saillant, who has visited Bianchi in Japan and is president of the FIA institute and medical commission, will be part of the ten-man Accident Panel.

Ross Brawn and Stefano Domenicali, the former team principals of Mercedes and Ferrari respectively, are among those on the panel.

Also on the panel are Gerd Ennser, Eduardo de Freitas, Roger Peart and Antonio Rigozzi. Peter Wright, the chairman of the FIA Safety Commission, will serve as president of the panel.

The panel’s findings will be presented on December 3rd at the next meeting of the World Motor Sport Council in Doha, Qatar.