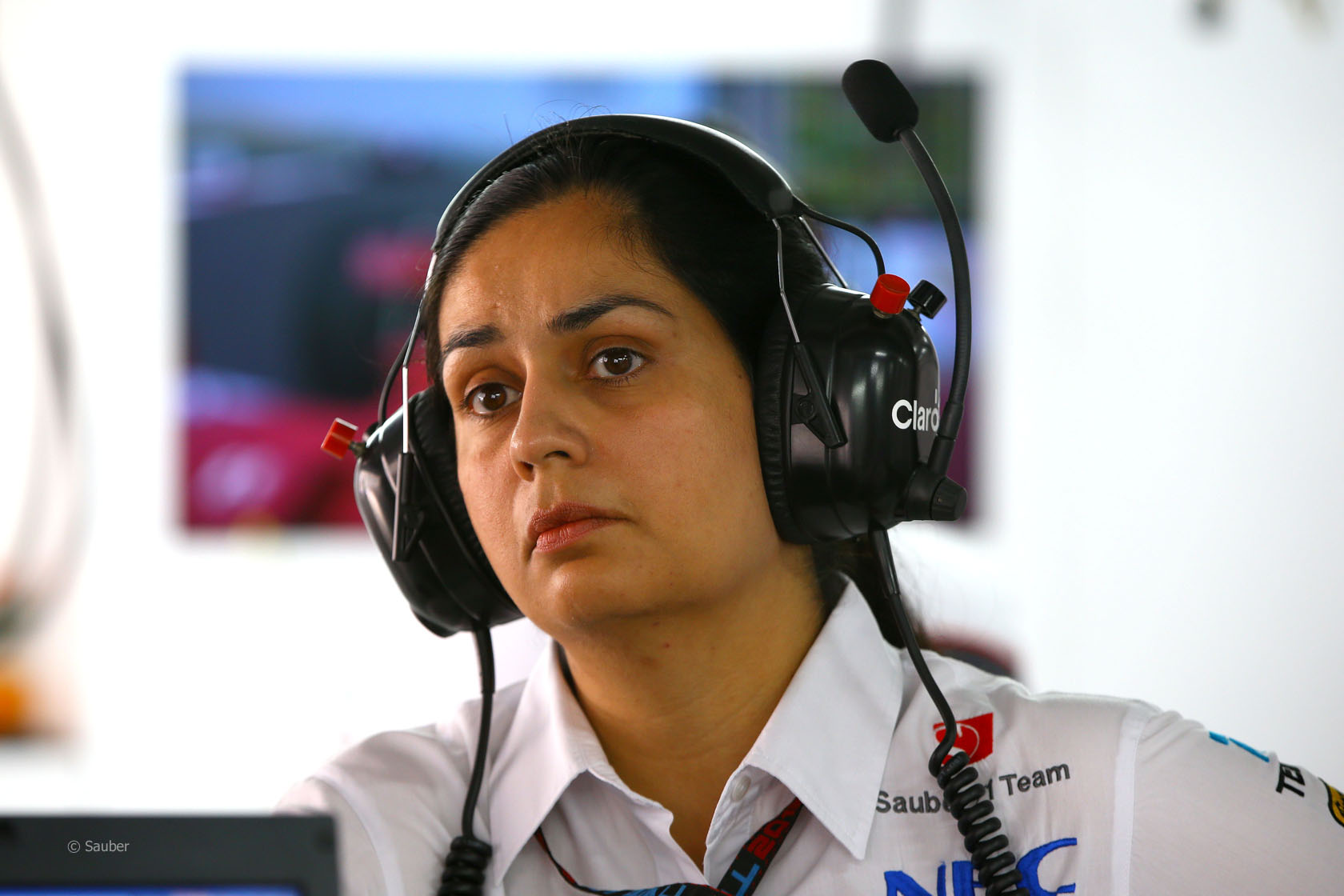 In the round-up: Sauber team principal Monisha Kaltenborn says there is no agreement over what should be done to prevent F1’s vulnerable teams from collapsing.

“We have been before our BMW time in the middle, when we were still a private team but in the middle, so we’ve seen all those sides. If you compare all that, today there is not even that basic, minimum consensus there to do things together.”

Some new radio messages (details here) in the official video highlights of the Russian Grand Prix.

F1 in Las Vegas: Flash and showy, it’s a shotgun marriage made in heaven (The Independent)

“Forget the dreadful, intestinal car-park circuit deployed for the 1981 and ’82 World Championship races in the Caesars Palace Grand Prix. The next Formula One race in Las Vegas will be on a thrilling street circuit.”

“I got [to Sauber] and was told: “Shut up and drive; we know what’s best for the car. We don’t want your input on the setup.” That was due to Willy Rampf. The rest of the engineers were great and I always got on with Monisha Kaltenborn.”

For those attending or watching @circuitamericas @grandprixfundF1 Fans' Forum, driver lineup will be announced early next week. #goodtimes

Has coverage of Jules Bianchi’s crash focussed too much on drivers’ emotional reactions?

I’ve become heartily sick of the F1 media pack constantly calling on drivers to emote for the cameras about Jules.

To put things in perspective, three young riders have died in the past three days in horse racing events. Two were teenagers, and two were young women. Thankfully, that sport doesn’t need pit lane dolly birds with microphones asking other riders how they feel about it all.
Dan

The winner of the latest Caption Competition will be chosen for tomorrow’s round-up.

Simtek tested Taki Inoue and Vincenzo Sospiri 20 years ago today, but although Inoue was the slower of the two it was he who got the nod to make his race debut for the team in his home grand prix at Suzuka.

Sauber also announced that Karl Wendlinger would make his comeback from injury in the next round at Suzuka. However Wendlinger, who had suffered severe injuries in a crash at Monaco earlier that year, eventually postponed his return and JJ Lehto took his place instead.

67 comments on “‘No consensus’ to stop teams collapsing – Kaltenborn”