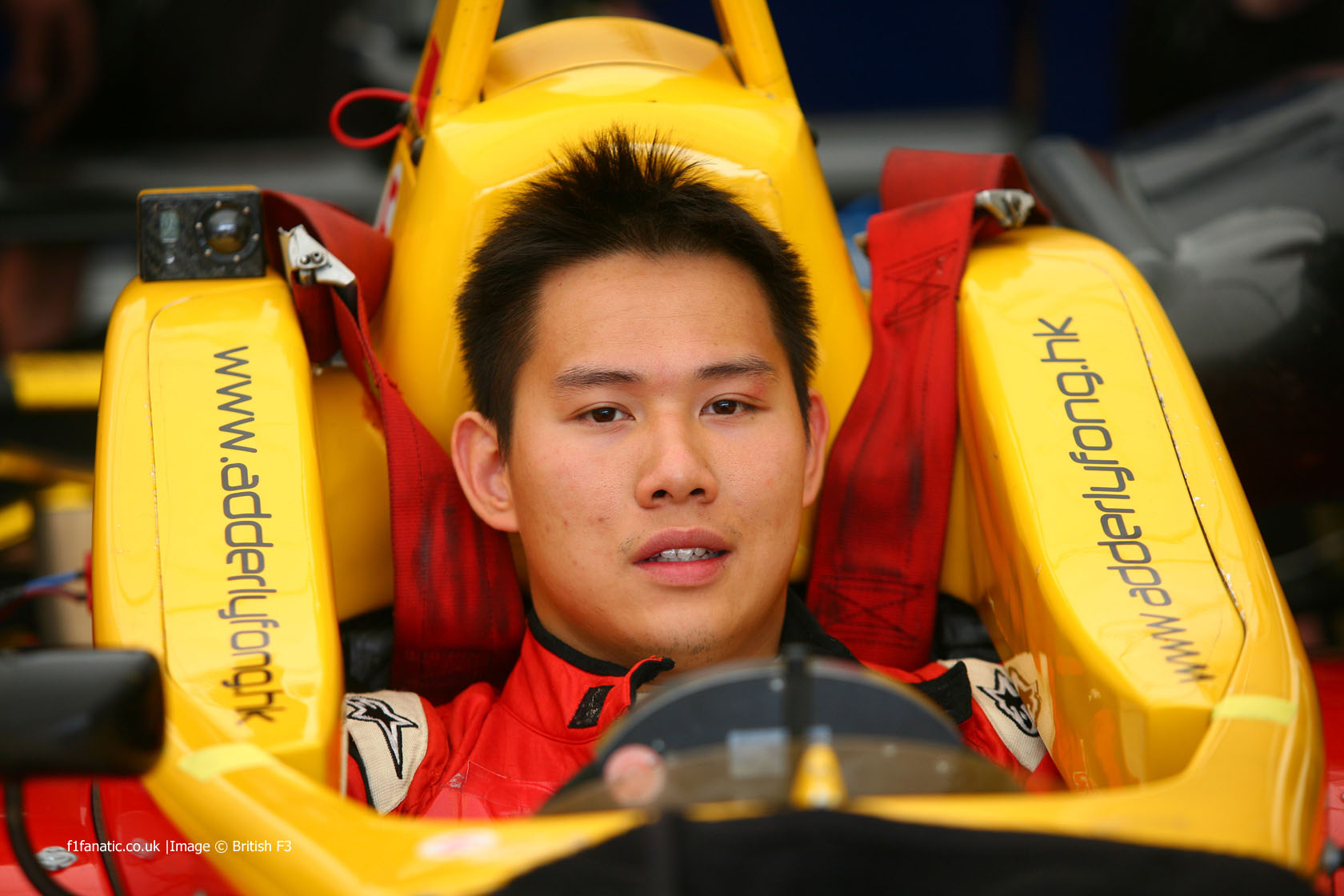 Sauber will test Adderly Fong (pictured) and Roy Nissany in Spain next week.

The pair will drive a Sauber C31 which was used by the team during the 2012 championship. The test will take place at the Ricardo Tormo road circuit in Valencia on October 22nd and 23rd, while Lotus are also testing Esteban Ocon.

Fong, 24, has raced in GP3 and the World Endurance Championship LMP2 category this year. The driver from Hong Kong pipped former F1 driver Alex Yoong to the Audi R8 LMS championship in the previous season.

Nissany, 19, is an F3 rival of Ocon’s. With one round remaining in this year’s European F3 championship the Israeli driver is 18th in the standings.

Nissany’s father Chanoch tested for Jordan and Minardi in the mid-2000s.

16 comments on “Sauber to test Fong and Nissany at Valencia”