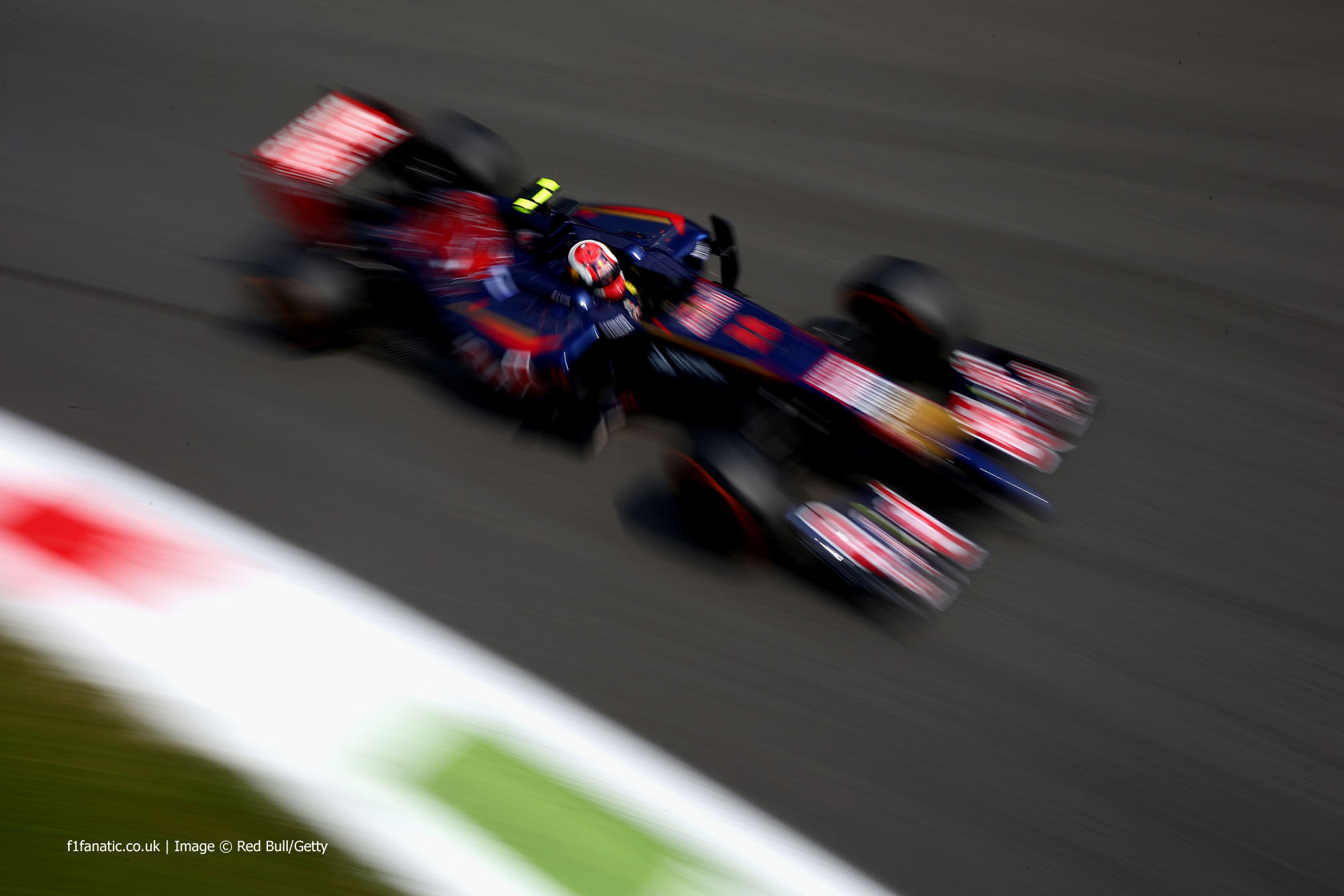 Even the marshals had their cameras out to film the action. Here’s a selection of the best footage.

A cheer for Raikkonen during practice

A marshal films the victory lap

Were you at the Italian Grand Prix? Did you capture any videos? Share them here: