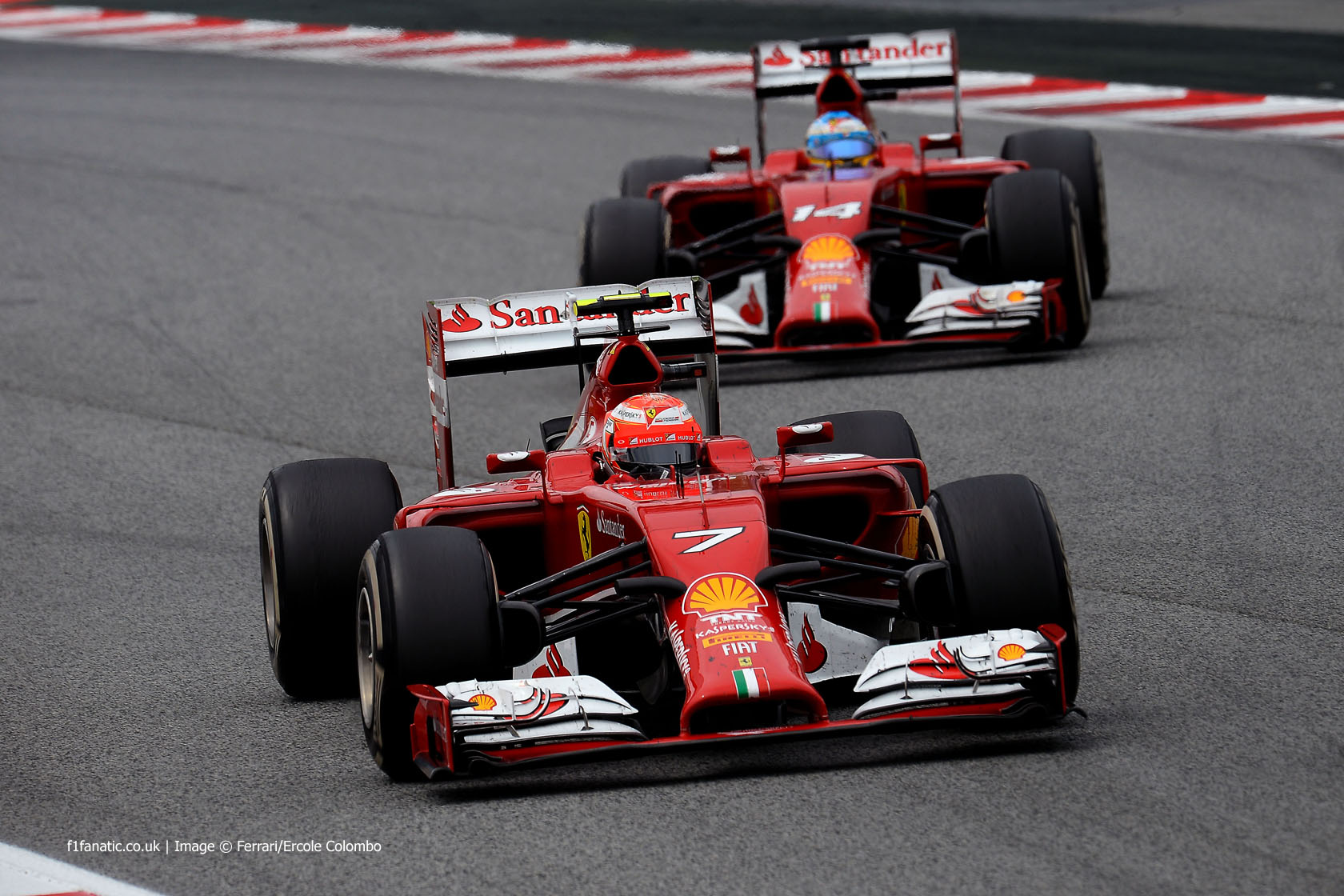 The new Haas team will use Ferrari engines when it enters Formula One in 2016.

Ferrari confirmed it will commence a “multi-year” agreement with the American-based team to supply “the enter power unit” for its cars.

Haas chairman Gene Haas said “there is no team in Formula One more accomplished than Scuderia Ferrari, and no team with more history”.

“They’ve been a part of Formula One from the beginning, and now they’ll be a part of Haas F1 Team’s beginning.”

“Aligning Haas F1 Team with such a tenured and successful company in Scuderia Ferrari provides our team with the greatest opportunity for success in 2016 and beyond,” he added.

Haas will join Sauber and Marussia as Ferrari engine customers. Ferrari team principal Marco Mattiacci said: “A few months ago we joined forces with Gene Haas on a commercial level and this is the natural next step of our growing relationship.”

“While our objective is to reinforce our power unit development programme for all our customer teams, we believe this new partnership has the potential to evolve beyond the traditional role of supplying our power unit and all related technical services.

“[The] United States continues to be one of the most important markets for Ferrari and it offers many interesting opportunities. We look forward to supporting Haas F1 Team in its efforts to become a competitive player on the Formula One grid.”

30 comments on “Haas deal to use Ferrari engines confirmed”